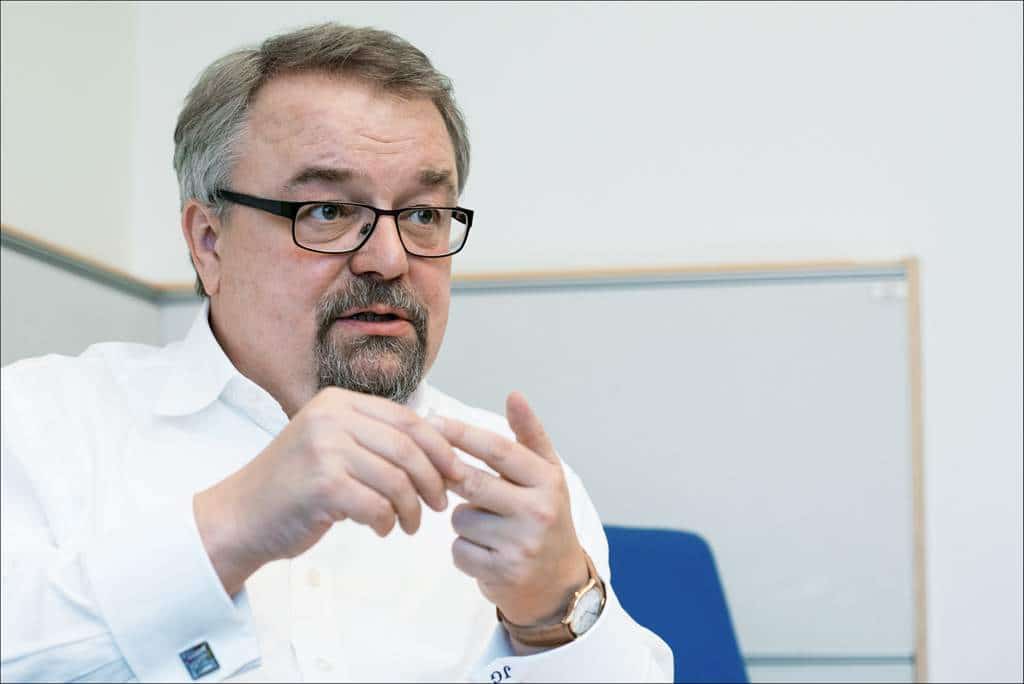 On 26 October, the European Parliament set out its position on the 2017 draft budget, demanding more funds to address youth unemployment and the migration crisis. MEPs voted by 446 votes to 184, with 60 abstentions, to reverse all of the Council’s proposed cuts and have included a much needed increase in funding for the Europe for Citizens programme and the European Citizens’ Initiative (ECI).

ECAS has campaigned for improvements to both the ECI and the Europe for Citizens programme, and welcomes the Parliament’s proposed increase in funding. The ECI is in urgent need of reform to make it into an effective tool of participatory democracy, with ECAS leading the way in the REFIT Platform’s recommendation in July that the ECI be made ‘fit for purpose’. An increase in funding – the Parliament is proposing an extra €160,000 on top of the €840,000 allocated by the Commission – would be a welcome start to addressing the shortcomings of the instrument by raising awareness of the ECI at all levels, reducing costs for ECI campaigns and simplifying the processes involved.

In addition to this, from July to September this year, ECAS conducted a survey of its members and partners for the ongoing review of the Europe for Citizens programme, identifying its strengths and weaknesses. The results of the survey, which were largely taken into account by the Parliament rapporteur in her draft report on the programme, made clear that its greatest deficiency is a lack of funding. An increase in funding in the 2017 budget is the very least the programme needs to make it a more effective instrument for promoting a common European identity, although the €4.65 million extra proposed by the Parliament is unlikely to make a big difference.

“The problem caused by Brexit”

Despite Parliament calling for an overall increase in funding of €4.13 billion to the Commission’s draft budget, with MEPs expecting some of the additional funds to come from the mid-term revision of the MFF, Jens Geier (pictured), the MEP who will negotiate the 2017 budget on behalf of the Parliament, recognises the pressures that Brexit places on the EU’s finances. The dramatic fall in the pound has already reduced the UK’s contribution to the budget, and the Council faces a dilemma as to how to make up this shortfall. Asking the UK or other Member States for more money appears unlikely, so Mr Geier proposes taking money from fines levied by the Commission to plug this budgetary hole.

A wider issue will be the UK’s rebate. Because the rebates for the other Member States are calculated according to the British rebate, once the UK leaves the EU, the effect on the other rebates, which will most likely be as a reduction, will be a point of contention when the EU negotiates its next MFF in 2020 and will present Member States with an interesting problem in the negotiations.

Following the Parliament’s amendments and resolution, a three week conciliation period began on 28 October, during which the rapporteurs for the Parliament, Jens Geier and Indrek Tarand, will seek to reach agreement with the Council on the draft budget.

The conciliation period ends on 17 November, with a vote in Parliament scheduled for 21-24 November.