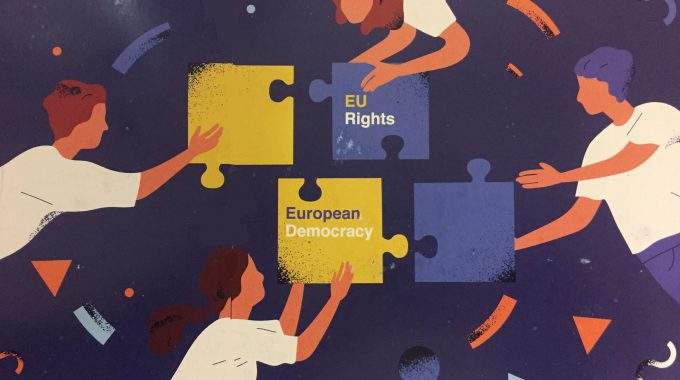 With intensifying calls for European Union (EU) reforms, there is a strong need for coordinated efforts and more synergies between all European stakeholders (institutions, civil society organisations, citizens, businesses and academics). In response, ECAS has published a set of recommendations to the new European Commission and Parliament and Member States,  in order to strengthen EU citizen rights and European democracy.

Towards a Citizen Centric European Union

ECAS believes that the new Commission and Parliament should do more in order to ensure that the practical implementation of the freedom of movement and other EU citizenship rights measure up to the spirit of the European legislative framework and the values of solidarity and non-discrimination it promotes. 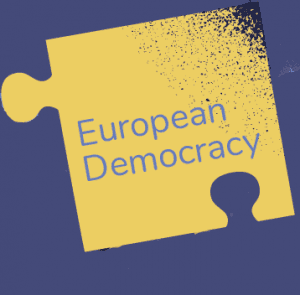 An important societal transformation is taking place throughout Europe and across the world.  On the one hand, a new deliberative-collaborative e-democracy model is emerging which can contribute to a more open and inclusive form of policy-making by involving citizens through the use of Information and Communication Technology (ICT). On the other hand, Europeans are confronted with increasing threats such as populism and online disinformation that undermine the foundations and institutions of our democratic societies.

You can download a PDF of all the recommendations here.