Many consider the rise of populism in recent years the most important European political development of the 21st century. A phenomenon in itself, its complexities are further highlighted by the fact that there is not a single attribute that can be pointed to as its cause. Rather, there is an interplay of factors, which feed on and reinforce each other, but which also differ depending on region. For these reasons, ECAS is developing a range of tools through which we aim to gain a more accurate and comprehensive understanding of ‘populism’ in order to take citizens’ voices more into account in our democratic political system.

Read our study on populism 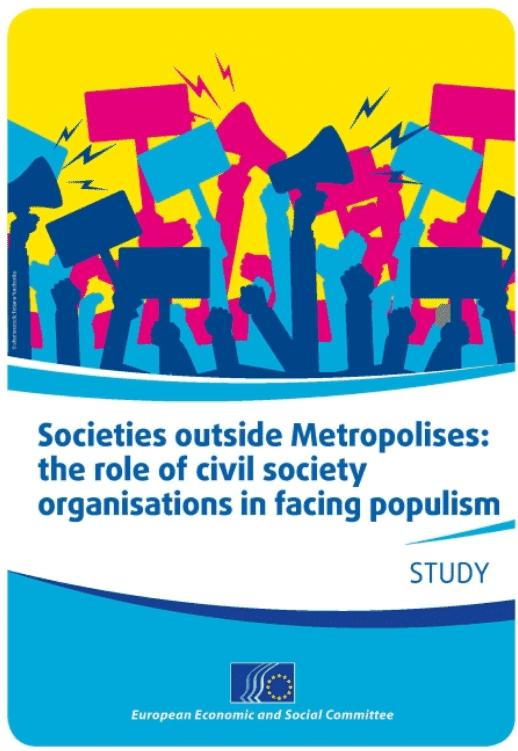 View the executive summary of our study on populism 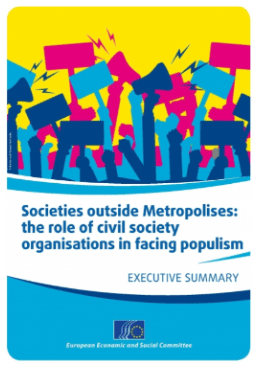