Home>News>Continental Drift? ECAS on Brexit and the Cultural Sector

Continental Drift? ECAS on Brexit and the Cultural Sector 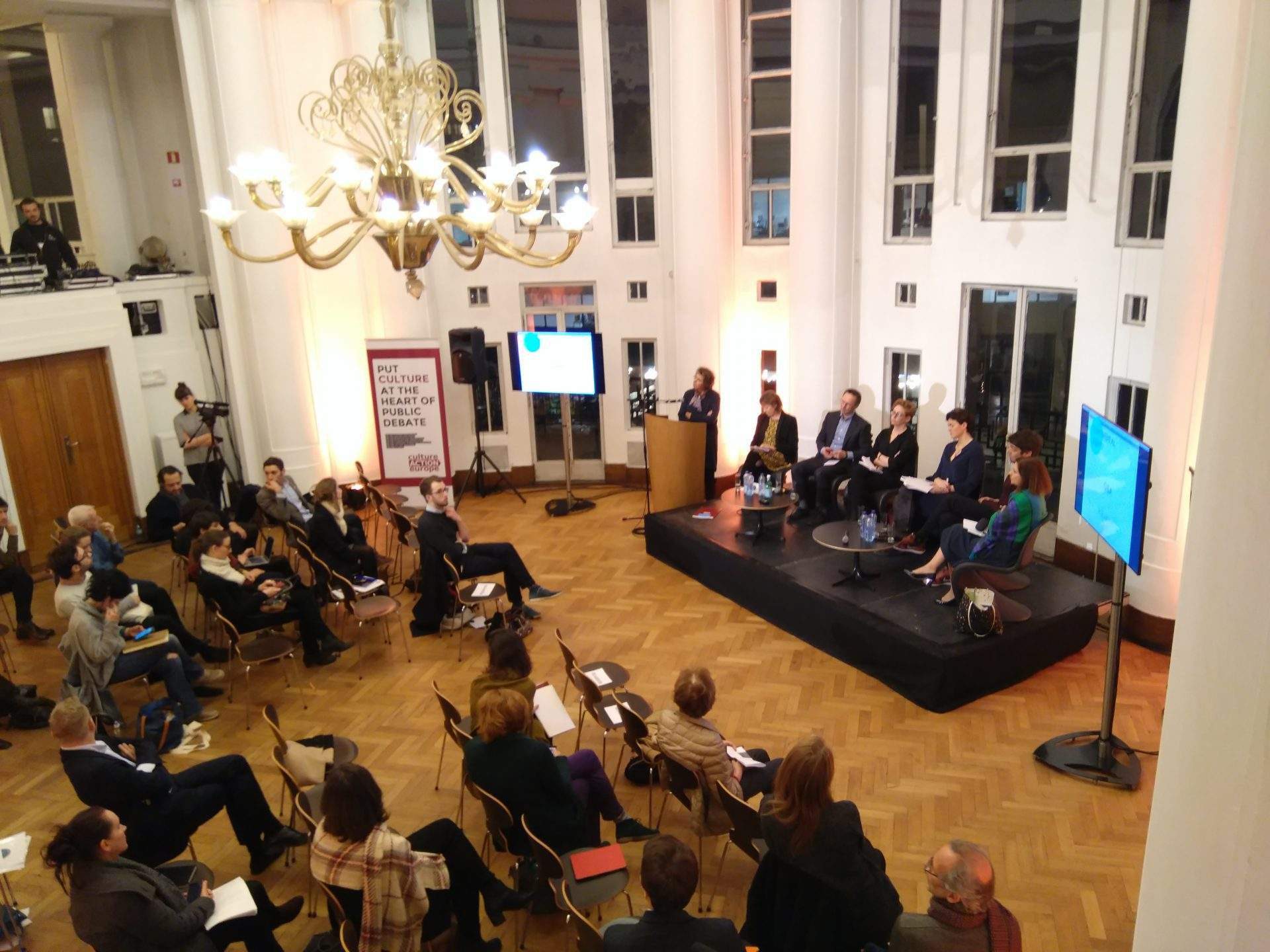 Ms Kavrakova defended freedom of movement as an asset that must not be taken for granted and that should be preserved “at all costs”, and presented some of the findings of ECAS’ analysis of the impact of Brexit on the rights of citizens.

The analysis looked at different Brexit scenarios, ranging from the status quo to a Canadian model free trade agreement, and their impact on different EU rights. These include rights to entry, residence and work, social security, to do business and to non-discrimination.

The cultural sector, which was the focus of the event, is one of many areas where the Brexit vote has added uncertainty to the future of EU-UK relations, and ECAS’ analysis suggests that Brexit will jeopardise many of the freedoms that citizens enjoy as part of the EU and which facilitate cultural and creative cooperation.

Citizens’ enquiries to Your Europe Advice, through which ECAS provides expert legal advice to citizens on free movement rights, suggest that there is growing concern among citizens about how Brexit will affect their rights.

From May to July 2016, enquiries about the UK relating to entry and residence were 18% higher than the average for 2015. Enquiries typically asked about naturalisation and permanent residency in the UK, the rights of UK nationals in other Member States and whether EU citizenship can be retained after the UK leaves the EU.

This is supported by the numbers of applications from UK citizens for EEA residence documents. Applications in the third quarter of 2016 rose by 153% compared to the same period in 2015, up to 56,024 from 22,174.

During the panel discussion, Ms Kavrakova elaborated on the implications of Brexit for the university sector, research and innovation, and democracy, with particular regard to the state of democracy in Europe and the demands of citizens to have their voices heard.

In her closing remarks, she called for the best possible Brexit deal for citizens and for greater efforts to go into preventing another Brexit, and looked ahead to future relations with the UK.

Whatever happens with Brexit, she asserted that ECAS will continue to work with the UK because of everything it represents as a country, saying “Europe needs you, one way or another, in one shape or form or another.”

ECAS’ Brexit study, ‘5 Takeaways on Brexit: Outlining Possible Scenarios for a New UK-EU Relationship and their Impact on Citizens’, will be released at the end of January, 2017.