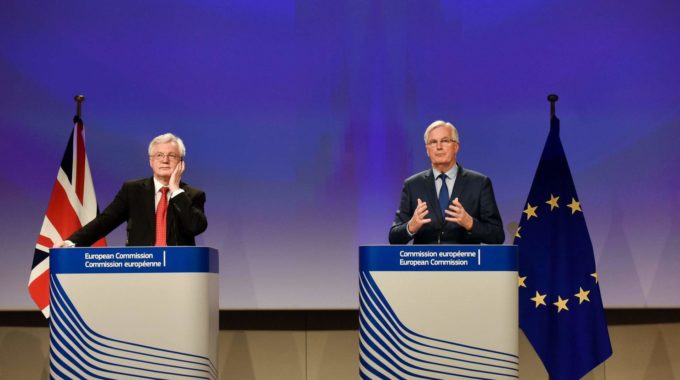 After months of protracted and painful negotiations, there is finally a deal in the Brexit negotiations on citizens’ rights. The rights of EU citizens in the UK – and UK citizens in the EU – to live, work and study will remain the same, and they will retain the right to family reunification, healthcare and social security.

Under the deal, the rights of EU citizens in the UK will be protected by UK law, rather than the European Court of Justice (ECJ), but the case law of ECJ will remain relevant in UK courts for a further 8-year period following the cut-off date (fixed at the date of the UK’s withdrawal).

In addition, the UK Government will bring forward the Withdrawal Agreement & Implementation Bill, specifically to implement the agreement, which will fully incorporate the citizens’ rights part of the agreement into UK law.

The deal is clear on the need to avoid discrimination, which has been a cause of great difficulty for EU citizens in the UK since the Brexit vote. The EU’s Chief Negotiator, Michel Barnier, emphasised that there must be “no discrimination based on nationality”, which represents a key principle of the agreement alongside reciprocity and a fixed cut-off date.

Furthermore, the EU’s Social Security Regulations (883/2004 and 987/2009) will continue to apply as well as the Regulation on Healthcare (883/2004) and certain articles of the Citizenship Directive (2004/38) will remain in effect, providing legal certainty to citizens concerning their right to acquire permanent residence after a period of five years’ continuous residence, as well as family reunification, social security and other rights.

Step in the right direction

While an in-depth analysis of the provisions of the agreement is needed to examine if there are any dispositions that might induce a serious erosion of citizens’ rights for those concerned or expose them to administrative arbitrariness or discrimination, the deal constitutes a definite step in the right direction.

However, the big absentees in the agreement are ‘static’ UK citizens – those who have not exercised their rights to work, study or reside in the EU, including those who were too young to vote in the referendum. Under the current deal they will not be able to enjoy free movement rights outside of the UK and will be treated in the same manner as all other ‘Third country nationals’.

Our new study ‘Brexit and Loss of EU Citizenship: Cases, Options, Perceptions’ analyses the policy options that could be examined by the negotiators to  allow ‘static’ UK citizens to continue to benefit from freedom of movement in the EU and studies the views of experts, stakeholders and citizens.