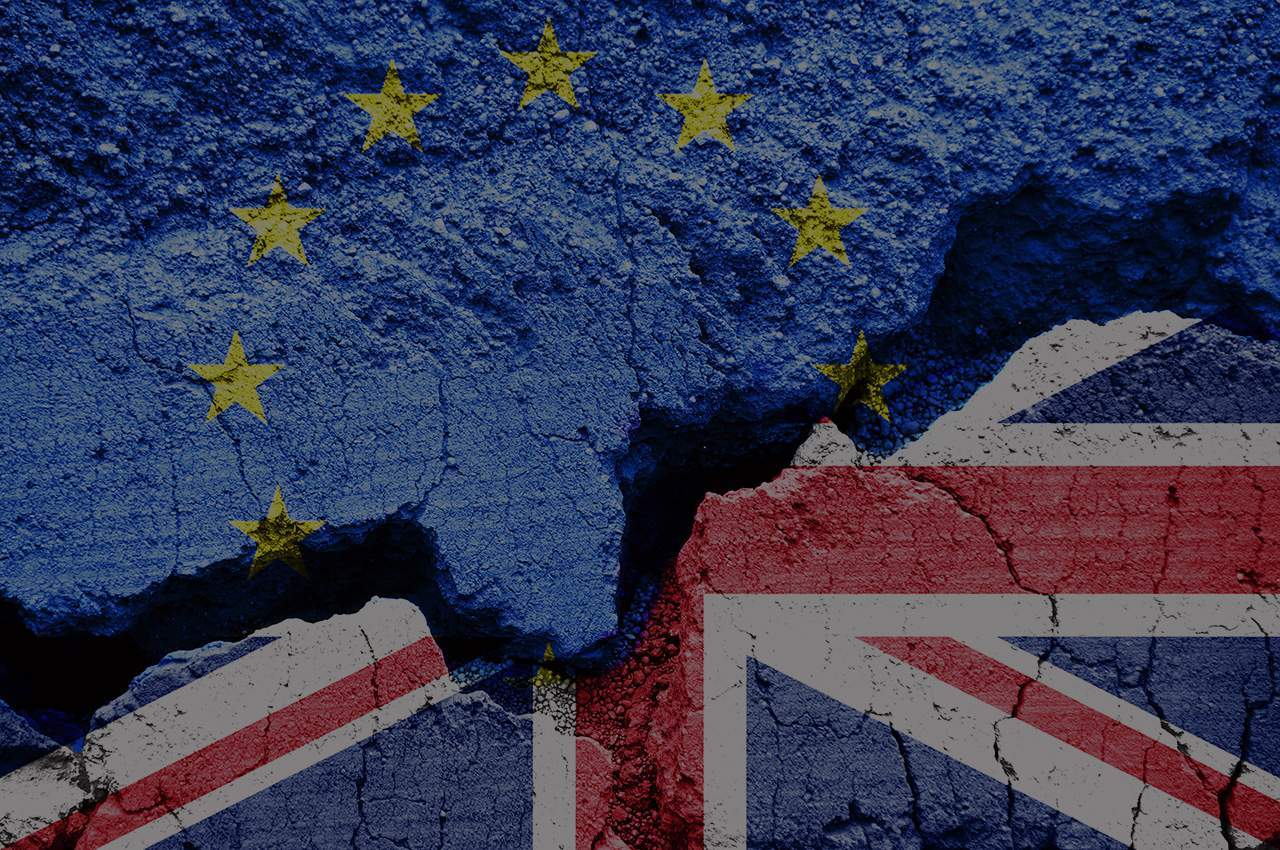 The European Citizen Action Service, University of Sheffield School of Law and Law Centres Network
have joined forces to create the Citizen Brexit Observatory in order to support fair treatment of EU citizens
living in the UK, and UK citizens living in the other countries of the EU.

The European Citizen Action Service, University of Sheffield School of Law and Law Centres Network have joined forces to create the Citizen Brexit Observatory in order to support the fair treatment of EU citizens living the UK and UK citizens living in the other countries of the EU.

As part of the partnership, an internship programme was launched in the summer of 2016 that entails the hosting of two students per year at ECAS’ offices in Brussels and the production of research to support public interest issues in the legal and policy debate on the changing relations between the UK and the EU.

The main idea behind the Observatory is to produce and disseminate evidence-based information to support and advocate for a citizen-friendly outcome of the Brexit negotiations. In addition, the CBO offers direct support to EU citizens through the association with Law Centres Network.

If you are an EU citizen living in the UK and you require free legal advice you can contact the following Law Centres:

If you are an EU citizen, or a family member, encountering problems when moving within the EU, you can contact the EU Rights Clinic 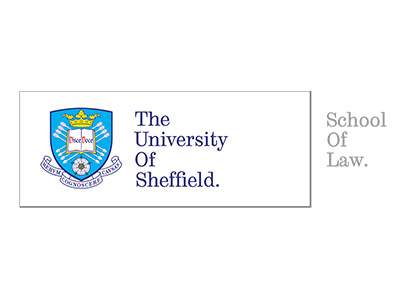 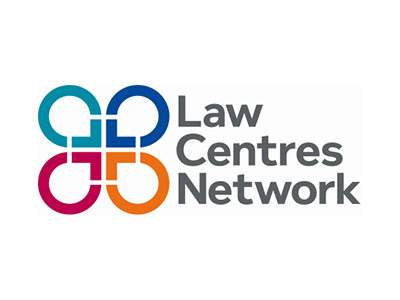 Our Director’s Participation at “Post-Brexit Europe: What’s Next for Youth Mobility?”

Last month, the event entitled Post-Brexit Europe: What’s Next for Youth Mobility? hosted by Volonteurope and Volunteering Matters gathered experts, campaigners and volunteers actively working to ensure that the rights of young people are protected after Brexit negotiations. As a speaker on… 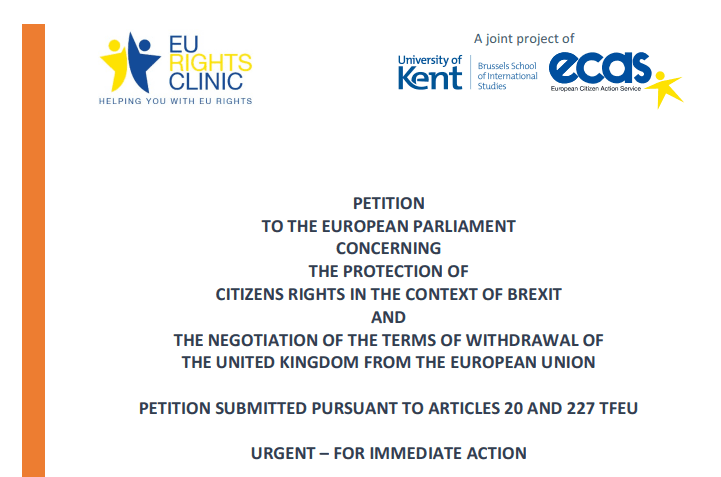 This week, the EU Rights Clinic, ECAS and 80 signatories submitted a petition calling the European Parliament to immediate action, to address specific gaps and omissions still featuring in the draft Withdrawal Agreement, concerning the protection of some categories of… 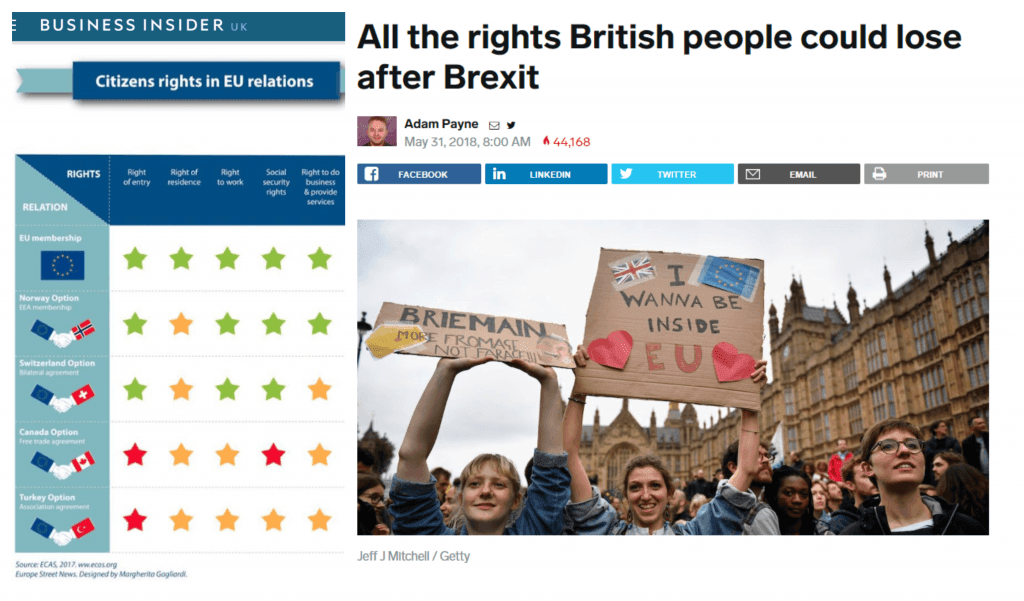 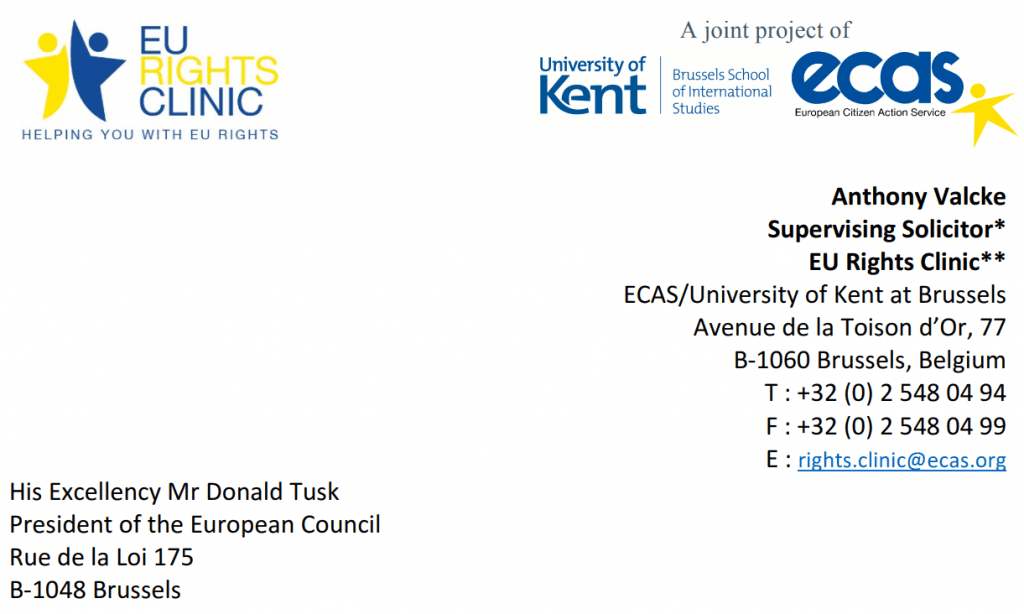 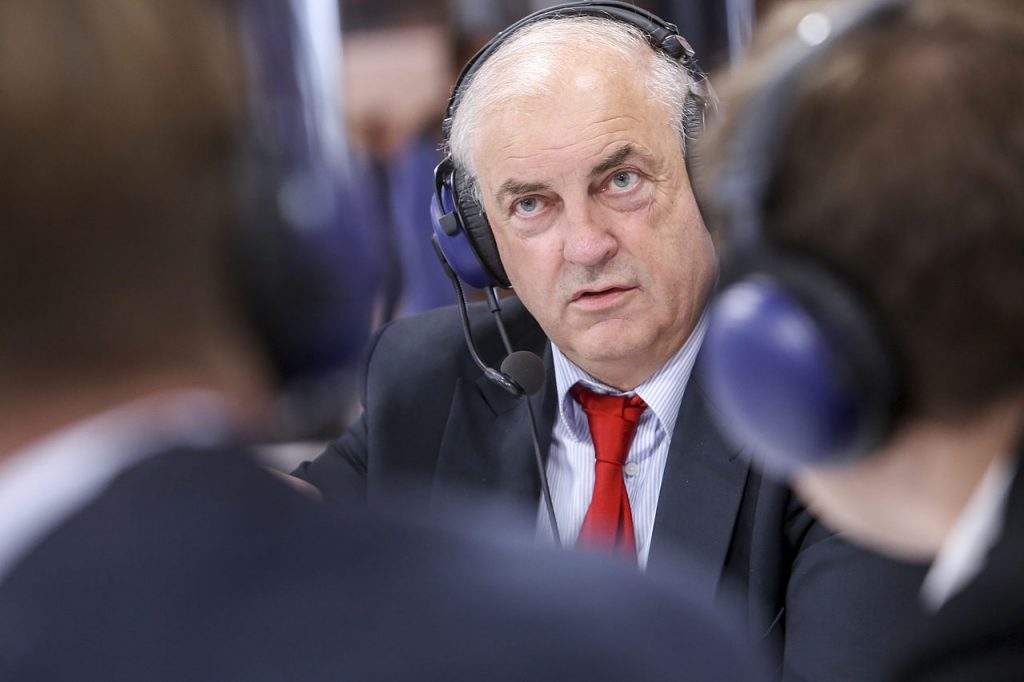 Charles Goerens: We Should Never Say No to Associate Citizenship 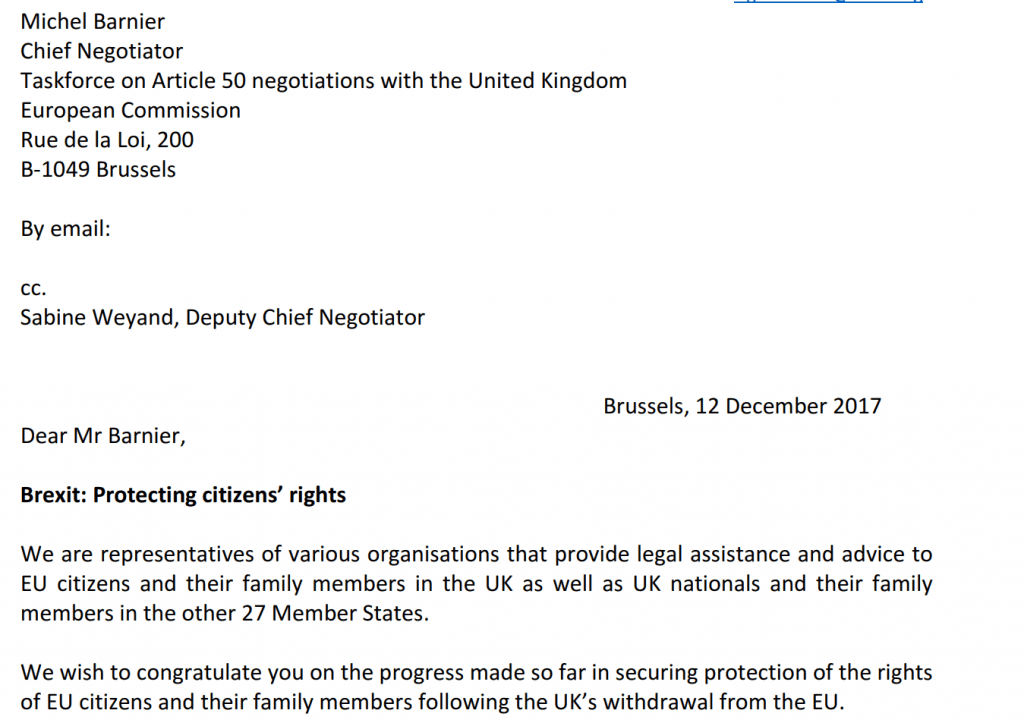 Today, as part of the EU Rights Clinic, ECAS has submitted letters to the European Commission’s Taskforce on Article 50 and the European Parliament’s Brexit Steering Group to express concerns about the protections granted to the rights of EU citizens… 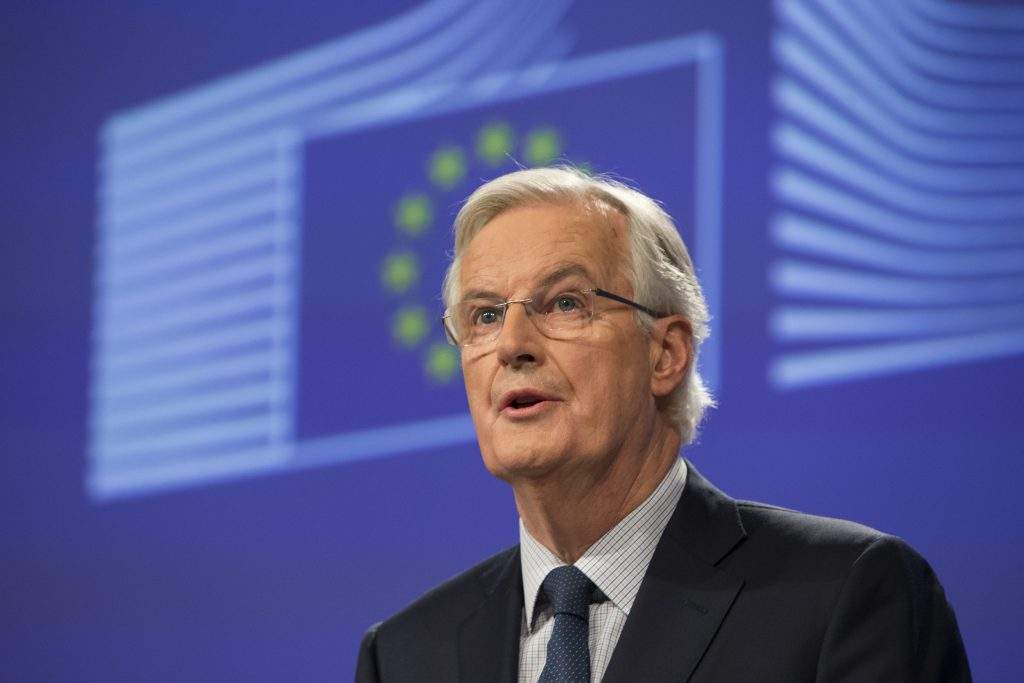 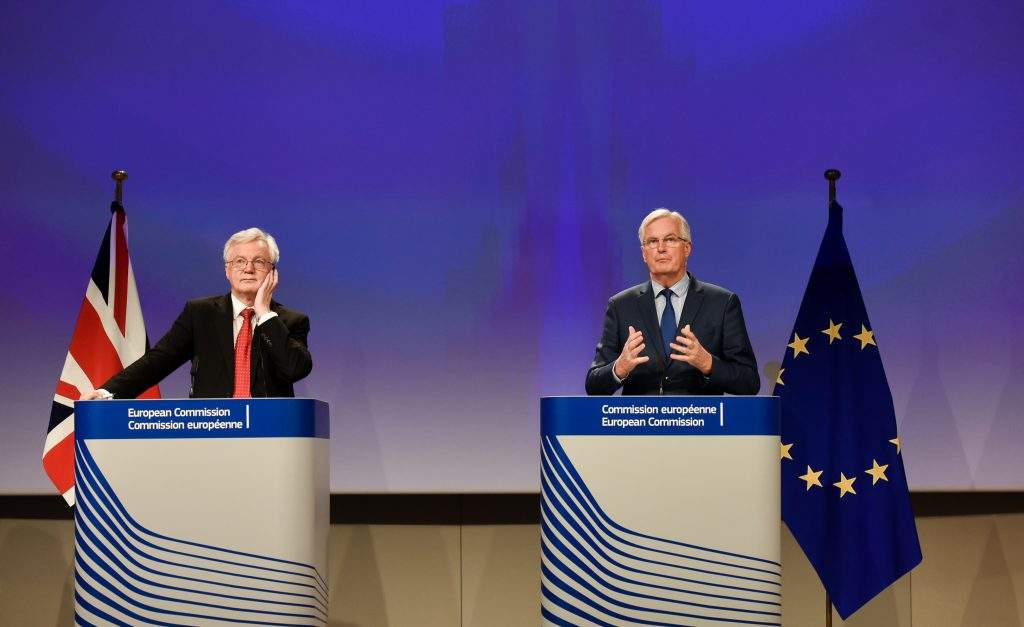 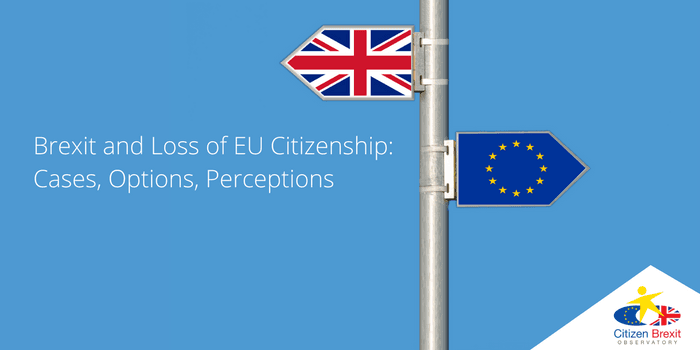 Following the UK’s Brexit referendum on 23 June 2016 and the vote to leave the EU, the rights and status of UK nationals living in the EU27 and EU nationals has been the subject of much debate. Yet, whilst the right… 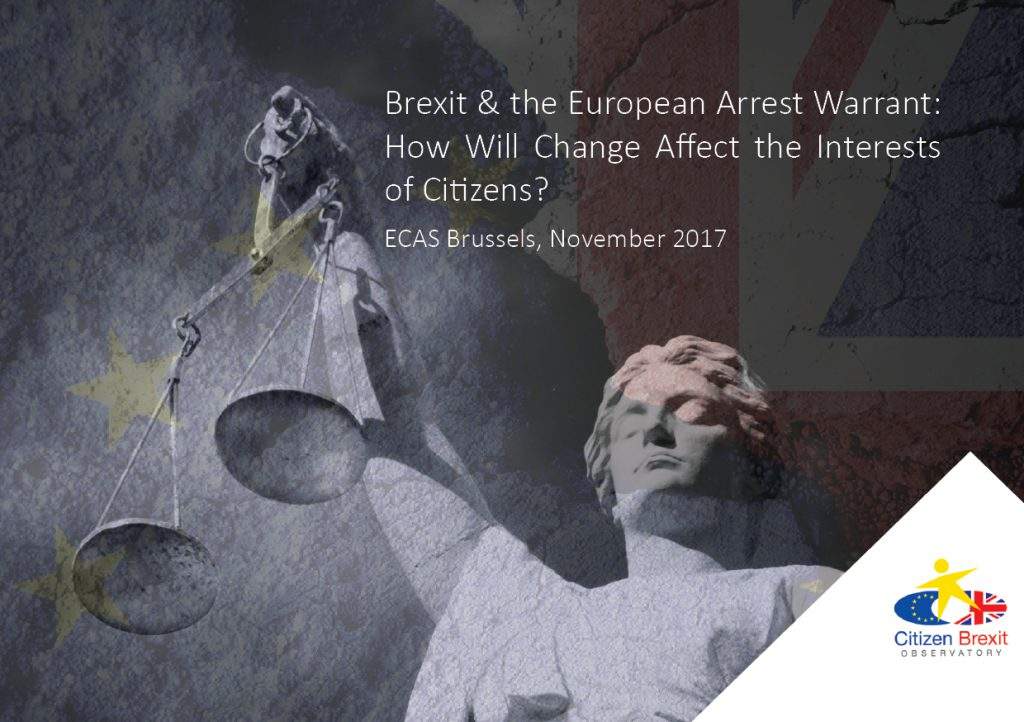 The UK’s decision to leave the EU on 23 June 2016 and the triggering of Article 50 TEU to start the process on 29 March 2017 were decisive moments in British and European history, with great consequences for the relationship…