Home>News>Work Programme 2018: A Union of States and a Union of Citizens?

Work Programme 2018: A Union of States and a Union of Citizens? 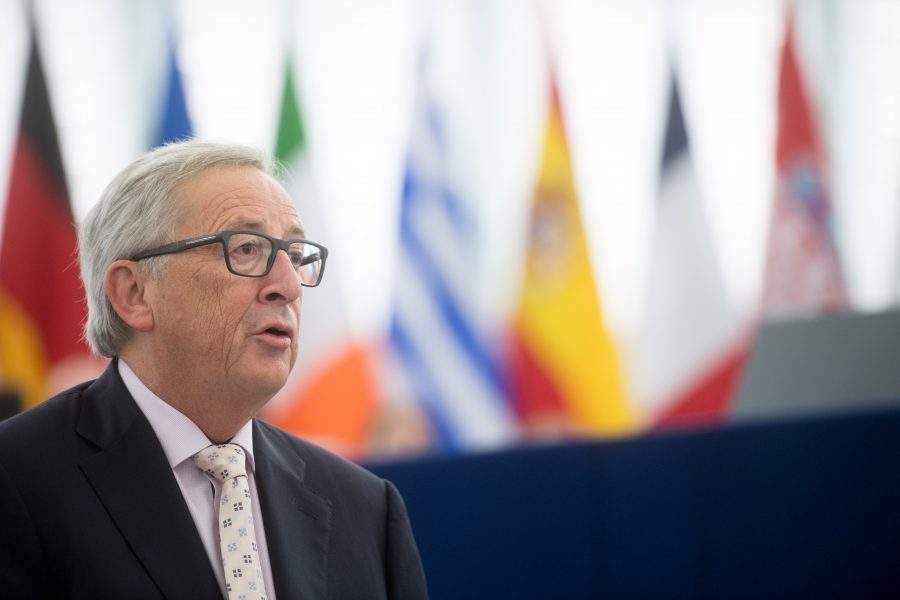 On 24 October, President Jean-Claude Juncker presented the Commission’s 2018 Work Programme to the European Parliament in Strasbourg, putting citizens at the centre of the Commission’s proposals for economic growth and job creation, security, consumer rights, migration and social security.

Continuing the citizen-focused tone of the State of the Union address in September (24 mentions of citizens in the 2018 Work Programme compared to 11 in 2017), the Commission has vowed to deliver “concrete results for our citizens” in seeking a “more united, stronger and more democratic Europe”.

However, if the EU is to make the most of the present “window of opportunity” and truly achieve a more democratic Europe, it needs to go beyond “concrete results” for EU citizens and reach out to them to include their voices in the future of the Union and current policy-making debates.

The 2018 Work Programme focuses on “the important things” and “doing things better”, but is purposefully limited in scope so that the legislative programme of the current Commission can be finished before the European Parliament elections in 2019.

Perhaps for this reason, proposals on enhancing democracy are noticeably lacking in ambition – three communications on the future of Europe, better law-making and efficiency – and look “towards 2025 and beyond” in the context of President Juncker’s White Paper on the future of Europe rather than immediate change.

Recent developments have shown that the EU is moving in the right direction in this respect, particularly with the reform proposal for the European Citizens’ Initiative, citizen consultations and the REFIT platform, but substantive democratic commitments and reforms are necessary to regain the trust of EU citizens and develop regular participative methods for bringing citizens’ voices into EU policy-making.

The Standard Eurobarometer surveys show that European citizens have consistently believed that their voices do not count in the EU (ranging from 50-67% of people polled in the last 13 years). Although this has improved in recent years from a 67% high in 2012 to 52% today, it still indicates that a majority of EU citizens do not believe that the Union works in their interests.

Citizen conventions, the Spitzenkandidaten, transnational lists and ECI reform must be the beginning of a process of democratisation and not an end in itself. EU policy-makers need to seize the opportunities presented by digital technologies and transform the relationship between decision-makers and citizens into more of a partnership.

Platforms and practices in digital democracy are proliferating around the world providing plenty of scope for the EU to help develop and active and engaged citizenry. If the EU is to fulfil its promise of being a “Union of States as well as a Union of Citizens”, it needs to embrace digital innovation and become a truly participative democracy.