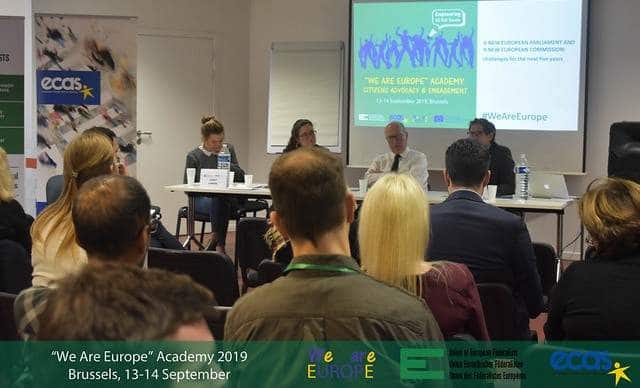 The 2019 European elections came and went, giving what many hope will be a breath of fresh air into the policies, priorities and direction of the European Union. And while there have been a variety of ideas on ways to do so, there is a unifying one at the basis – the new European Commission and Parliament must improve citizen participation and engagement. 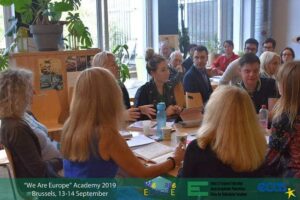 With this in mind, the European Citizen Action Service (ECAS) and the Union of European Federalists held the second edition of the ‘We are Europe’ Academy on September 13th – 14th 2019. More than 50 activists from civil society organisations attended the training event, which aimed to better prepare them to be ‘agents of change’ and active participants in the ongoing debate on the future of Europe.

Through sessions that covered both sides of the wheel – the challenges facing the EC and how citizens can influence national and European decision-makers – the two days were full of discussions on ways to revive the democratic values. As ECAS’ Executive Director Assya Kavrakova pointed out in her opening statement, “this is the right moment to implement strategies to improve our democratic space”. 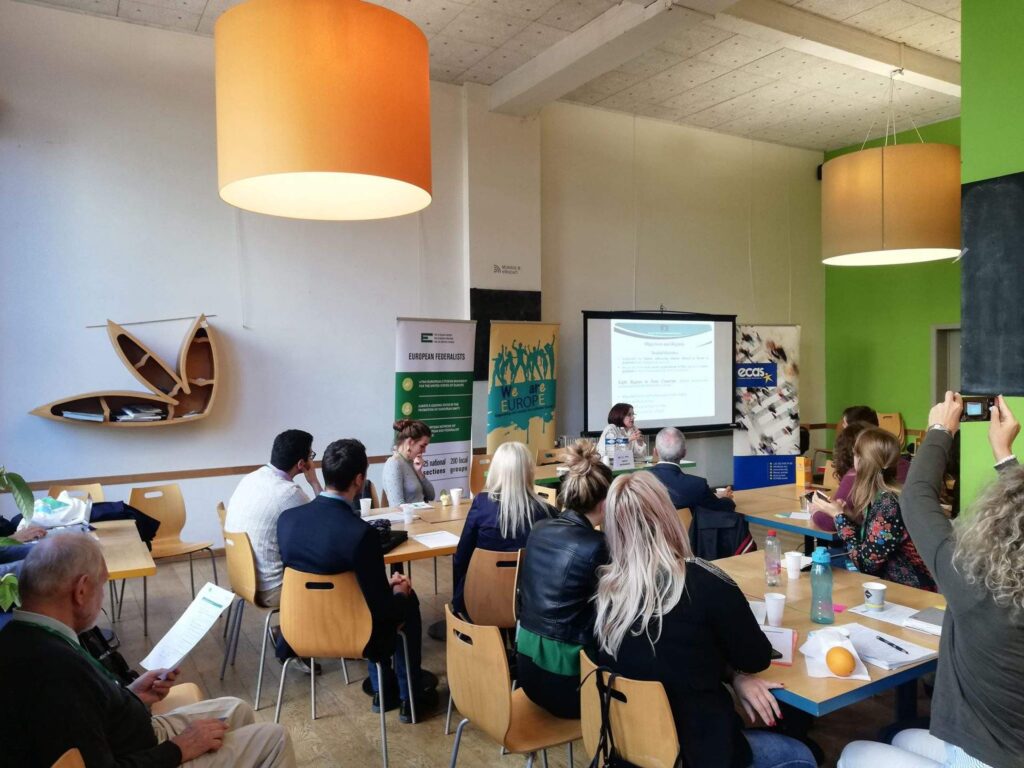 Strolling down the list of challenges, it was inevitable to not address populism and how to effectively tackle it. Covering the issue, Ms Kavrakova presented the findings from the European Economic and Social Committee (EESC) Liaison Group study ‘Societies outside Metropolises: the role of civil society organisations in facing populism’, carried out by ECAS. The complexity of this phenomenon is largely due to the fact that there is no factor alone to which its proliferation can be attributed to. Rather, there is an interplay of factors, which feed on and reinforce each other, including that a large percentage of citizens living in urban areas feel abandoned by, and therefore have lost trust in, traditional political parties and are searching for an alternative to the current stagnant political system. This circumstance is enhanced by the weak structure of civil society organisations across non-metropolitan areas (lack of funds, expertise and resources), making them incapable to draft a comprehensive strategy to tackle populism.

Civil society organisations in non-metropolitan areas need support to grow capacities and become an intermediary between citizens and other stakeholders in countering populism.

Apart from identifying the challenges, the study also put forward ten recommendations for CSOs and other stakeholders to better counter populism: 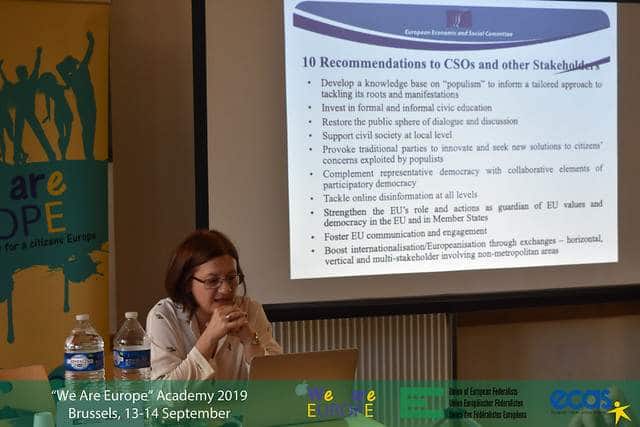 The comprehensive agenda of the 2019 ‘We are Europe’ Academy provoked much thought, discussions and needed actions. Below are posts highlighting some of the messages: 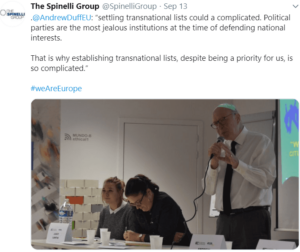 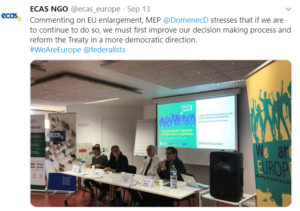 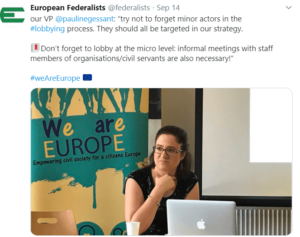 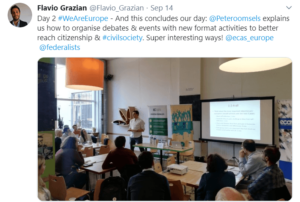 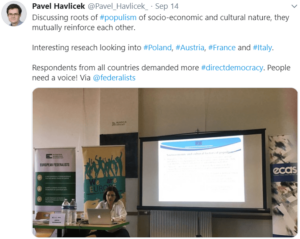 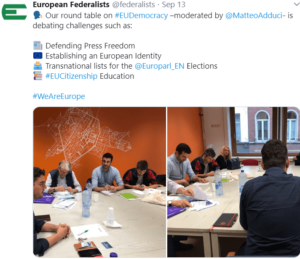 You can access the gallery of pictures from the event here.