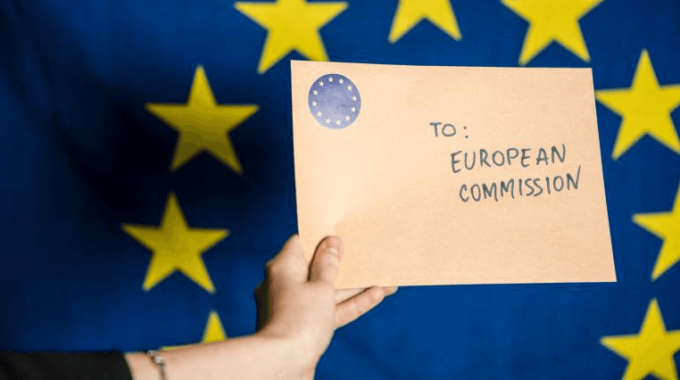 By Jasmin Hiry, PhD researcher at the Department of Law at the University of Luxembourg
This article was originally published on the European Citizens’ Initiative Forum .

With the entrance into force of the Lisbon Treaty in 2009, a somewhat ambiguous tool entered the political and legal arena of the European Union – the European Citizens’ Initiative (ECI). What has been introduced as the first transnational tool of participatory democracy, initially raised great hopes of making the Union more accessible. After a bit less than a decade in operation, the consensus seems to be that the tool could not live up to those hopes. Primarily, this seems to be due to the inherent tension between on the one hand the extremely high organisational burden for organisers of ECIs and on the other the very limited outcome of an ECI, even where successful. The present blog post intends to demonstrate that part of this tension – the non-binding nature of the ECI – is already rooted in the tool’s position within the Treaties themselves. While this finding as such does not overcome the persisting tension, it at least sheds a more positive light on the overall effectiveness of the ECI.