Home>News>The case for transnational referendums in the European Union

The case for transnational referendums in the European Union 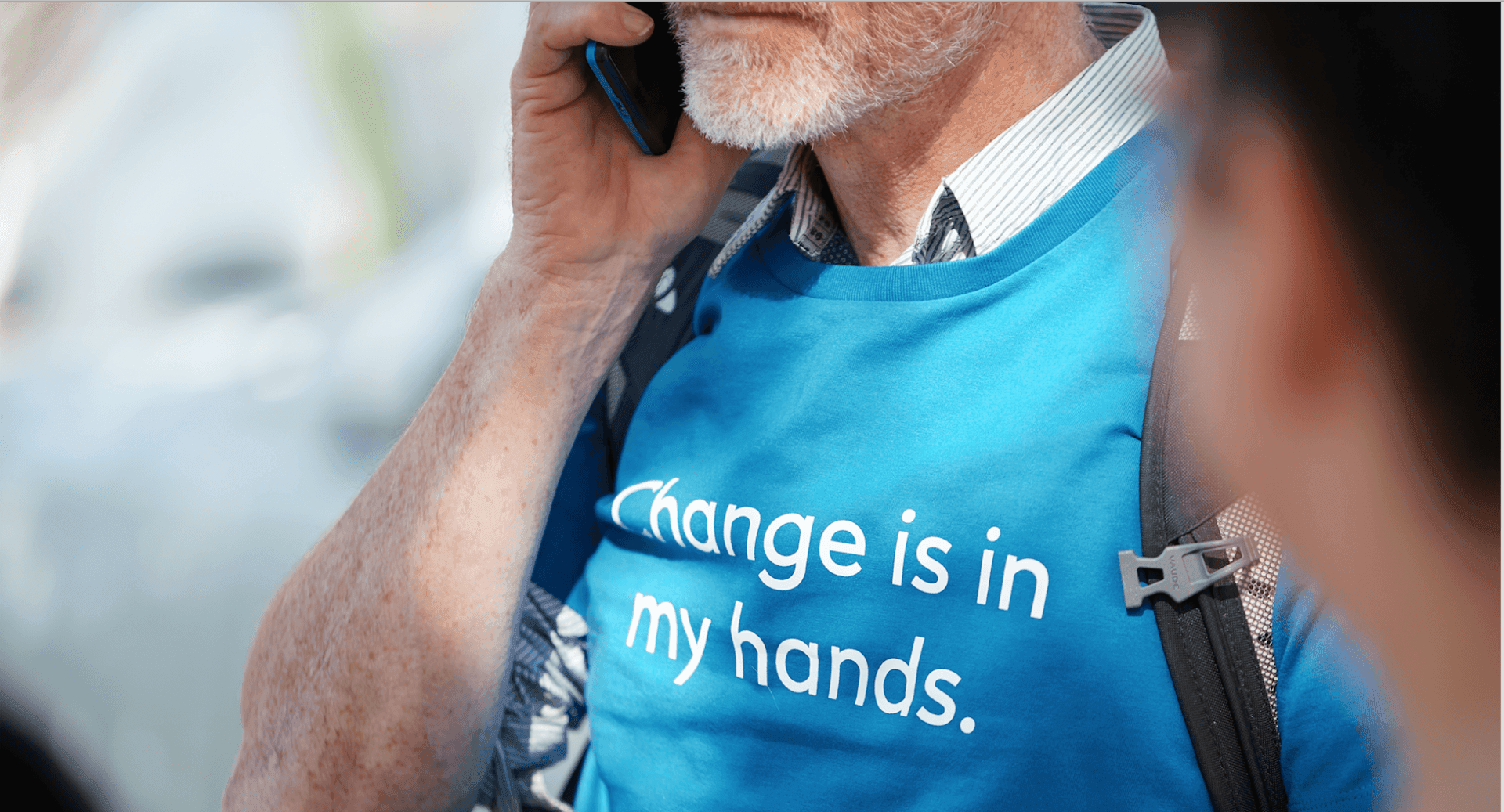 This article was originally published on the European Citizens’ Initiative Forum .

For the 62nd time in half a century, voters in a country in Europe get the opportunity, on 27 September, to decide a European issue at the ballot box. However, such referendums are still very much national affairs and do not compensate for the lack of popular votes at the pan-EU-level, writes Bruno Kaufmann, author of the newly published European Democracy Passport.

The imagery ahead of the 27 September vote in Switzerland on a labour accord with the European Union is as crude as usual. The campaign posters display the drawing of a working man with a belt containing EU stars crushing with his big bottom the red-white map of Switzerland. With this visual the political forces behind the citizens´ initiative for a “moderate immigration” want to underline the pressure from the agreements on free movement, which Switzerland and the European Union agreed more than 20 years ago.

Since then various aspects of this free movement arrangement have been subjected to political debates – both in parliaments and among people. While as many as 67.5% of the Swiss voters approved the initial agreement, several extensions – especially to the new member states in Central Europe – garnered positive majorities of 53-59 percent in another four popular votes during the ‘00s. However a citizens’ initiative to limit these freedoms (“mass immigration initiative”) took a wafer-thin victory in 2014, triggering a series of fine-tuning in the delicate diversions between the European Union and Switzerland, a non-member state – including the forthcoming vote on 27 September.

“Switzerland is very European – and Europe has become much more Swiss”

“No other country in Europe offers so many tools and procedures of direct involvement by the citizens in the decision making process as Switzerland”, says Zoltan Pallinger, professor of political science at Andrassy University in Budapest. Together with colleagues from across Europe he has contributed to a comprehensive report commissioned by the European Commission assessing the use and future of direct democracy in and on Europe: “But when it comes to European issues, Switzerland is very European – and Europe has become much more Swiss”, comments Pallinger, referring to the fact that almost 30 countries have held nationwide popular votes on European integration issues since 1972.