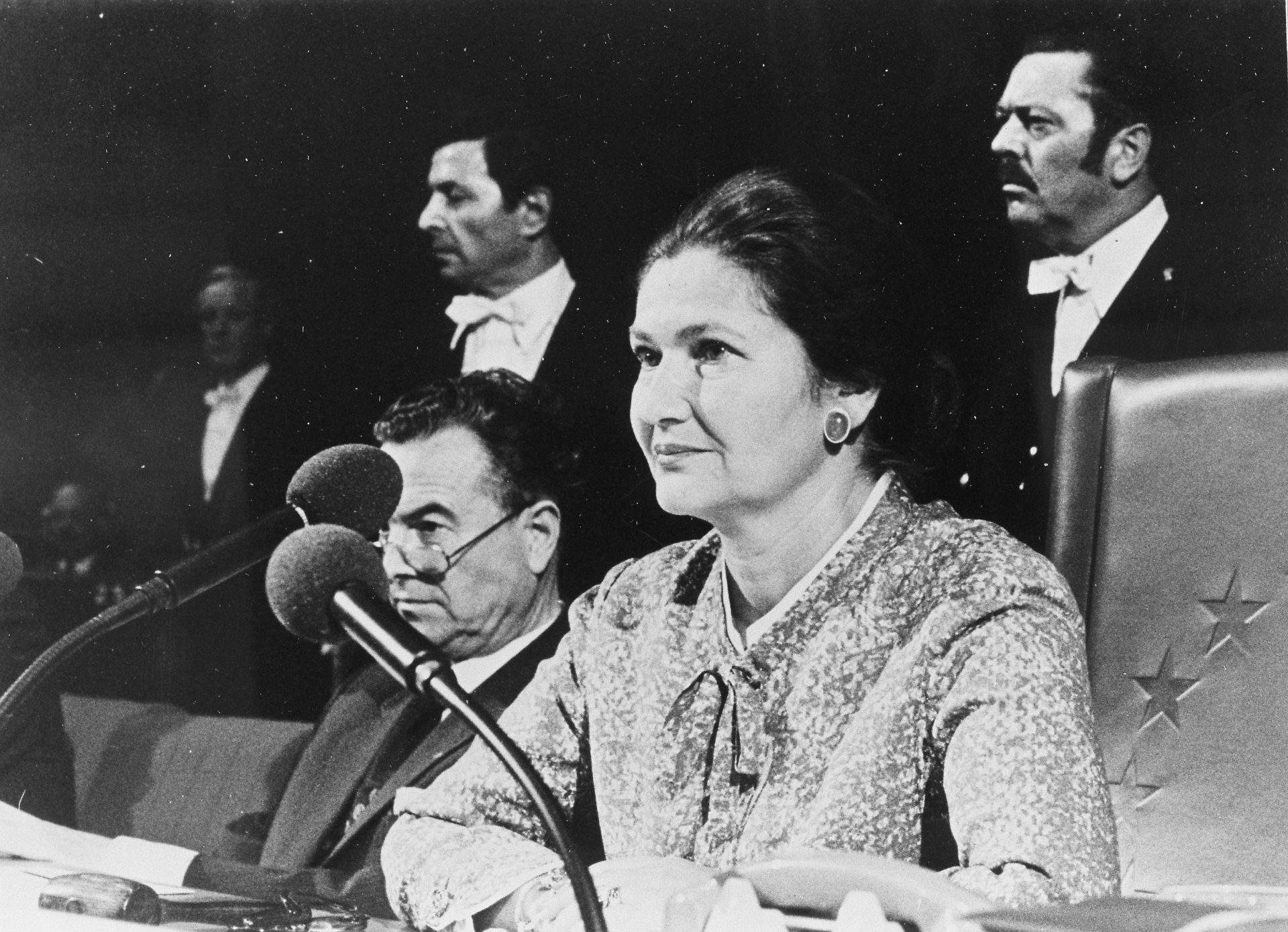 Founding member and first President of ECAS, Simone Veil, has been buried with full honours at the Pantheon in Paris, the final resting place of France’s greatest national figures.

Ms Veil, who passed away on June 30, led a remarkable life. A Holocaust survivor, she went on to campaign for the legalisation of abortion in France, leading to the Loi Veil, and became the first elected president of the European Parliament in 1979.

ECAS pays tribute to a great contributor to the European project. She fought for the free movement of persons in the EU, with the recommendations of the ‘Veil Panel’, convened in 1996, leading to the Commission’s Action Plans for the Single Market and the Free Movement of Workers.

Ms Veil was an extraordinary person and was celebrated in her native France and across Europe. She served as Minister of Health in the French government, was a member of the Constitutional Council and was one of the 40 “immortals” of the Académie Française, and has become only the fifth woman to receive the honour of being buried at the Pantheon.

Speaking at her funeral, President Emmanuel Macron said: “She loved Europe, she always defended it because she knew that at the heart of this dream, there was above all this wish for peace and freedom for which she fought so hard. It is France and the whole of Europe who can testify to your struggles, I ask you to receive the thanks of the French people.”