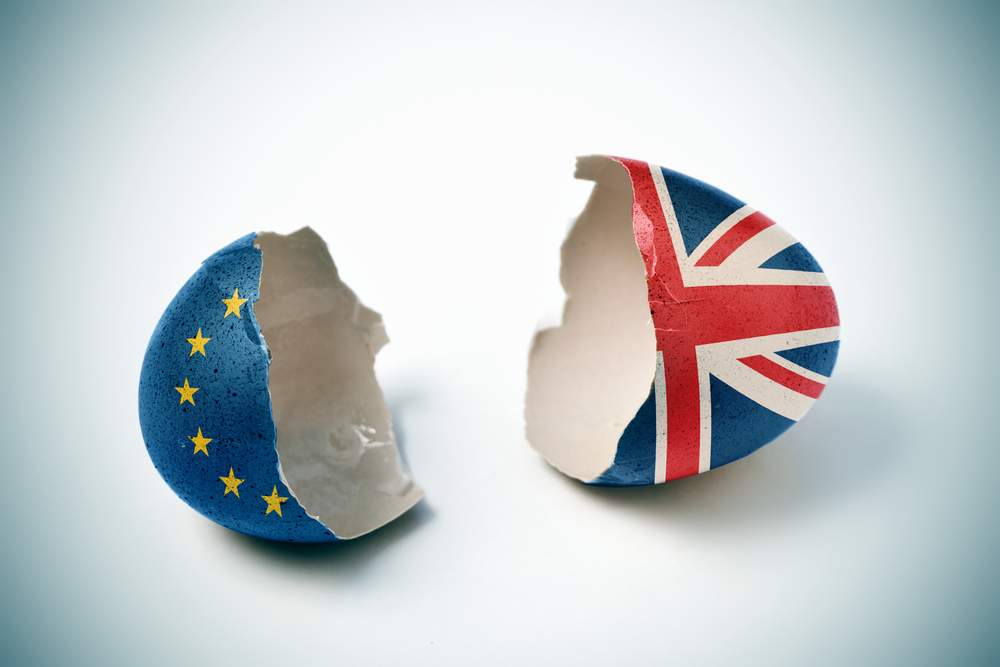 The UK announced its offer to EU citizens on their post-Brexit rights on June 26 in an attempt to bring “reassurance and certainty” to the more than 3 million EU nationals residing in the UK, although the UK government’s position paper reads more like an opening to the negotiations than a serious attempt to assuage the fears of those affected.

The offer would allow EU citizens with five years’ residence in the UK a “settled status”, or indefinite leave to remain”, whilst others would be able to accumulate the required years of residency to obtain the status depending on whether they arrived before or after an unspecified cut-off date (between March 29 2017 and March 29 2019).

A two-year ‘grace period’ after the UK formally leaves the EU will enable all EU citizens to resolve their status and avoid a ‘cliff-edge’, but after this period, the status of EU nationals who arrived after the cut-off would depend on the immigration rules in place at that time. EU nationals who arrived before the cut-off date and who are not eligible for settled status would be able to apply for continued temporary residence.

However, the offer falls short of the EU’s proposals, which would grant EU citizens resident in the UK, and vice versa, the same rights as they have now under EU law and within the jurisdiction of the Court of Justice of the EU (CJEU).

It is unlikely that the EU would accept the offer as it stands. Michel Barnier, the EU’s chief Brexit negotiator, said the offer needed “more ambition, clarity and guarantees”, and there are a number of significant discrepancies between the two sides that will have to be negotiated.

In the UK’s offer, EU citizens’ rights would be guaranteed by UK courts, their right to remain, and that of their family members, would be dependent on a number of factors, such as the number of years of residency and the time of their arrival, and they would lose their rights after a two-year absence from the UK, whilst the EU is offering lifetime rights for all UK and EU citizens affected under the jurisdiction of the CJEU.

Ultimately, despite some reassurances about the kind of deal EU citizens are likely to get after Brexit, the offer leaves EU citizens with no more certainty about their future rights and is only a starting point in the negotiations. It is dependent on the rights offered to UK citizens living in the EU (that is, on the outcome of the negotiations) and doesn’t define the cut-off date, which may already have passed.

It also leaves citizens of Iceland, Liechtenstein, Norway and Switzerland, who are also legally resident in the UK under free movement rules, with little security, noting only that “similar arrangements” will be discussed.

On a positive note, the UK would abandon the requirement for EU citizens to have had comprehensive sickness insurance during their time in the UK, would replace the 85-page application for permanent residence with a streamlined application process and would, at least for those EU citizens who qualify for the “settled status”, offer long-term rights comparable to those of British citizens.

But without a unilateral offer, which would remain in place regardless of the UK’s Brexit negotiations with the EU, and clearly defined eligibility criteria and rights, the future will remain uncertain for the UK’s EU nationals.

Find out more about the Citizen Brexit Observatory here

Read our Brexit Takeaways study on Brexit and citizens’ rights

Read our survey report What Do Citizens Want From Brexit?