Home>News>Our Digital Democracy Coordinator on RTBF on the ECI

Our Digital Democracy Coordinator on RTBF on the ECI 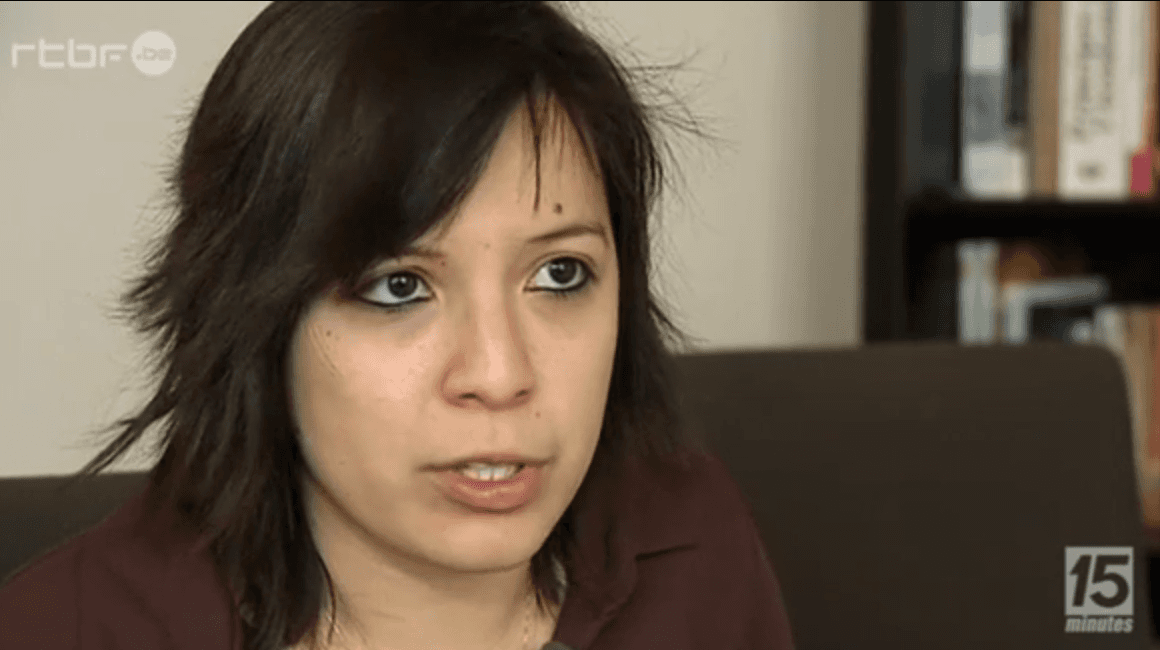 Yesterday our Digital Democracy Coordinator, Elisa Lironi, was shortly interviewed by the French-speaking Belgian public broadcaster RTBF on the links between online community petitions platforms like Avaaz and the European Citizens’ Initiative (ECI), which allows European citizens to invite the European Commission to propose legislation on matters where the EU has competence to legislate.

Her intervention was part of a short section on the new petition to “Quelques heures pour éviter un nouveau Tchernobyl” in Belgium, following the restarting of two new nuclear reactors in Belgium. The petition has already been signed by over 850,000 people by now. The director of the campaign claims that this gives them an important mandate to negotiate with the different parties and with the Belgian Government.

In her intervention Elisa contended that platforms like Avaaz are very important because they give citizens the possibility to make their voices heard. However, petitions lauched via these platforms are non-binding. The EU has its own citizens’ petition targeting the European Commission, the so-called European Citizens’ Initiative (ECI), which follow its own specific rules, especially for legitimacy issues, security reasons and data protection.

ECAS coordinates the ECI Support Centre, a joint initiative with other two partners (Democracy International and Initiative and Referendum Institute Europe), under which it provides advice and information to ECI organisers before and during the process of launching and implementing an ECI.