Home>News>New Rules to Improve Free Movement in the EU

New Rules to Improve Free Movement in the EU 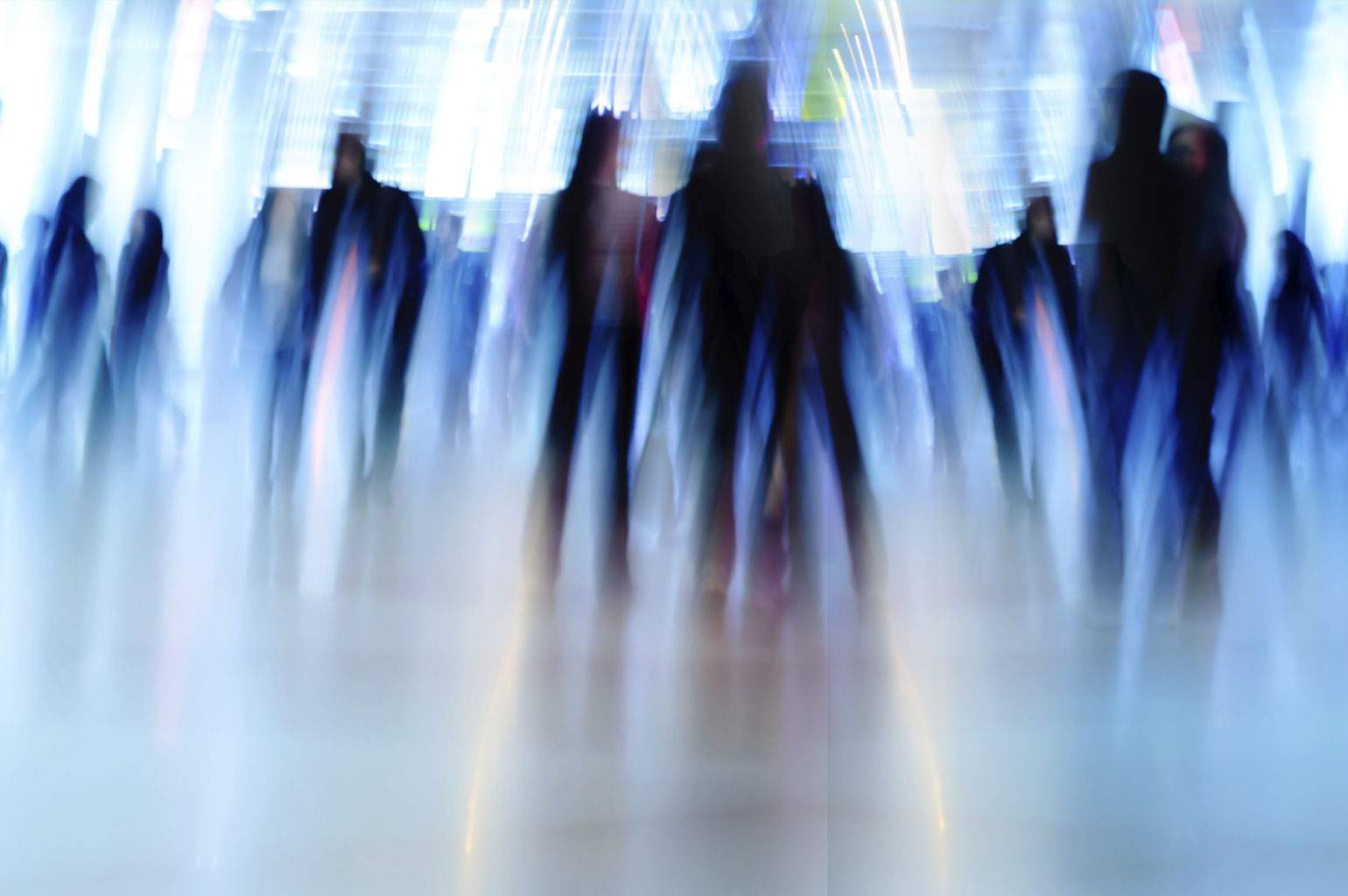 In June 2016 two important steps have been done in order to further support the free movement of people across the EU.

On 7 June the European Commission unveiled at a plenary session in Strasbourg its legal proposal to reform the rules on highly-skilled migrants coming to the EU to work, in order to attract more qualified and talented people to our Continent.

The EU Blue Card Directive, which was approved in 2009, has proven insufficient to attract foreign talent to the EU and it is underused. The new proposal introduces a truly EU-wide scheme replacing the national parallel systems; it supports enhanced intra-EU mobility through simpler and faster procedures and by allowing for shorter business trips within the EU Member States applying the Directive; it strengthens the rights of both EU Blue Card holders and their family members, and it lowers the general salary threshold by creating a flexible range allowing Member States to adjust it to their labour market realities. In addition, the new proposal wants to extend this scheme to the highly skilled beneficiaries of international protection, who will also be able to apply for this Card.

On 9 June the European Parliament adopted a Regulation  to reduce costs and formalities for citizens who need to present a public document in another country. This Regulation was proposed by the Commission in April 2013 in order to facilitate the exercise of free movement right by EU citizens by removing the bureaucratic hurdles for the free circulation of public documents.

Today around 13 million Union citizens live in an EU country other than their own. According to a Eurobarometer survey from October 2010, 73% of Europeans believed that measures should be taken to improve the circulation of public documents between EU countries in order to facilitate the enjoyment by citizens of their right to free movement. The European Commission took note of this in its Citizenship Report 2010 and committed to take action to facilitate the free circulation of civil status document – a priority which was translated in the proposed Regulation that has just been adopted by the European Parliament. Member States will have two years and a half from the date of entry into force of the Regulation to adopt all necessary measures to allow for its smooth application.