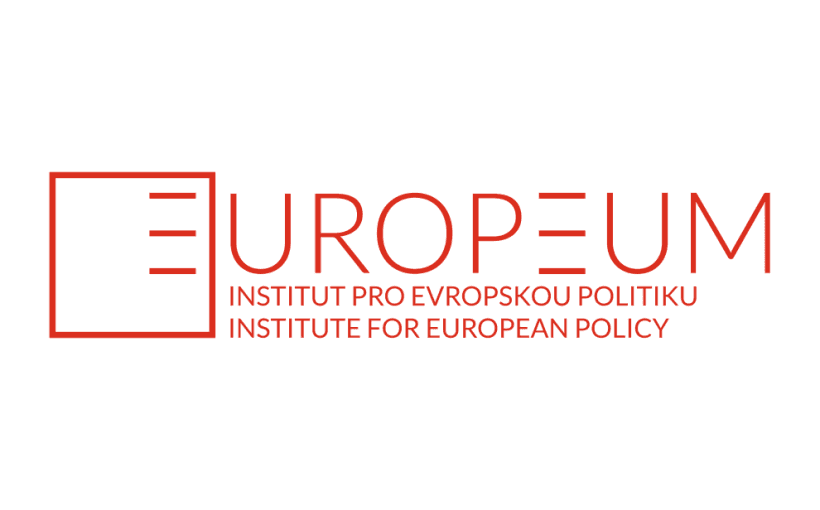 EUROPEUM Institute for European Policy is a non-proﬁt, non-partisan, and independent think-tank focusing on European integration and cohesion. It contributes to democracy, security, stability, freedom, and solidarity across Europe as well as to active engagement of the Czech Republic in the European Union.
Each year, EUROPEUM and its partner, the Institute of International Relations, organise the Prague European Summit (PES), an international conference which was established in 2013 to trigger a strategic and open debate on the future of the European Union among high-level political representatives, government officials, business representatives, academicians and journalists from the Czech Republic, EU countries, V4 countries and others. PES will celebrate in 2019 its fifth edition, to be held between the 27th and 29th of May, immediately following the European Parliamentary elections.

You can find out more information on EUROPEAN by visiting their website at here.