Home>News>ECI as a tool for democracy workshop

ECI as a tool for democracy workshop 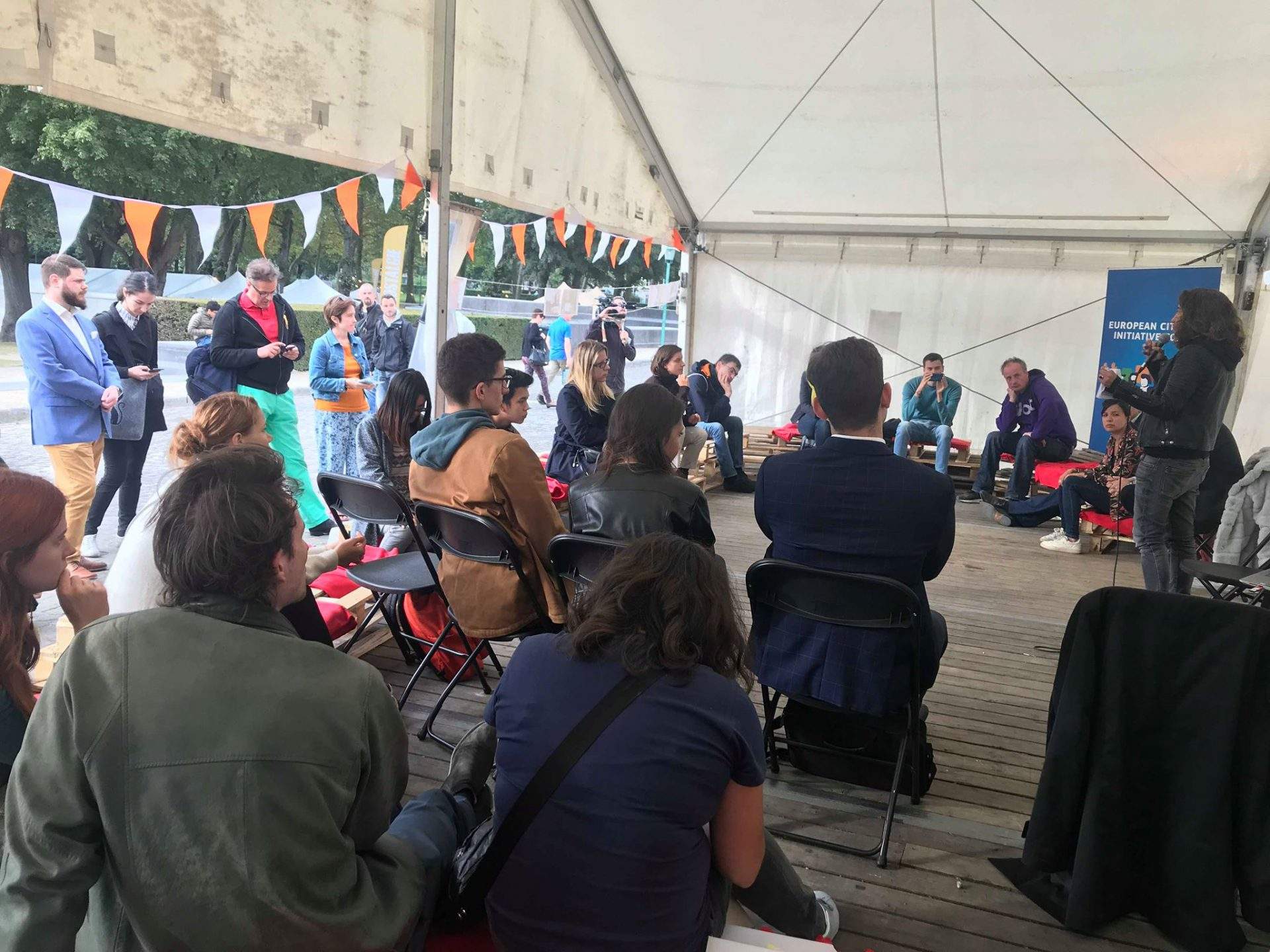 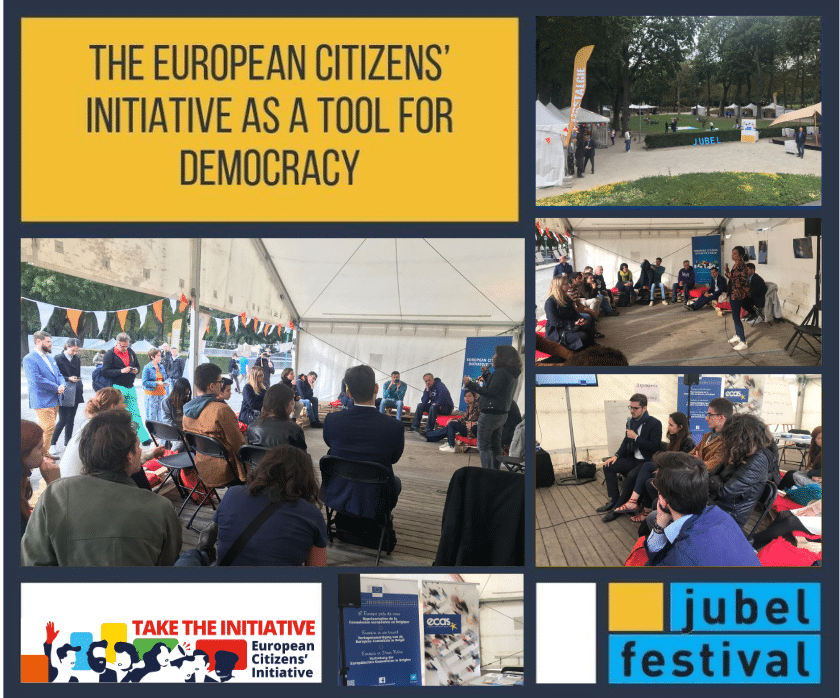 A panel of experts and organisers of citizens’ initiatives gave participants a closer insight on the topic by sharing their expertise. Specifically, the panelists presented the different aspects and objectives of their citizens’ initiatives, as well as the challenges encountered during their campaigns. Following their remarks, the audience actively engaged in a discussion over the topic by exchanging views and experiences.

The participating ECI organisers were:

Virginia Fiume, Coordinator at Eumans and campaign coordinator ECIs ‘Respect for the rule of law in the European Union’ and ‘A price for carbon to fight climate change’

The workshop was a useful event for raising awareness about the European Citizens’ Initiative among citizens as a tool for participatory democracy at EU level. A long interactive exchange between the panellists and the audience followed the panel discussion. In such debate, participants remarked on the importance of the ECI as an instrument for citizens to contribute in the future of Europe, as well as on the necessary improvements that the new regulation will bring on from January 2020. Finally, the participatory event was useful for presenting and promoting the use of the ECI Forum among citizens and organisers of citizens’ initiatives.