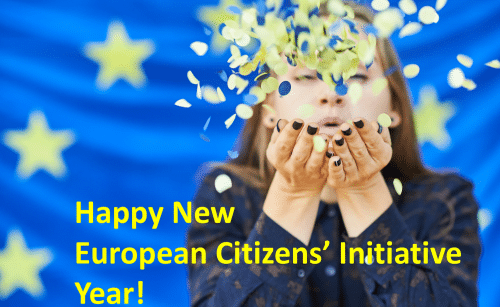 Changes in the rules of the European Citizens’ Initiative simplify the process from start to end and provide better support for organisers and citizens interested in using this important tool of participatory democracy in the EU. The new Regulation, which entered into force in 2020, brings a number of structural and technical improvements to make the European Citizens’ Initiative more user-friendly and accessible and to facilitate increased participation of European citizens in the democratic process of the Union. The main changes include….