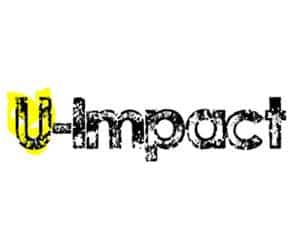 On May 29, 2015 at 10:00 in Matti’d Hall (1 Bulgaria Blvd., Sofia) the debate “Ending the „limbo“* in Europe: Initiative for improved implementation of the rights of the EU citizens residing in another country of the EU” will take place.

* In current EU jargon “in a limbo” refers to EU citizens residing in another EU member state but unable to realize their rights as European citizens because of various administrative, financial or political hurdles.

The partners of the project, NGO’s from Albania, Belgium, Austria and Spain will actively participate.

Moderator of the conference will be Petko Georgiev, Chairman of the Board, ProInfo Foundation.

The working language is Bulgarian and for the on-line panel – English.