Home>News>Event Report – Brexit and Citizens’ Rights: Where Do We Go From Here?

Event Report – Brexit and Citizens’ Rights: Where Do We Go From Here? 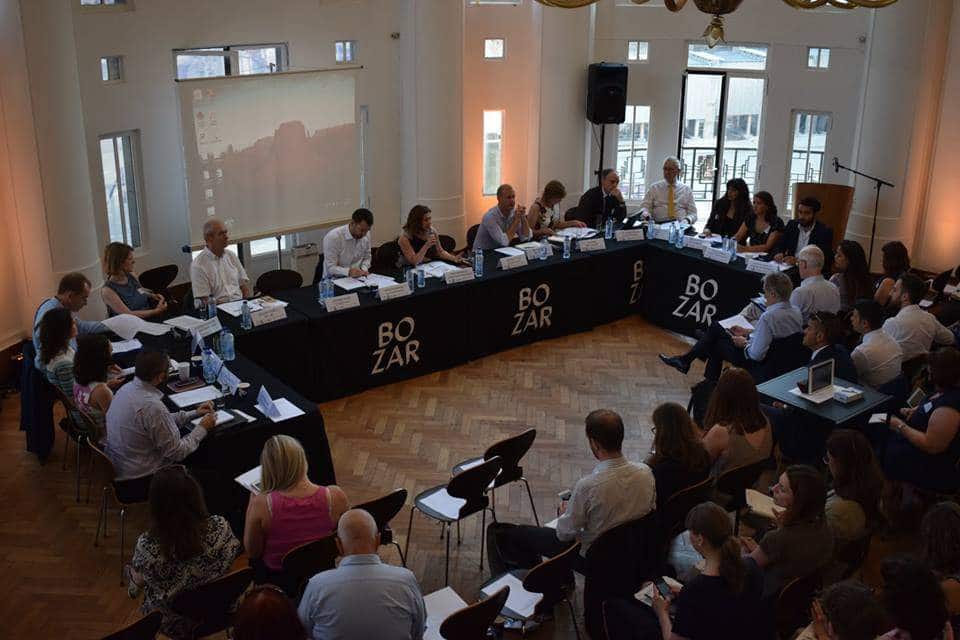 Almost a year on from the EU referendum in the UK, it is still unclear what will happen to the rights of the estimated 3.2 million Europeans living in the UK and the 1.2 million Britons living elsewhere in Europe.

In her article triggering Article 50 TEU on 29th of March, Theresa May make the interests of citizens a priority in the negotiations and called for an early agreement about their rights. The European Council guidelines for Brexit negotiations on 29 April, as well as in the European Parliament’s red lines on Brexit negotiations, also made this a priority. However, none of the parties has yet elaborated what this will mean or what will be done in practice.

Based on our Brexit study and final event of our Brexit project, the Brexit roundtable in Brussels brought together key figures from civil society and politics to discuss the issue of citizens’ rights after Brexit, including a keynote speech by Stefaan De Rynck from the European Commission’s Article 50 Taskforce.

It was also the launch event for the Citizen Brexit Observatory, an initiative to support the fair treatment of EU citizens in the UK and UK citizens in the EU, and featured the presentation of the findings of our Brexit survey.

The event was attended by over 120 people in person and received over 380 views online.