Home>News>Event Report – Beyond Fake News: A Workshop on Media Literacy and Fact Checking

Event Report – Beyond Fake News: A Workshop on Media Literacy and Fact Checking 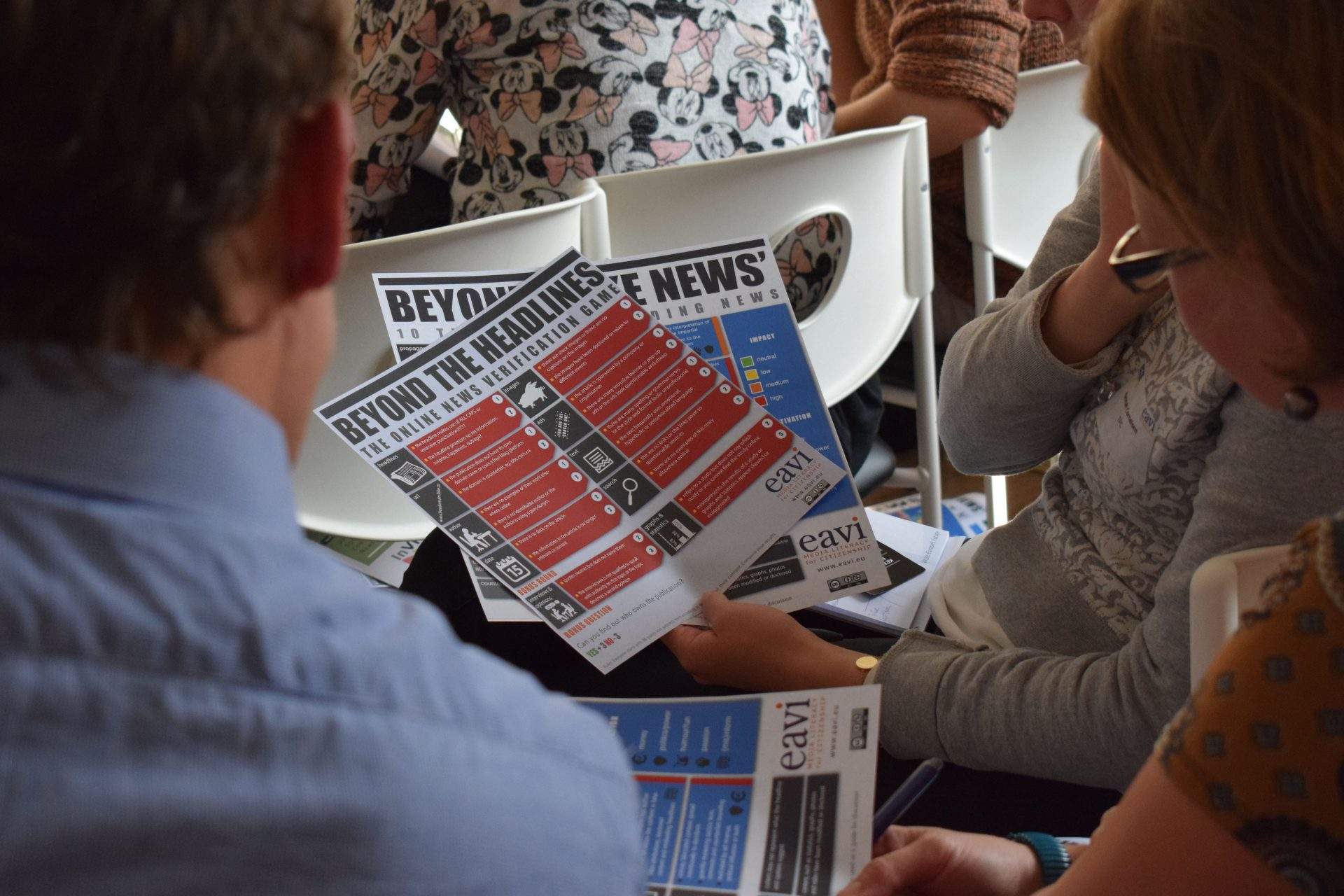 On 26 September 2017, ECAS hosted a workshop by the European Association of Viewers’ Interests (EAVI) on the fake news, media literacy and shifting media landscape.

Paolo Celot, Secretary General of EAVI, opened the workshop by introducing the concepts of fake news and media literacy, and discussed the implications of fake news for the individual and society.

He looked further at media literacy and the competences that are needed to understand media messages and identify fake news.

Why does fake news exist?

He was followed by Luc Steinberg, Media and Project Officer at EAVI, who examined the reasons why fake news exists and what can be done to counter it, and placed it in the context of media literacy.

Issues around rising inequality, people becoming content creators and social media algorithms have created a media environment where people are looking for alternative sources of information and are more exposed to biased and misleading information. Media literacy is a proactive way of ‘inoculating’ people against fake news by giving them the skills and competences to distinguish between different kinds of media messages.

He finished by examining the different kinds of fake news and the motivations behind them.

The workshop closed with a game, ‘Beyond the Headlines – The Online News Verification Game‘, in which the participants dissected different examples of fake news.