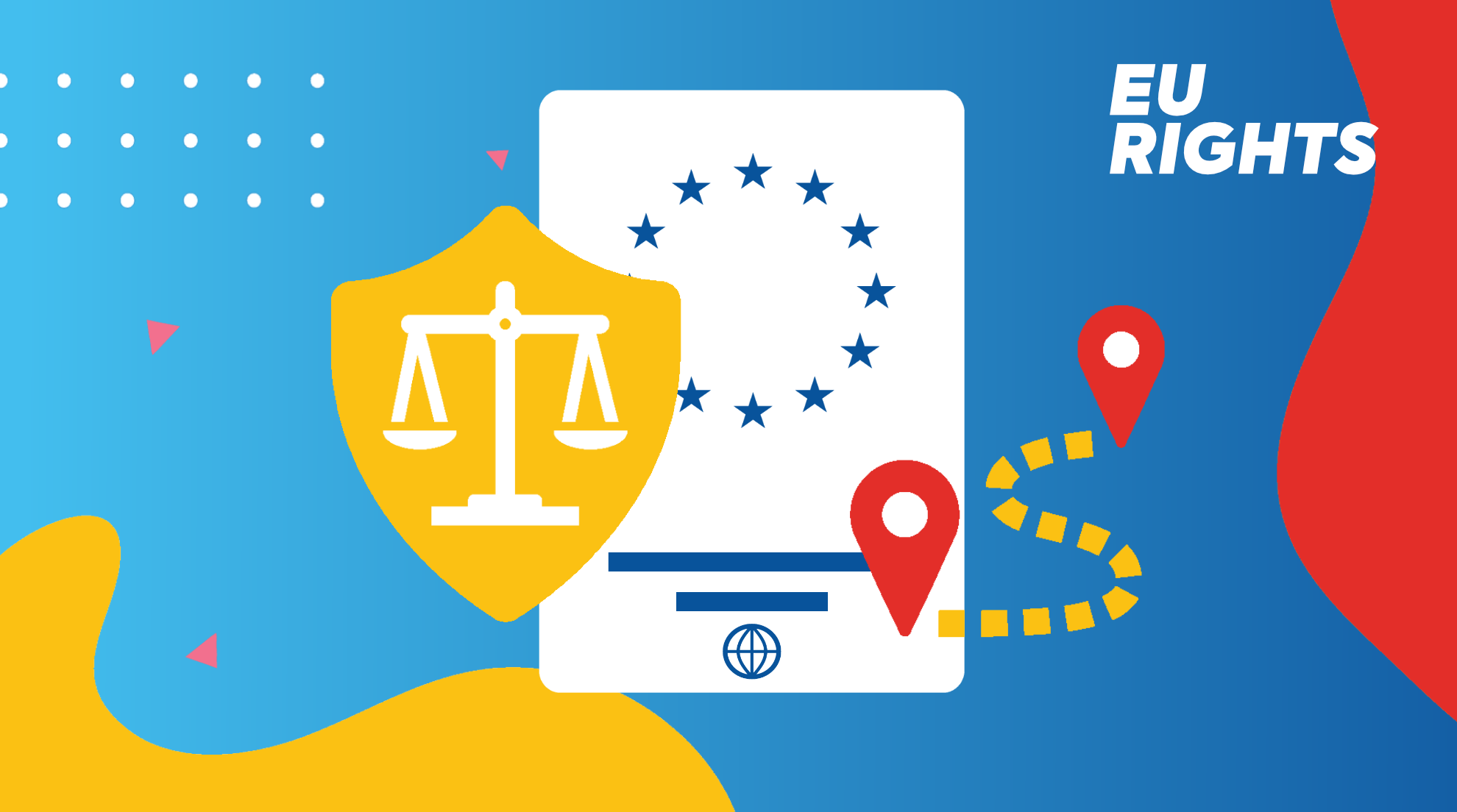 Yesterday, the EU Rights Clinic and FEANTSA lodged a formal complaint to the European Commission against Belgium for non-compliance with the ruling on the rights of jobseekers handed down by the EU Court of Justice in case number C-710/19 G.M.A. in December 2020.[1] The complaint urges the Commission to take a strong enforcement stance and bring formal infringement proceedings against Belgium under Article 258 of the Treaty for the Functioning of the European Union.

The complaint by the EU Rights Clinic and FEANTSA addresses the ongoing non-compliance by the Belgian Immigration Office with EU law in the refusal to register the right of residence of jobseekers on the basis that they have not demonstrated a genuine chance of finding employment in the first six months of their residence, even if they can prove they are genuinely looking for work.

The issue was previously a subject of a judgement by the EU Court of Justice, which ruled in 2020 that the Belgian authorities cannot require jobseekers to demonstrate that they are seeking employment when they first register[2] and has held that the obligation to provide a “genuine chance of being engaged” may only legitimately be imposed on jobseekers after they have been given a “reasonable period of time” to find work.[3]

Belgium legislation has still not been amended to address the issues of non-compliance identified by the Court of Justice EU in its ruling. As a result, Belgian law still requires EU jobseekers who apply for registration of their residence to demonstrate not only that they are looking for work but also that they have a genuine chance of being engaged, in direct contravention of the ruling.

The European Citizen Action Service (ECAS) strongly supports the EU Rights Clinic and FEANTSA in their efforts to ensure that the rights of mobile EU citizens in Belgium are fully respected. Many obstacles faced by citizens in other EU Member States are a result of different national interpretations of certain key concepts of Directive 2004/38/EC, such as the conditions determining a “genuine chance of finding a job”, which are subject of the complaint, and others, as elaborated in the CORE Policy Paper. ECAS hopes that more clarity on these key concepts will be provided in the announced revision of the 2009 guidelines on free movement, so that all mobile EU citizens are faced with legal certainty and equal treatment when exercising their free movement rights.

The EU Rights Clinic is Belgium’s first law clinic which was launched in January 2013 in collaboration between the ECAS and the University of Kent in Brussels. It helps EU citizens and their family members overcome problems they encounter when moving within the EU by engaging in strategic litigation and advocacy efforts targeting systematic breaches of EU free movement and migration rights by the national authorities of the Member States.

FEANTSA is the European Federation of National Organisations Working with the Homeless. Together with the ECAS, the EU Rights Clinic and Médecins du Monde, FEANTSA is part of the Civic Observatory on the Rights of EU Citizens (CORE), a joint venture aimed at monitoring and taking stock of legal and political developments in the field of EU citizenship.