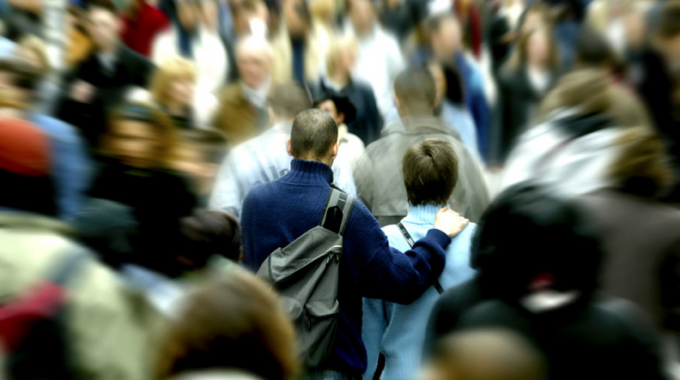 ECAS’ reaction to Commission President Juncker’s State of the Union speech of 12 September featured in an opinion article on EU Observer, published today.

In his speech, President Juncker emphasized the EU’s priority to be a strong global actor, the eurozone and security union, however he only mentioned the word ‘citizens’ 5 times. Moreover nothing was mentioned about the potential of digital technologies to empower and better engage European citizens.

ECAS believes that European citizenship rights are “fundamental to the development of a shared sense of belonging of citizens to a Union based on the rule of law, in order to counter the growing threat that populist movements and nationalists pose to its sustainability”.

This speech was delivered at a time when the legitimacy of the European Union is being questioned by the rise of Eurosceptic populist movements and the departure of a member state from the EU. Therefore ECAS firmly urges EU leaders to consider this potential in order to respond to growing political disaffection among European citizens, which is leading.

citizens rightsECAS in the NewsECAS positionEU citizensEU Rightsfree movementpopulismstate of the union
Media
Publications
Latest updates
Archives
This website uses cookies to improve your experience. We'll assume you're ok with this, but you can opt-out if you wish.Accept Read More
Privacy & Cookies Policy
necessary Always Enabled
non-necessary