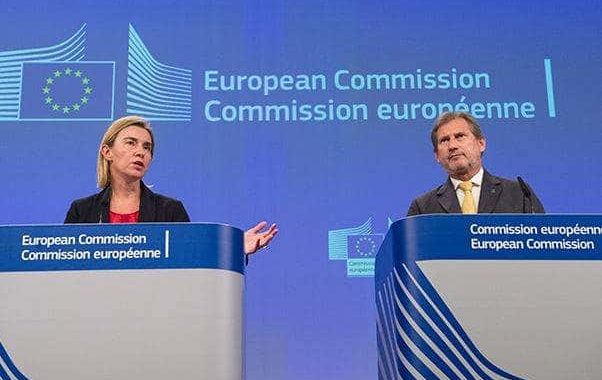 ECAS’ input to this consultation was structured around three key axes :

Below follows ECAS’ reaction to the recently released Communication on the ENP Review, based on the recommendations we submitted, which aimed at creating an enabling framework for CSO engagement in the region.