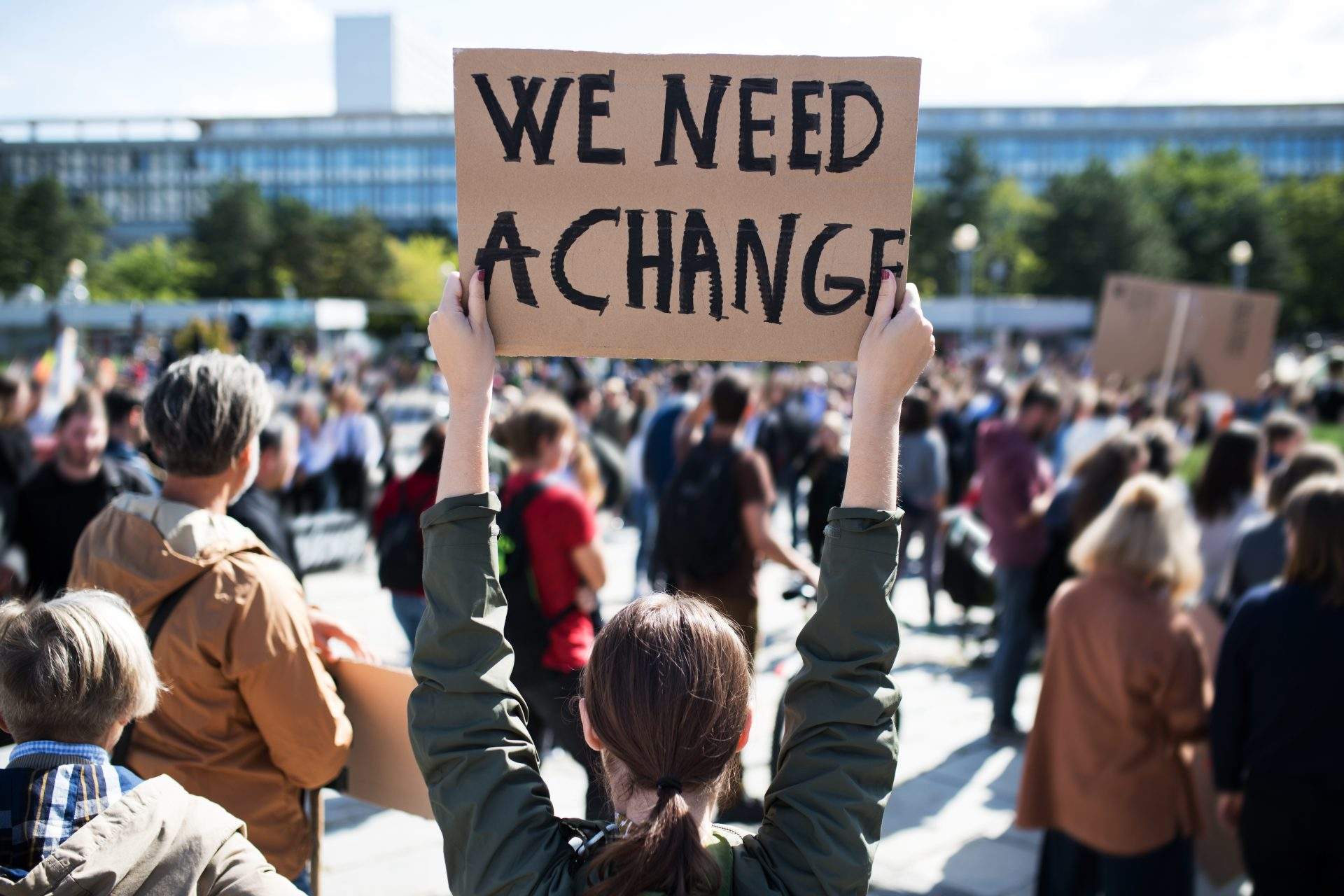 In the context of the European Commission’s President commitment for “a new push for European Democracy”, ECAS, Democracy International and IRI call on all three EU institutions (Commission, European Parliament and Council) to ensure a meaningful follow up, as close as possible to the initial demands of the organisers of all current and future European citizens’ initiatives, in which a million and more European citizens have put their trust, in order to fulfill the promise of the European Citizens’ Initiative for more democratic citizen engagement in the EU.

On 15 January 2020 the European Commission announced its follow up to the fifth successful European citizens’ initiative (ECI) – Minority Safepack – which has been supported by more than one million EU citizens, 2/3 of the members of the European Parliament and several regional and national parliaments.

The news that no legislative action will be taken on neither of the initiative’s nine demands, due to already existing legislation on the subject that support the initiative’s goals, has left the organisers bitterly disappointed.

ECAS, Democracy International and IRI have been providing continuous support to organisers of European citizens’ initiatives since the entry into force of the Regulation in 2012. Along with raising awareness on this unique instrument of participatory democracy in the EU, we have been advocating for increasing its user-friendliness and have welcomed its improved legislative framework as of January 2020.

Having extensive experience with direct and participatory democracy tools at local, national and international level, ECAS, Democracy International and IRI know that there is one key phase of every citizen engagement process that determines its success in the eyes of the citizens and this is its impact.

The decision-makers follow up to successful initiatives has been largely discussed during the ECI week in November 2020, where participants reiterated that the ECI increases the legitimacy of the EU and more citizen participation is very important for the EU as it is the only way to make the EU a common project for all its citizens. However, to increase engagement it is important to show impact.

As for the Minority Safepack initiative, we believe that this is just the beginning of a process of a meaningful discussion with all three EU institutions and the organisers, as well as with the broader public, which will result in a follow up that reflects the expectations of the citizens who supported the initiative.