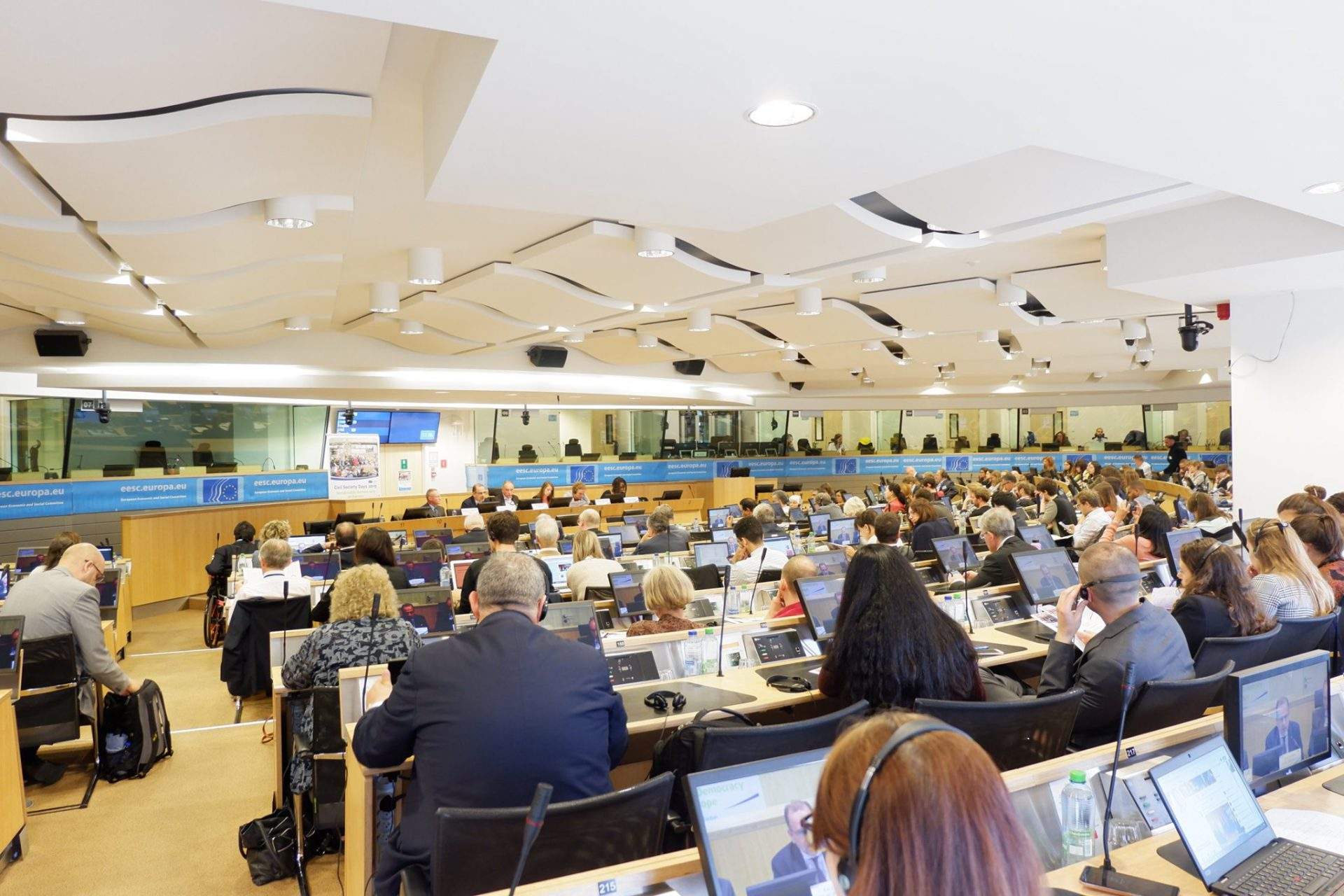 On June 12-13, the European Economic and Social Committee (EESC) held its annual Civil Society Days 2019 under the theme of Sustainable Democracy in Europe. Over the course of the two days, the more than 300 participants discussed, among other things, the urgency of progress regarding the implementation of the Sustainable Development Goals to achieve a better and more sustainable future built on the values of solidarity and human rights, social justice, equality, democracy and participation, entrepreneurship and environmental responsibility.

Picking up on the momentum of the 2019 European elections, the President of the EESC Luca Jahier opened the event by stressing that if we want to build a fair and sustainable Europe, we must act now and we must be coherent on what we decide from here on out. His message was one of unity for the future of Europe:

It is time for change. If we’re not united, we’ll lose the opportunity. If we can’t deliver in the next 5 years, next time the message will be in the direction of the populists, because the citizens have not been heard. 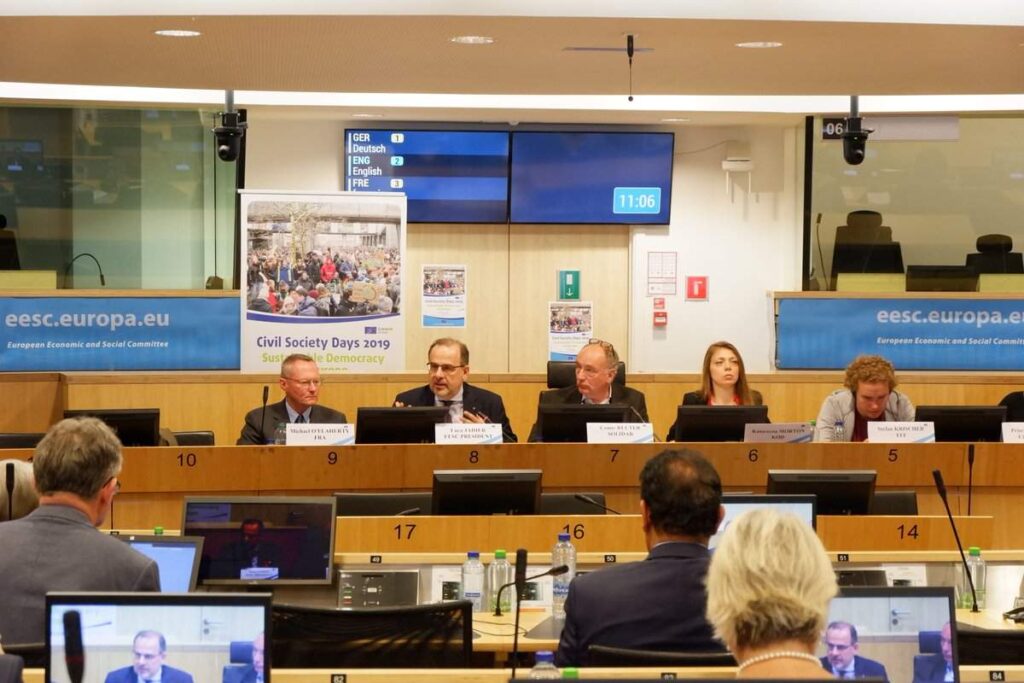 In order to safeguard the objectives laid out in the Sibiu declaration, Michael O’Flaherty, Director of the EU Agency for Fundamental Rights, further identified five challenges that need to be tackled as priorities:

ECAS was present at the event through co-organising and taking part in two workshops. During the “Resilient democracies: the positive impact of civic action and organised civil society” workshop, ECAS Executive Director Assya Kavrakova presented the results of the Societies outside Metropolisis: the role of civil society organisations in facing populism study, carried out by ECAS and commissioned by the EESC. She stressed that in order to assure a more sustainable future, we need to really understand the challenges that are in the way, such as populism and the complex factors that contribute to its rise across Europe. Shifting from awareness to action, she concluded with ten recommendations to CSOs and other stakeholders on how to counter populism. 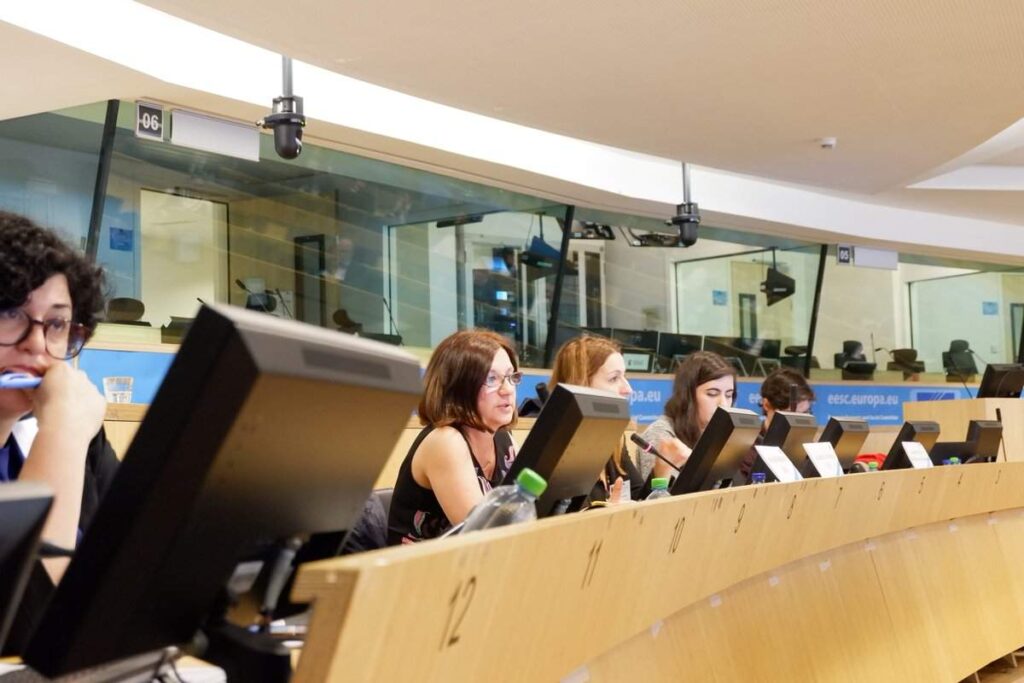 The overall recommendations of the workshop were:

ECAS Senior Manager European Democracy Elisa Lironi moderated the workshop on “E-democracy, citizens’ advocacy power and alternative forms of active participation”, co-organised with the Union of the European Federalists (UEF). She highlighted the key elements of interaction between democracy and technology, and the benefits that these new ways of participation bring to democratic processes. 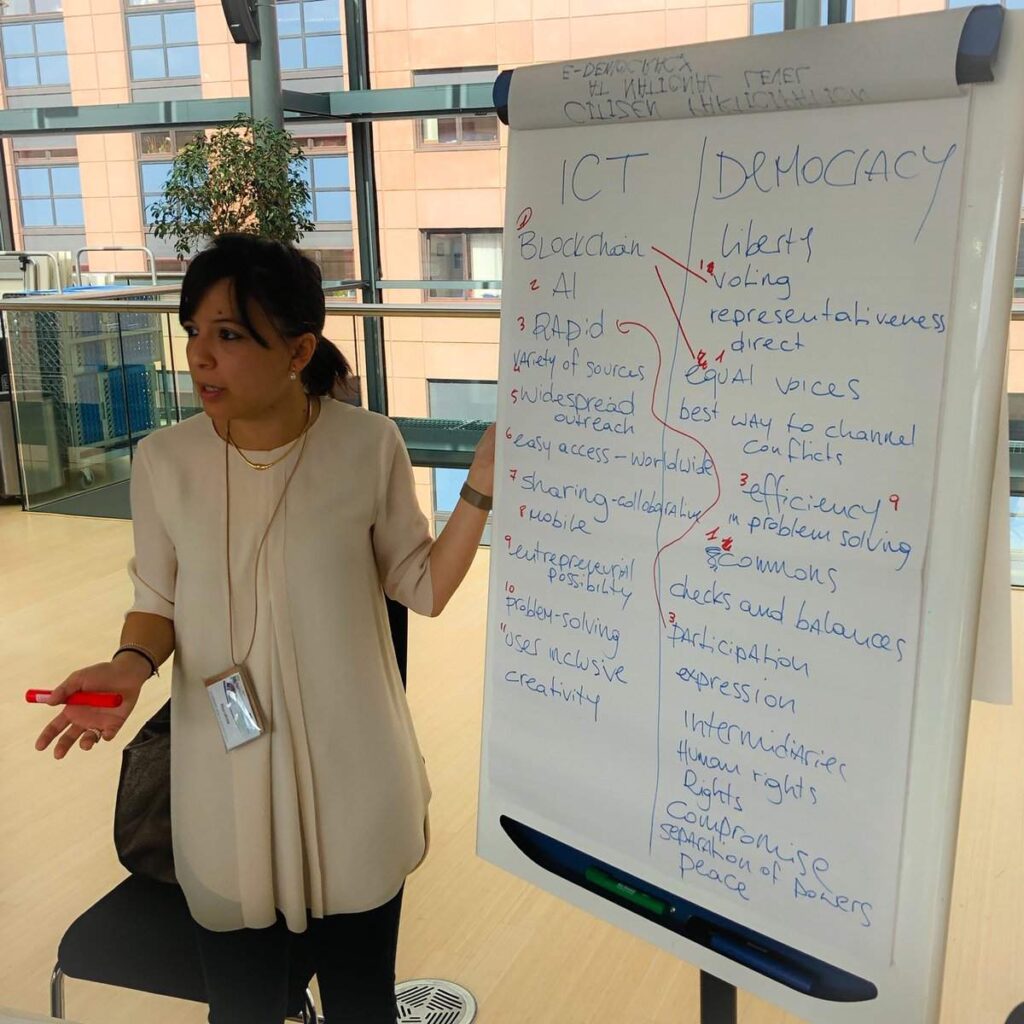 The recommendations that were formed out of the workshop included:

For more coverage of the Civil Society Days 2019, click here.