Home>News>Citizens’ Corner: ECAS on the Challenges of the ECI

Citizens’ Corner: ECAS on the Challenges of the ECI 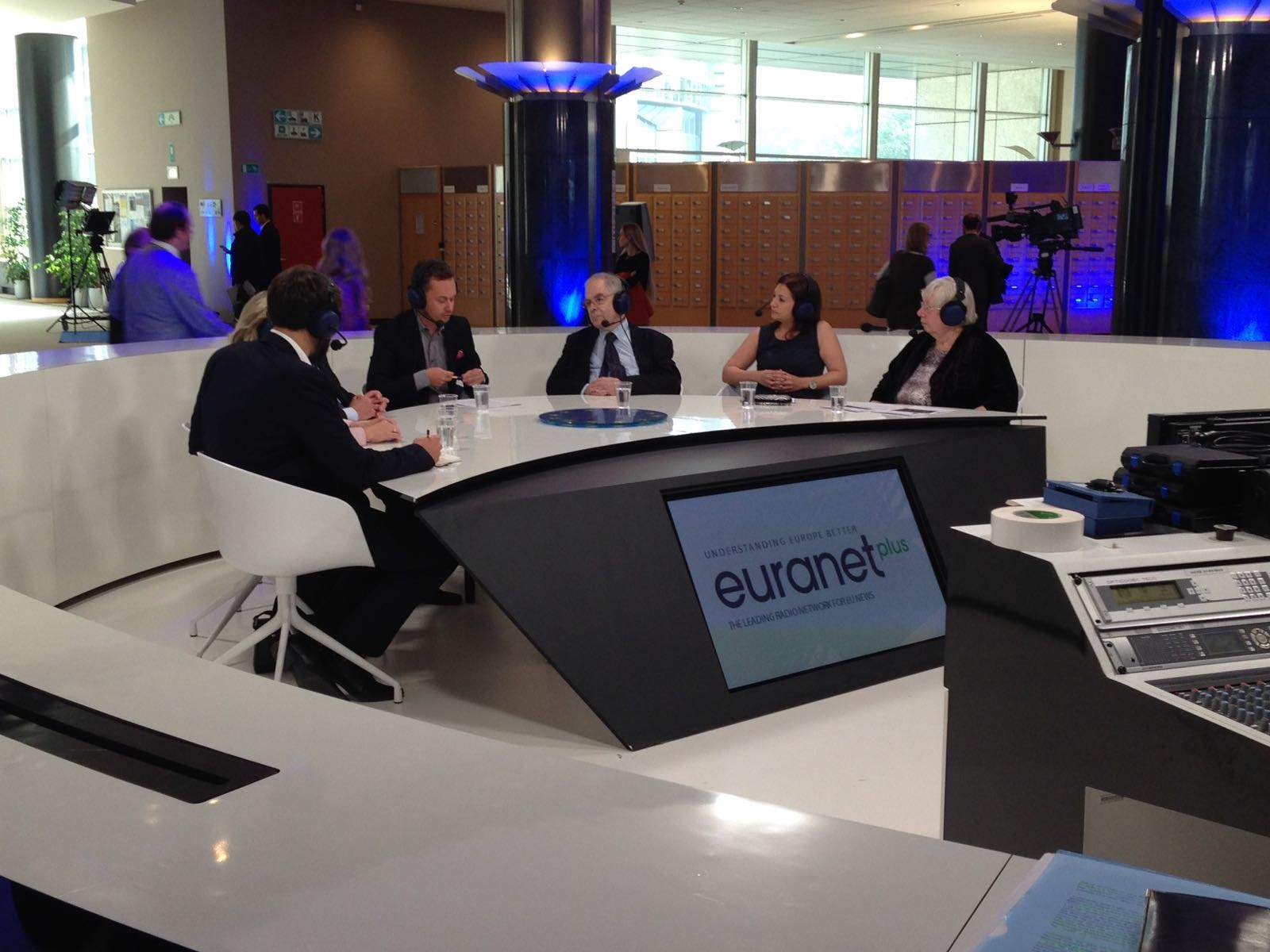 On 11 October, ECAS’ Director, Assya Kavrakova, and Digital Democracy Manager, Elisa Lironi, took part in a Citizens’ Corner debate organised by Euranet Plus and RTBF at the European Parliament on the challenges facing the European Citizens’ Initiative (ECI).

The debate consisted of two separate panels, bringing together key MEPs working with the ECI and other ECI stakeholders. Both sessions were broadcast live. The speakers were asked to reflect on the challenges faced by the ECI and suggest ways to improve this unique tool for participatory democracy.