Home>News>Change of seasons: NEW(s) on the European Citizens’ Initiative

Change of seasons: NEW(s) on the European Citizens’ Initiative 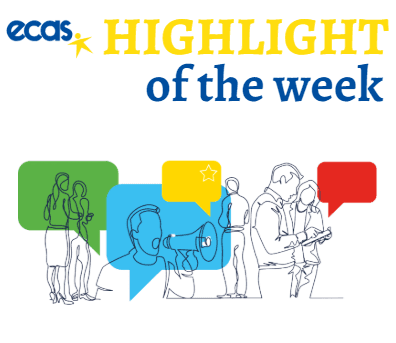 The summer holiday was hopefully a break from the whirlwind of events, a chance to reflect on what we have experienced in the first half of the year and come back with new ideas and inspiration in our respective fields of work. This certainly was the case for those involved in a European Citizens’ Initiative – both from the side of organisers, and that of the offered support on the European Citizens’ Initiative Forum.

The amount of activity attests to EU citizens’ demand to be better heard and involved in the EU policy agenda setting. By launching or supporting a European Citizens’ Initiative, not only are they expressing their concerns, but they are also proposing solutions.

In this edition of ECAS’ Highlight of the Week, we bring into focus the recent new(s) around this tool for participatory democracy. 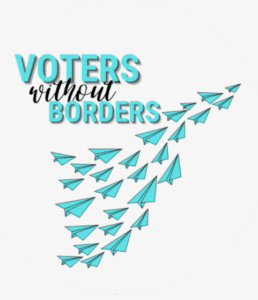 On September 1st, ‘Voters without Borders‘ officially launched the collection of signatures in support of the initiative. In its simple explanation, the organisers are calling for ‘full political rights for EU citizens’. But the set out proposals tug at a deeper issue. As Beniamino Brunati, one of the organisers, explains “such change would contribute to leave behind an outdated, State-based system which underestimates the level of mobility the European Union has reached and would provide full meaning to the notion of European citizenship”.

This idea is in response to what Beniamino calls the paradox of European democracy – seventeen million Europeans living in a Member State different from their country of origin are often with no right to vote because of legal or bureaucratic barriers. And yet, their opinion could potentially overturn the result of important consultations.

Getting ready to start the process of collecting signatures is another recently registered European citizens’ initiative. ‘Freedom to Share‘ seeks to legalise file sharing for personal purposes by changing copyright and related rights and setting up a mechanism to remunerate fairly the authors and other rights holders. The organisers note the evolving of file sharing over the years, but question if this has been mainly in favor of rights-holder companies. 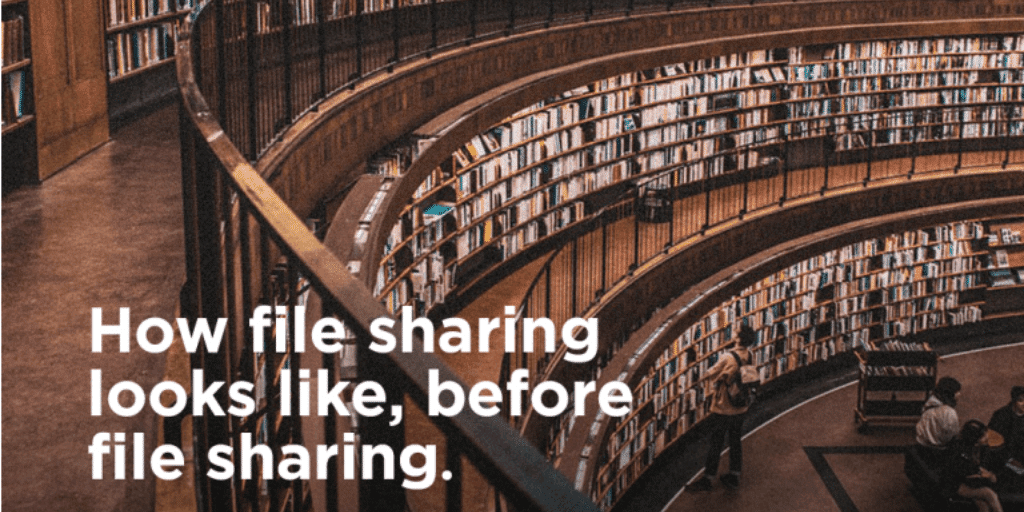 The proposal is based on two paragraphs of art. 27 of the Universal Declaration of Human Rights stating:

Instead, the current situation, as described by one of the organisers in a new blog post published on the Forum, is that “unfortunately, we are faced with a typical example of market failure: rights holders are in a “prisoner dilemma” situation, and fail to agree to allow users to share their works. Legislative action is therefore necessary to solve this situation, which harms society at large, by forcing rights holders and users to resort to unnecessary intermediaries“.

Learn more about the initiative here.

The process of collecting statements of support gives an added value to the European Citizens’ Initiative. Whether it results in legislation or not, it already has an impact by raising awareness, creating debate around issues that matter to citizens, and forming networks of like-minded people. In a blog post examining its effectiveness, PhD researcher Jasmin Hiry points out that “the European Citizens Initiative should not be underestimated in terms of diversifying policy debates at European level, as well as forcing the institutions…to seriously listen to the political input“.

However, she also acknowledges that organising a European Citizens’ Initiative can be challenging and burdensome. To ease these efforts, the available support to organisers is constantly adapting to their needs. The European Citizens’ Initiative Forum has recently revamped its ‘Learn’ page where visitors can find guidance materials, success stories, webinar recordings and other categorised learning materials to support those seeking to launch a European citizens’ initiative. The new Page offers the aforementioned material organised by topics with new subpages, created to improve the accessibility by users.
The above is only a small glimpse – to better familiarise citizens with all the available tools, the Forum is organising an informative webinar on September 15th. It will simulate the journey of initiating a European Citizens’ Initiative and cover:

(2) the central online collection system and

To register (for free) and reserve your spot, please click here.

Many other related events are coming your way – keep an eye out! The increasing synergy between organisers, EU citizens and support networks makes for an impactful European Citizens’ Initiative season ahead.