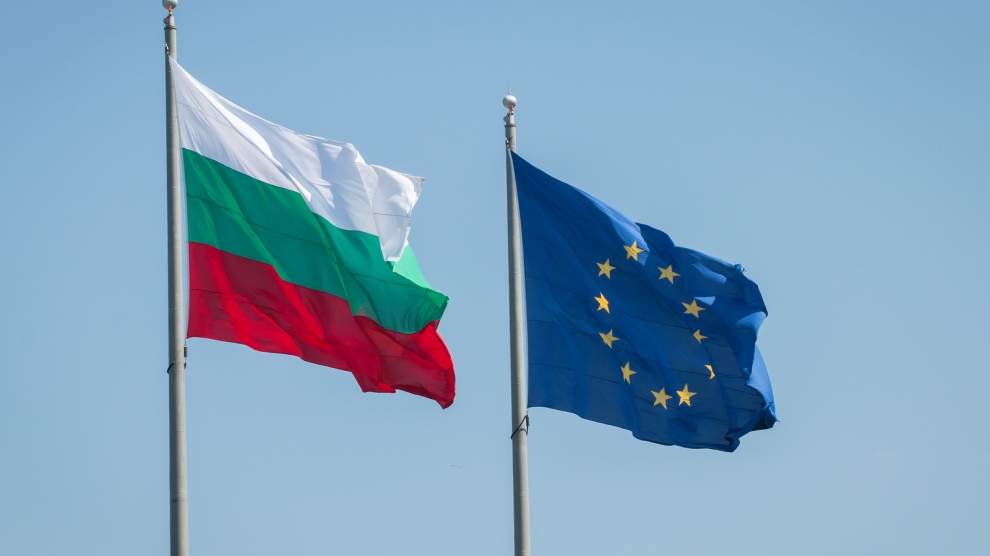 In a letter sent to the European Union (EU) institutions, a number of Bulgarian civil society organisations (CSOs) are raising alarm over growing threats to their existence. The move follows a proposed package of amendments to the Bulgarian Not-for-Profit Legal Entities Act, drafted by MPs from one of the country’s ruling coalition parties. If adopted, organisations would, among else, be obliged to declare all income from foreign sources above 500 euro, would be subject to financial inspections without being in any specific violation of the law, and could have their CSO status terminated for a minor breach of the law. This would have several negative effects on the work of civil society.

In the letter, the organisations highlight that any attack against the existence of CSOs is also an attack on the European Union and its values. In view of this, they call on the EU institutions to:

The letter can be viewed below:

Re: ATTACK AGAINST CIVIL SOCIETY ORGANZIATIONS AND PRO-EUROPEAN POLICIES

In the last few years, Bulgaria has been facing challenges regarding the civil society similar to those in some other countries of Central and Eastern Europe: smear campaigns against groups of CSOs, increasing anti-EU propaganda and actions stigmatizing human rights groups1. In October 2019, the situation escalated via organized attacks against community social services providers. After an aggressive social media campaign the entering into force of the new Social services legislation was blocked. The Socialist Party asked the Constitutional Court if the new law contradicted the Bulgarian Constitution. Among the arguments for this statement is the one that CSOs are providers of foreign interests.

On 1 July 2020 a group of MPs from the parliamentary group “United Patriots” (a partner in the ruling coalition) proposed a package of amendments to the Not-for-Profit Legal Entities Act (CSO Law) and to several other laws. The amendments contain the following main proposals:

If adopted, these proposals will:

These proposals happen at a time when numerous representatives of this political coalition (United Patriots) have launched verbal attacks against CSOs, e.g. the former Minister of Environment and Waters declared that “natural disasters have caused less damage than environmental activists”, the Minister of Defense criticized the fact that institutions take into consideration CSO opinions and referred to them as “structures that call themselves civil society whom no one has elected for anything”. In 2019 representatives of United Patriots requested the termination of one of the biggest and oldest human rights organizations, the Bulgarian Helsinki Committee, for being unconstitutional.

With regard to the Civil Society Development Council, after more than 2 years delay the procedure for its establishment was finally initiated in February 2020. In May 2020 the results from one of a kind, transparent, electronic voting, were publicly announced and 14 CSOs were elected as members of the Council. On 10 June 2020, after the results were made public, the Committee for Combating Corruption and Confiscation of Illegally Acquired Property decided to exercise for the first time its power to analyse areas with potential for corruption and propose legislative changes. It issued a statement2 that the Regulation of the Civil Society Development Council needs to be amended because it does not follow the principles of publicity and transparency and prevention of conflict of interests.

We look forward to your response.

The original letter can be accessed here.