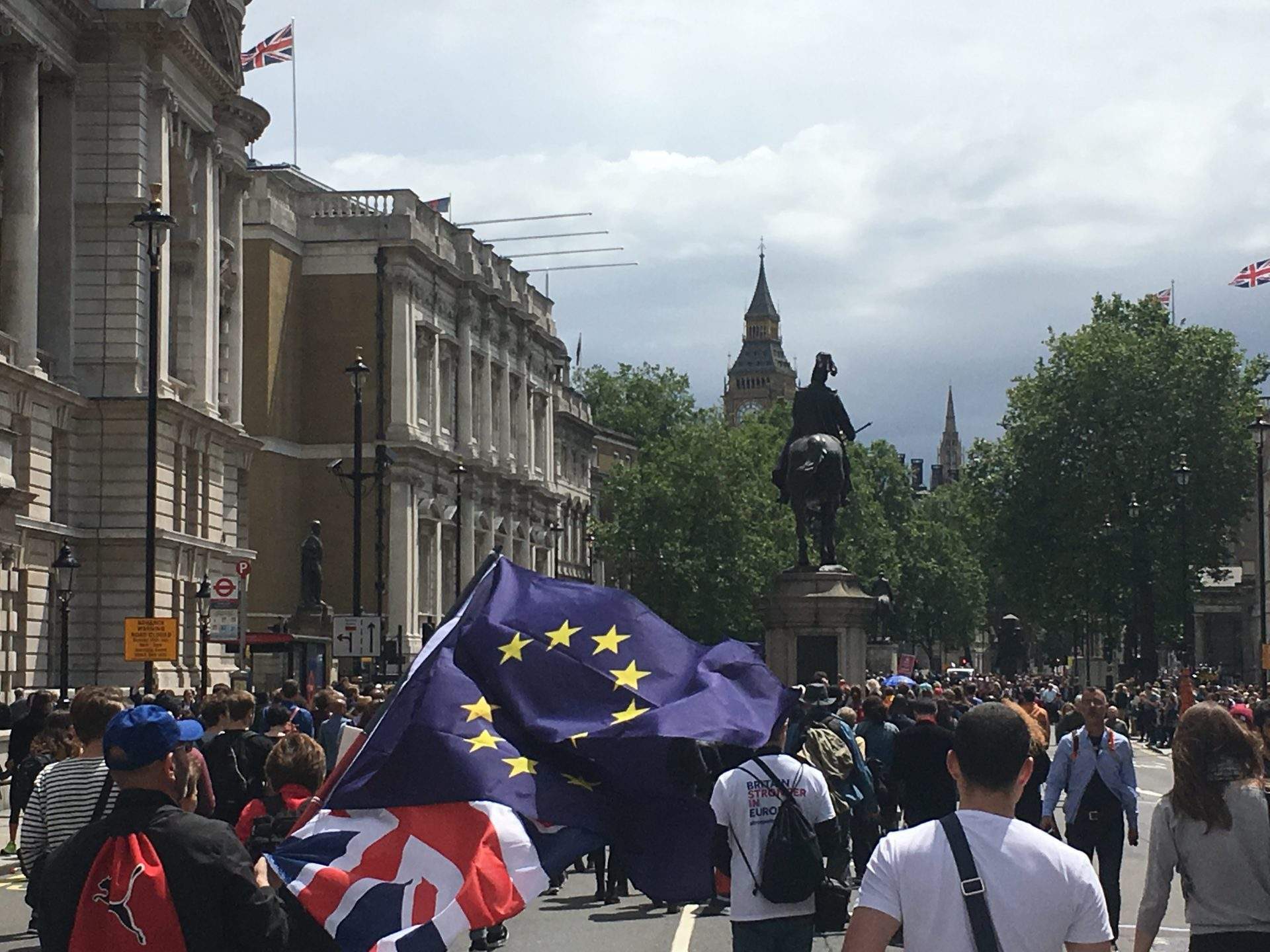 An amendment to the Brexit bill to guarantee the residence rights of EU citizens lawfully resident in the UK on the day of the EU referendum has been narrowly rejected by MPs despite assertions by the UK government that it is committed to securing their rights.

The vote on the amendment (New Clause 57), which was rejected by a margin of 332 to 290, was one of a number of amendments to be rejected. The Brexit bill, whose full title is ‘European Union (Notification of Withdrawal) Bill’, will enable the government to trigger Article 50 and begin the process of leaving the EU. It will now go to the House of Lords after MPs overwhelmingly approved the draft legislation by 494 votes to 122 on its third reading, with the second reading beginning on 20 February.

MPs still hoping to amend the legislation are pinning their hopes on the Lords, where Conservative peers are in a minority, with Liberal Democrat and Labour peers set to table more amendments in the hope of securing the rights of EU citizens.

In the white paper released alongside the bill, the government committed, as a priority, to securing “the status of EU citizens who are already living in the UK, and that of UK nationals in other Member States, as early as we can”, but gave no indication as to how this will happen.

More clarity was given by Home Secretary, Amber Rudd, in a letter to Conservative MPs. She reiterated the government’s priority of “securing the rights of EU citizens” after negotiations begin, and indicated that any change to the immigration system, and the status of EU citizens resident in the UK, “will be done through a separate Immigration Bill and subsequent secondary legislation.”

The letter goes on to say that “nothing will change for any EU citizen, whether already resident in the UK or moving from the EU, without Parliament’s approval”, but it is doubtful that such an arrangement will be concluded until the UK has left the EU.

These commitments to securing the rights of EU citizens in the UK are welcome, but are unlikely to offer relief to the millions of EU nationals resident in the UK who do not know what their future rights and status will be.

With the Brexit bill expected to be passed, possibly without amendment, it is likely that Article 50 will be invoked by the end of March and negotiations between the EU and the UK will begin in earnest with the rights of citizens yet to be resolved.

Fears that the rights of EU and UK nationals will be used as a “bargaining chip” cannot easily be dismissed, and the fact that issue will be left until the talks begin is a strong indication that the rights of the citizens affected are not guaranteed and may well be up for negotiation.

Efforts to secure the rights of EU citizens in the UK are part of a wider campaign to hold the government to account over Brexit and to restrict the ability of the government to unilaterally take away the rights people have acquired as citizens of the EU, with the bill only being introduced because the Supreme Court upheld, on 24 January, the High Court ruling that only Parliament can take the UK out of the EU.

Groups such as the New Europeans, the3 million and Write to Remain are specifically campaigning for the residence rights of EU citizens to be secured before the negotiations begin, with a mass lobby of Parliament organised on 20 February in support of this.

The Supreme Court ruling, after the government appealed the High Court’s verdict, reasserted the supremacy of Parliament and clarified the extent to which royal prerogative can be used to bypass Parliament, and specifically ruled out the use of the royal prerogative to abolish the rights of citizens.

In a further challenge, a case has been brought in Dublin, with a view to it being redirected to the European Court of Justice, on whether Article 50 can be revoked and if the UK needs to formally withdraw from the European Economic Area in order to leave the Single Market.

ECAS has produced a study, Brexit Takeaways, looking at the possible impact of Brexit on citizens’ rights according to five scenarios. The study is due to be released in February, 2017.