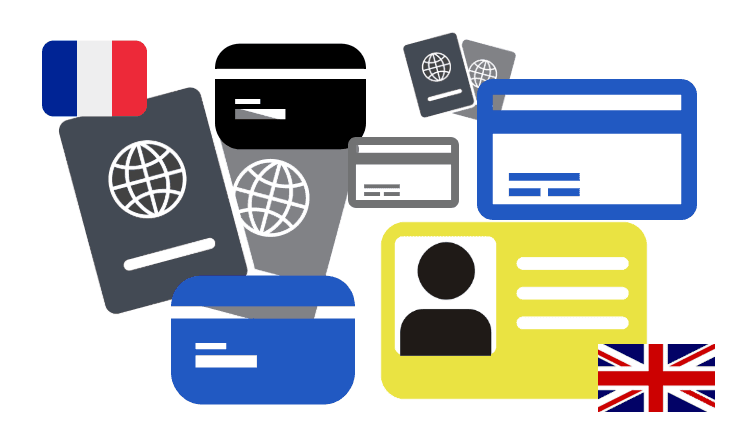 Acquiring temporary and permanent residence documents is still a burdensome matter, and a serious obstacle to free movement rights, especially for UK nationals.

In France there is no requirement for EU nationals to register for a residence card. French law however, rules that they can apply for a residence document if they wish and EU law gives them the right to obtain one after they have lived in France for five years or more.

However, some French prefectures often refuse to issue residence documents to EU nationals, even to those who have lawfully lived in France for more than five years.

This has been a concern for approximately 3-4 years and has worsened since the Brexit vote, with UK nationals particularly being affected.

UK citizens who have been living in France for over 5 years, and therefore entitled to a residency card, are either being issued short term temporary cards on the basis that the outcome of Brexit negotiations is still unclear; or are not being issued anything at all.

Moreover, UK citizens who arrive in France between now and the Brexit cut-off date are entitled to a temporary residence card if they wish. However, they still face many administrative hassles, delays and are often told they are unable to apply. Some citizens have been told by certain prefectures that all applications from UK nationals were suspended until the outcome of the Brexit negotiations is known. As some of these incidents clearly constitute a breach of EU law (Directive 2004/38) it is important for the Commission to call for enforcement action, if necessary.

The issue of the cartes de séjour has resurfaced in France following a recent interview with a member of the citizens’ rights team at RIFT, who re-directed all readers to ECAS and Your Europe Advice for more information on residence rights or to make a specific enquiry.

If you would like more information about the state of play of obstacles to entry and residence rights for EU nationals and their family members in France, the UK and other EU countries our latest free movement study contains a detailed overview of the challenges, and recommendations for further action.