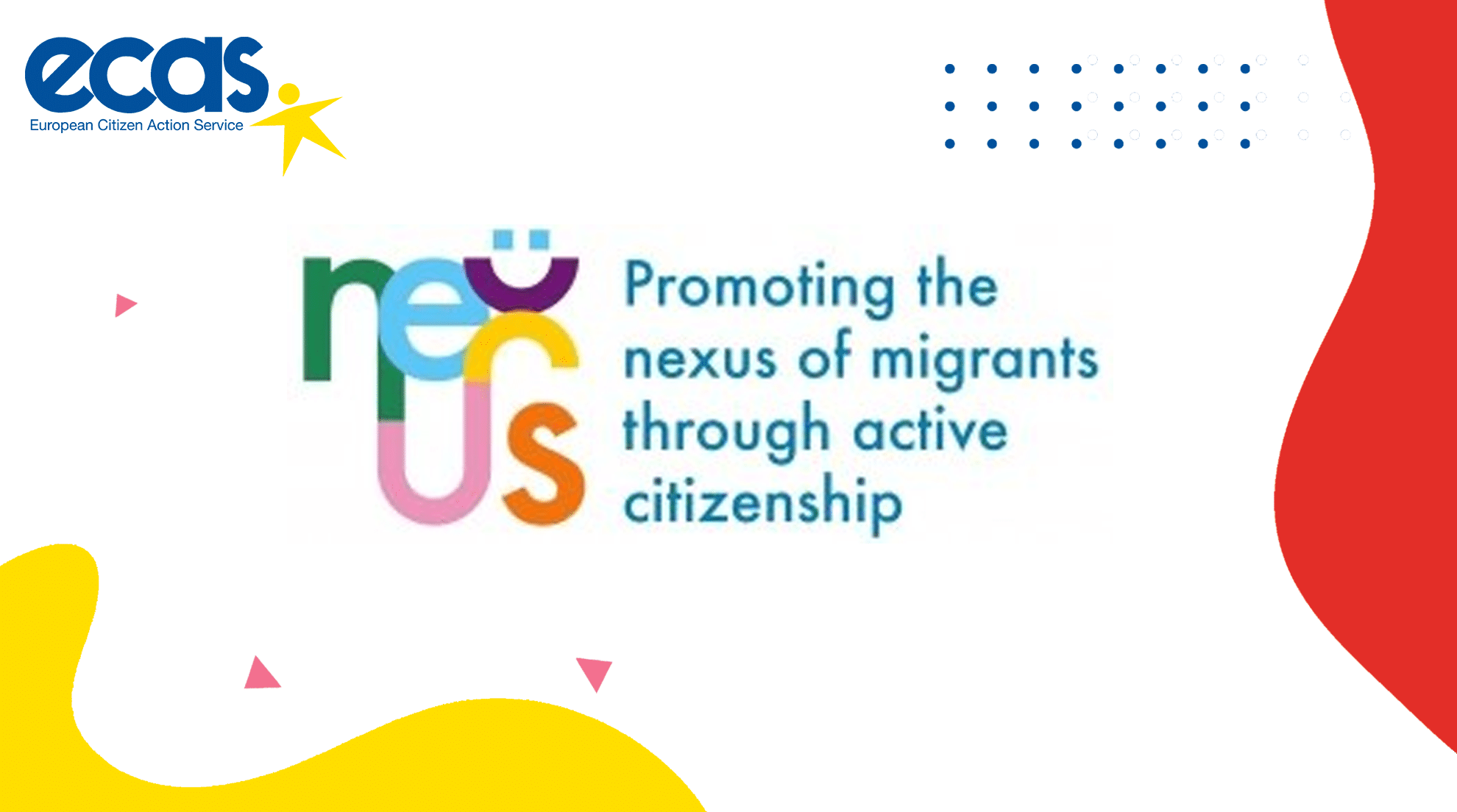 Between 2019 and 2022, NEXUS explored the relationship between digitally enabled participatory tools and democracy to build upon the existing literature focusing on empowering students (especially migrants) to exercise their rights, uphold human values and contribute to society. Seven project partners from different European countries came together to further innovate the civic educational process with the aim to increase participation of students in their communities. As a result, this project developed training, guides and handbooks, and an inventory of digital tools for civic education.

From 25th April to 29th April students and partners of the Nexus Project met in Ljubljana, Slovenia for training in civic tech tools and civic engagement. Students from Italy, Croatia, Spain, Egypt and Slovenia gathered to discuss, discover and analyse different tools and the role of civic education.

On the first day of the training,two presentations were held by guest speakers who spoke about their civic tech tools: Stop Bureaucracy and Sledilnik Community. Stop Bureaucracy is a civic tech tool in Slovenia created by the Ministry of Public Administration in Slovenia that allows people who live in Slovenia to submit an initiative to the ministry. Sledilnik Community is an open science portal that tracked the number of cases in Slovenia from the start of the pandemic allowing everyone to access the data.

Following these presentations, students were split into groups and asked to research different civic tech tools in their home countries and present these tools to the group. In these presentations students had to explain what the tool does, whether it is easy or hard to use, whether it is a top-down (initiated by the government) or a bottom-up (initiated  by the public) project, whether it was successful and if there was something that could be improved on the tool.

On the second day of the training, students focused on discussing civic engagement and civic education. Students were asked to analyse and discuss the following questions:

Students were split into groups and developed answers to each question which followed with a discussion among all students of the different answers that were given. On the third day of the training, the students dived deeper into this topic of civic engagement, civic education and how to further implement it in schools and universities. Students also populated their analysis of civic tech tools on the Nexus Community platform. The different perspectives from students from different parts of Europe and the world allowed for a rich discussion and debate among the students.