Home>Publications>Parliament Must Be Consulted on Article 50, High Court Rules

Parliament Must Be Consulted on Article 50, High Court Rules 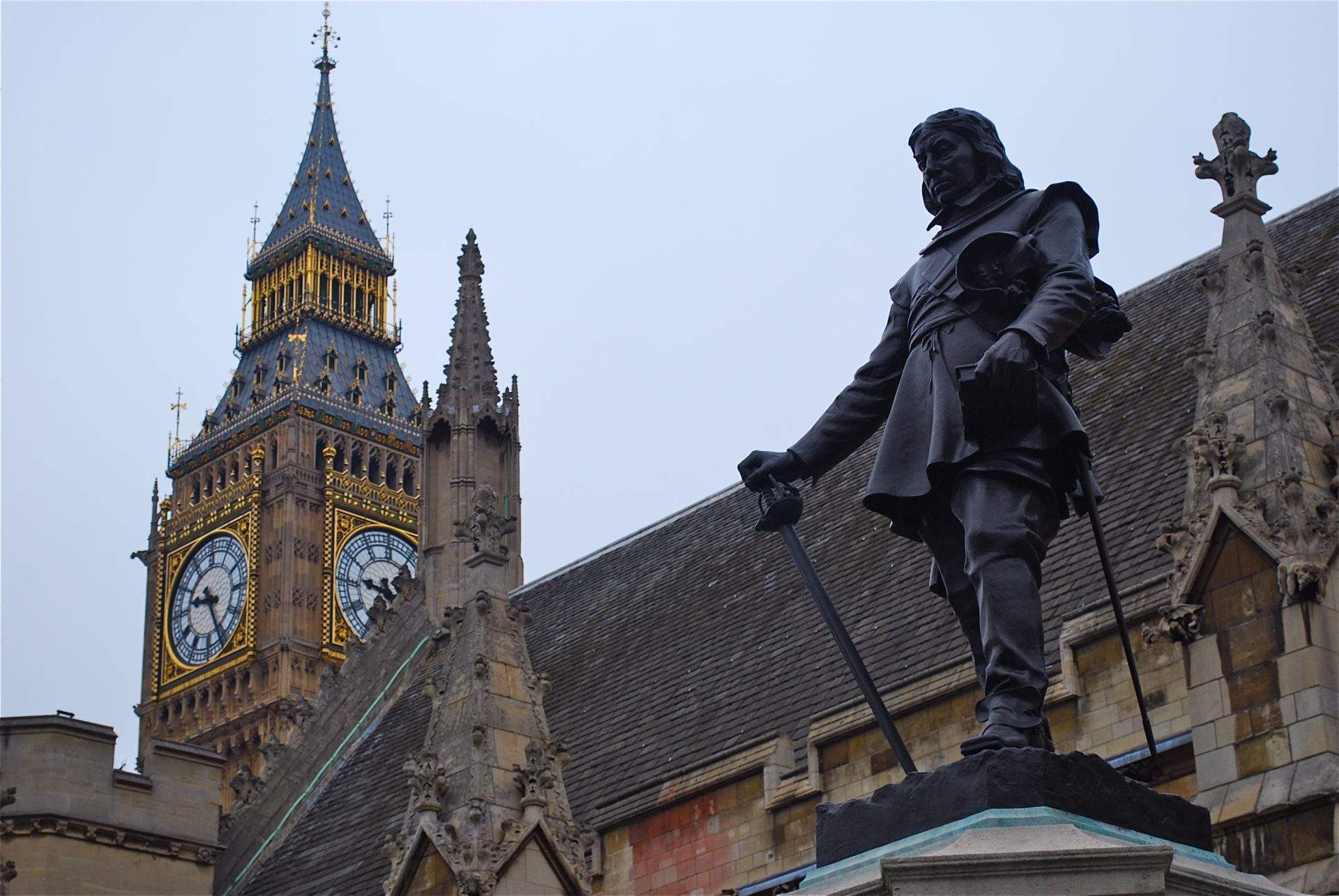 On 3 November, the UK’s High Court adjudicated in favour of a challenge brought by UK citizens against the government’s right to use the royal prerogative to trigger Article 50 of the Treaty of Lisbon and begin the process of the UK’s withdrawal from the European Union (EU).

The historic ruling, which followed a crowdfunded citizens’ campaign, overruled the government’s assertions that the royal prerogative was a legitimate instrument for delivering “the will of the people” in Brexit and sided with the complainants’ contention that only Parliament has the power to withdraw the rights of citizens.

Be ye never so high, the law is above you

In its judgment, the court declared that the government’s submission was “divorced from reality” (para. 66), with the Lord Chief Justice, Lord Thomas of Cwmgiedd, pronouncing the government’s argument “contrary both to the language used by Parliament in the 1972 Act, and to the fundamental principles of the sovereignty of parliament.”

The court established that, since UK citizens’ rights under EU law, including rights which may be incorporated into UK law and rights enjoyed in other Member States, ultimately derive from the European Communities Act 1972 and the triggering of Article 50 would lead to the withdrawal of those rights, only the UK Parliament can commence the process of withdrawal from the EU (para. 92).

It further maintained that the retraction of citizens’ right of referral to the Court of Justice of the EU would “amount to a material change in the domestic law of the United Kingdom” (para. 64).

The ruling is likely to have a significant impact on both the timing and terms of Brexit. Since Parliament will have to approve the enactment of the Article 50 process, it is likely that MPs will only do so once they are satisfied with the government’s negotiating strategy. It is, therefore, to be hoped that the government’s Brexit negotiations, through parliamentary democracy, will better reflect the views of citizens. The Chair of the Exiting the European Union Select Committee, Hilary Benn, has already announced that its first inquiry will be into the UK’s negotiating objectives for Brexit, which may be the beginning of enhanced parliamentary oversight of the government’s actions in this regard.

Whatever happens next, the decision will almost certainly delay the government’s plans to trigger Article 50 by the end of March and cast considerable uncertainty over the direction of the Brexit process. It may also invite further challenges for the devolved governments of Scotland, Wales and Northern Ireland to have a greater say and the UK’s withdrawal.

In response to the ruling, Wales’ First Minister, Carwyn Jones, has demanded that Wales be informed of the UK’s Brexit strategy, and Scotland’s First Minister, Nicola Sturgeon, who has been a leading proponent of the involvement of the devolved governments in the Brexit negotiations, may well follow suit and demand the government seek the consent of the Scottish Parliament before the Article 50 process can begin.

The ruling is the latest development in a series of campaigns for citizens’ rights to be guaranteed, both for UK and non-UK EU citizens, which remains an unresolved and uncertain issue. EU nationals in the UK have launched the the3million campaign, which will lobby for new legislation guaranteeing their rights post-Brexit, whilst the Write to Remain campaign is a cross-party letter-writing initiative, seeking to inundate the Prime Minister with requests for her to guarantee the rights of EU nationals already resident in the UK.

In Europe, Fair Deal for Expats was set up to represent UK citizens  in the other Member States, and has launched a legal challenge against Jean-Claude Juncker’s “presidential order” that there can be no negotiations prior to Article 50 being triggered, which, the group claims, amounts to discrimination against UK citizens.

Roger Casale, founder of New Europeans, which campaigns for both the3million and Fair Deal for Expats, said: “The High Court ruling is not viewed by as a move to derail the outcome of the Referendum. It is merely a matter of due process that underpins the long-established convention that Parliament, not Government, is sovereign.

“What the ruling does offer is a proper  opportunity for Parliamentarians to discuss and approve the basic tenets of the UK’s position upon which the UK’s future relationship with the EU will be based.”

It is clear that Brexit remains a substantial concern for citizens, who are increasingly demanding their voices be heard and their rights be protected. Decision-makers on all sides would be wise to listen to them.