Our Director, Guest Panelist at CEPS’ Lunchtime Debate on Schengen 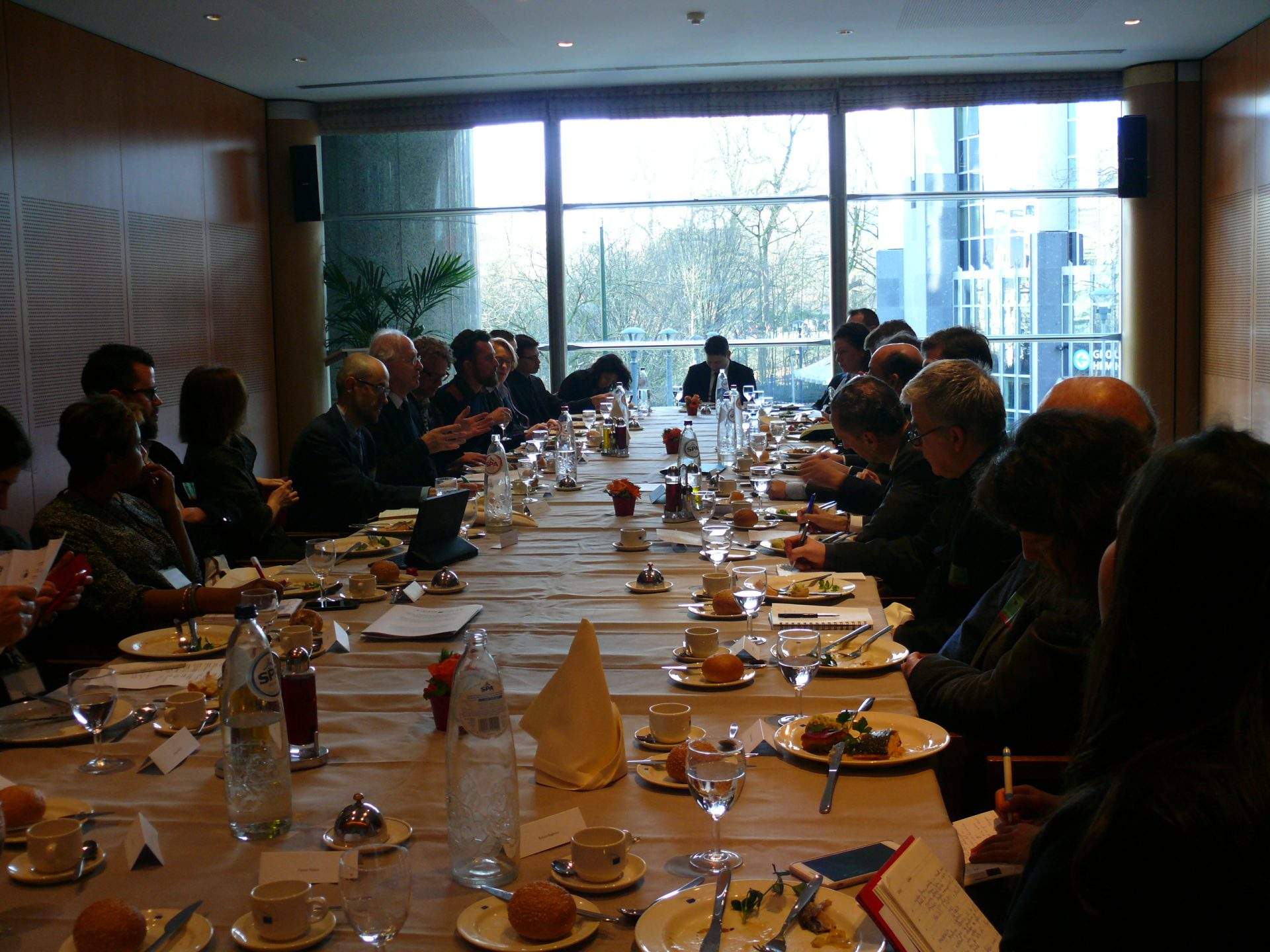 On 28 January Assya Kavrakova was invited as a speaker by CEPS to the lunchtime debate on Schengen hosted by Carlos Coelho MEP at the European Parliament, as part of the SOURCE project.

The discussion was moderated by the EU Observer  journalist Nikolaj Nielsen  and included as guest speakers the Executive Director of Frontex, Fabrice Leggeri, Professor Groenendijk at the University of Nijmegen, and the Head of the Justice and Home Affairs Programme at CEPS, Sergio Carrera.

The debate examined the state of play and latest developments in the Schengen system during 2015 and 2016 and the measures  that have been put forward to address the migration and security challenges. The debate focused in particular on the recent proposal for establishing a common European border and coast guard which will revise and strengthen the current competences of Frontex, and other initiatives on strengthening the Schengen external borders, such as the amendment of the Schengen Border Code.

ECAS’ Director made the following four key points in her intervention: