Home>Publications>Event Report – Free Movement of Persons in the EU: A Loved and Feared Reality

Event Report – Free Movement of Persons in the EU: A Loved and Feared Reality 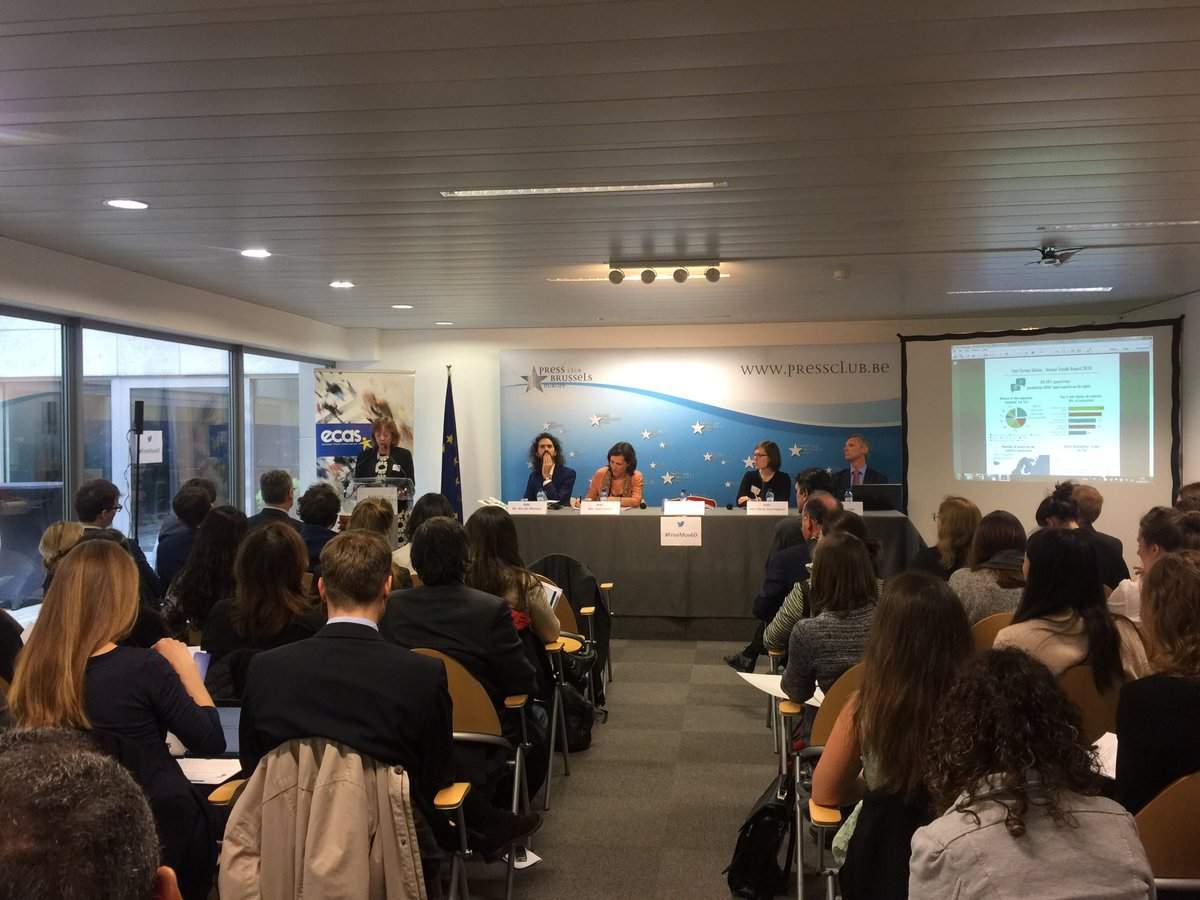 In the 60 years since the concept of free movement of persons was first established in the Treaty of Rome, it has evolved to become the cornerstone of EU citizenship, granting EU citizens the right to move and reside freely within the territory of the member states. Today, despite the various challenges it faces, it remains the most cherished right of EU citizens.

On the occasion of the 60th anniversary of the Treaty of Rome, the conference was organised to address the current obstacles to free movement and strategies for restoring trust in this fundamental EU right and had two explicit aims:

The conference featured keynote addresses by MEPs Jill Evans and Jean Lambert from the Greens/EFA group, and had two panels of representatives from EU institutions and civil society, as well as experts in EU and national law.

It was attended by over 100 participants, received over 150 views online and was featured, along with the Your Europe Advice 2016 Annual Trends Report that was presented at the conference, in a number of news outlets, including EUobserver, The Independent and Euractiv.