Home>Publications>European Week of Gender Equality: Pay Gap and Levels of Employment of Women in Brussels and the EU

European Week of Gender Equality: Pay Gap and Levels of Employment of Women in Brussels and the EU 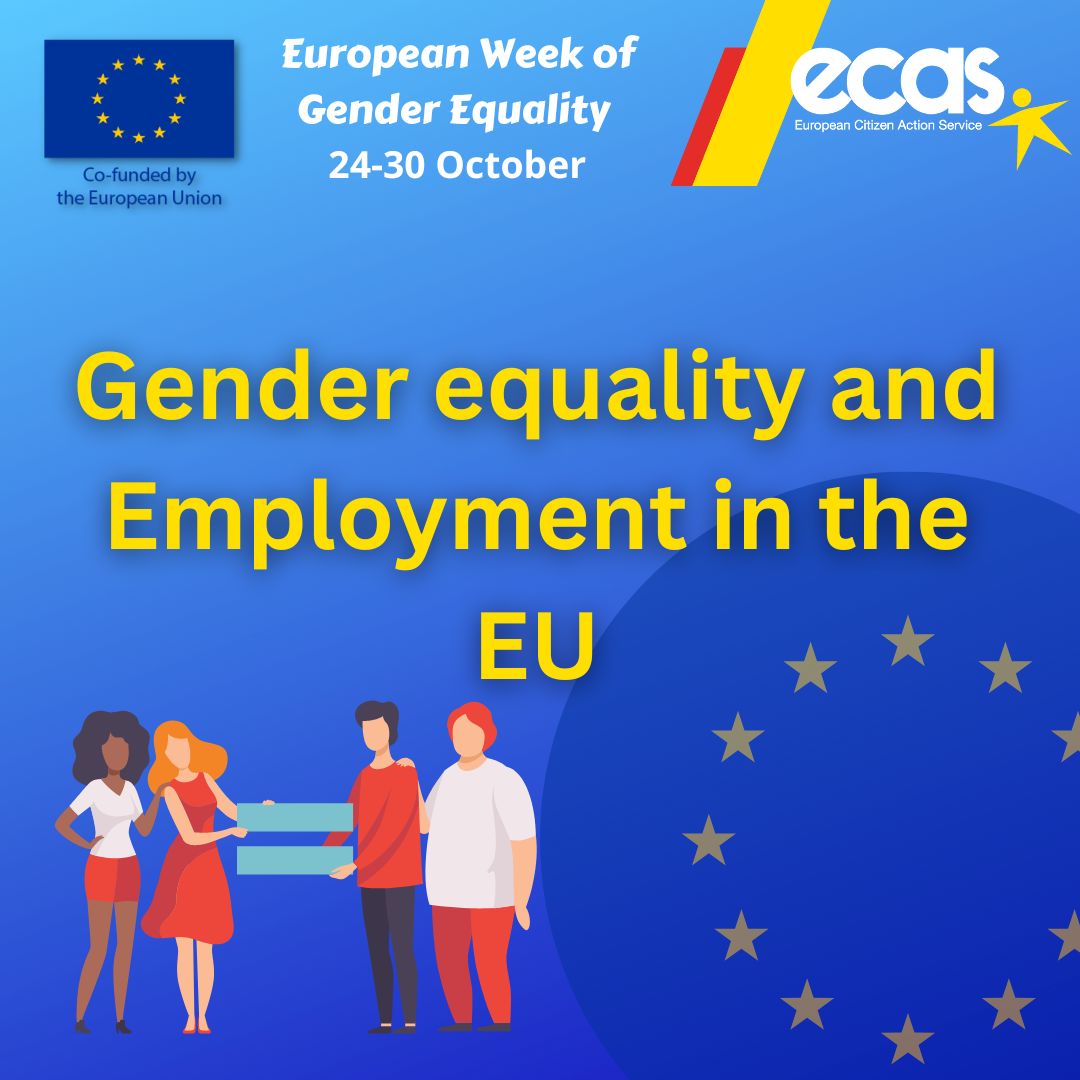 The majority of top jobs in Brussels are still occupied by men, according to the results of the thorough investigation about Employees of the European Institutions conducted by Cornelius Hirsch, William Adkins and Arnau Busquets Guardia and published in Politico. In 2021, among all EU officials, 62% were men. While Belgium is a frontrunner in gender pay equality in Europe, it has still not achieved full equality. In Belgium, women earn 5.3% less per hour than men, on average, with the situation worsening with age (eurostat, 2020).

As part of the EU Gender Equality Strategy 2020-2025, the European legislative bodies are currently negotiating new rules on pay transparency. The Pay transparency directive entered into informal trilogues in June 2022. The proposed directive would focus on two aspects of equal pay: measures to ensure pay transparency and better access to justice for victims of pay discrimination. Job-seekers would have a right to information about the pay range of posts they apply for, while employers would be prohibited from asking about an applicant’s pay history. Sex-disaggregated information on the average pay of other workers doing the same work or work of equal value could also be asked. Moreover, with access to justice measures, compensation would be available to victims of pay discrimination, with the burden of proof on the employer and sanctions for infringements of the equal pay rule.

The pay gap still exists because of the secrecy surrounding salaries and in this regard the Directive could help to seal the gender pay gap. This directive could also help to prevent other pay-based discrimination.

In the European Union, the rate of employment for the active population that attended tertiary education was 87.8% for men and 82.5% for women (Eurostat, 2020). While in 2021, the share of people that attended such education in the active population was 26.9% among men and 32.1% among women (eurostat, 2021). Despite the bigger share of women that are highly educated, on the job market for equal qualifications their level of employment is lower. Moreover, this level of employment drops down for less educated women. For women that attended lower secondary education or less only 35% are employed against 52% for men (Eurostat, 2021). These statistics show that there is no skills gap between genders, so there are other factors contributing to the employment gap.

In order to close the employment gap, it is essential to provide the material conditions to enable women to pursue a career, as they remain the primary caregivers of their families. ECAS aims to be a frontrunner in the empowerment of its employees regardless of their gender. In terms of equal pay, ECAS applies strict equitable pay and advancement rules for its employees. In terms of providing material conditions for equality, our organisation continued to apply teleworking options to offer flexibility to its employees.