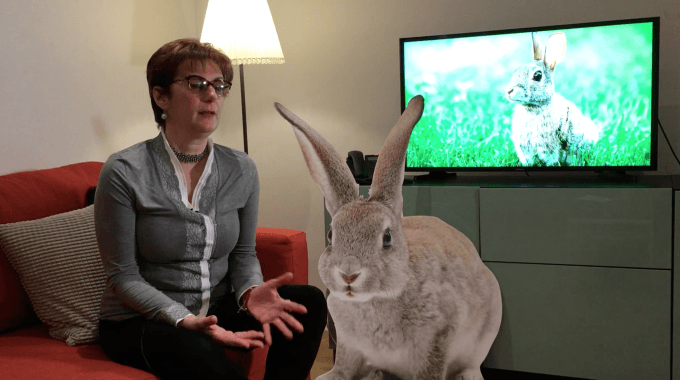 The European Citizens’ Initiative ‘End the Cage Age’ aims to accomplish exactly what its name states – to end the practice of farming animals in cages across the European Union (EU). The growing concern on this issue was reflected in the success of the initiative – in the one-year time frame allowed for the collection of signatures, ‘End the Cage Age’ received over 1.6 million signatures of support and surpassed the minimum signatures threshold in 21 EU Member States (in order for an initiative to be brought forward to the European Commission (EC) for discussion, it is required to collect 1 million signatures and surpass the minimum signature threshold in at least 7 Member States). The above figures made ‘End the Cage Age’ one of the most successful initiatives to date, but the efforts to do so weren’t minimum either.

Olga Kikou, a representative of the End the Cage Age Initiative, shares the story behind the numbers.

Read the full article below, as published on the European Citizens’ Initiative Forum.

European Citizens’ Initiative Secrets of Success Revealed: Insider Tips on How to get 1,6 Million Signatures and Surpass the threshold in Twenty-One EU Member States

We organised the European citizens’ initiative End the Cage Age, because we were very concerned about the use of cages in animal farming. We have a big animal welfare movement around Europe and many citizens wanted to be more actively engaged. Our initiative gave them this opportunity. A few years ago, in the European Parliament, we had a successful vote on the welfare of farmed rabbits. Rabbits are almost entirely farmed in cages, so it was an opportunity for us to tell the world about life in cages. Then we decided not to limit this to just rabbits, but to expand it to all the animals who are farmed in cages, and to use a tool to get citizens to participate in the activities of the European institutions.