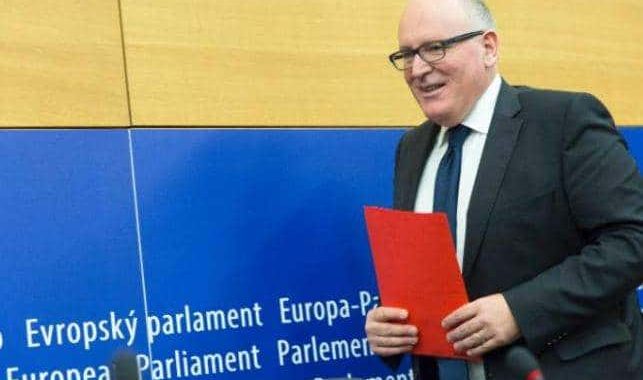 On 27 October 2015, in the framework of a European Parliament plenary sitting in Strasbourg, the European Commission adopted its annual Work Programme for 2016, which sets out a detailed plan of action for the next twelve months and informs the public and the co-legislators of the Commission’s political commitments to present new initiatives, withdraw pending proposals and review existing EU legislation.

This is the second Work Programme adopted by Juncker’s team since he took office a year ago. Its preparation was launched with the State of the Union address of President Juncker before the European Parliament on 9 September 2015 and is the result of a constructive dialogue with input from the Council and the European Parliament.

The new Work Programme aims to deliver on the 10 political priorities identified by Juncker’s team in July 2015 through 23 concrete key initiatives (see this infographic by the Commission). These include both legislative and non-legislative initiatives on:

In addition, the Commission is expected to present the mid-term review of the EU Multi-Annual Financial Framework (MFF), which will look for ways to better align the EU budget with the priorities the EU currently faces and simplify the applicable rules to the benefit of the recipients, as part of the Commission’s REFIT agenda. With respect to its transparency commitments, the Commission is expected to put forward a proposal for an Inter-Institutional Agreement on a mandatory Transparency Register for all interest representatives seeking to influence policy making in the EU institutions.

[1] ECAS contributed to the consultations undertaken by the DG for Employment, Social Affairs and Inclusion concerning the Labour Mobility Package, based on our knowledge of the existing bottlenecks in this field which we have are aware of through Your Europe Advice (YEA) – a free legal advice service for EU mobile citizens that we run on behalf of the European Commission.