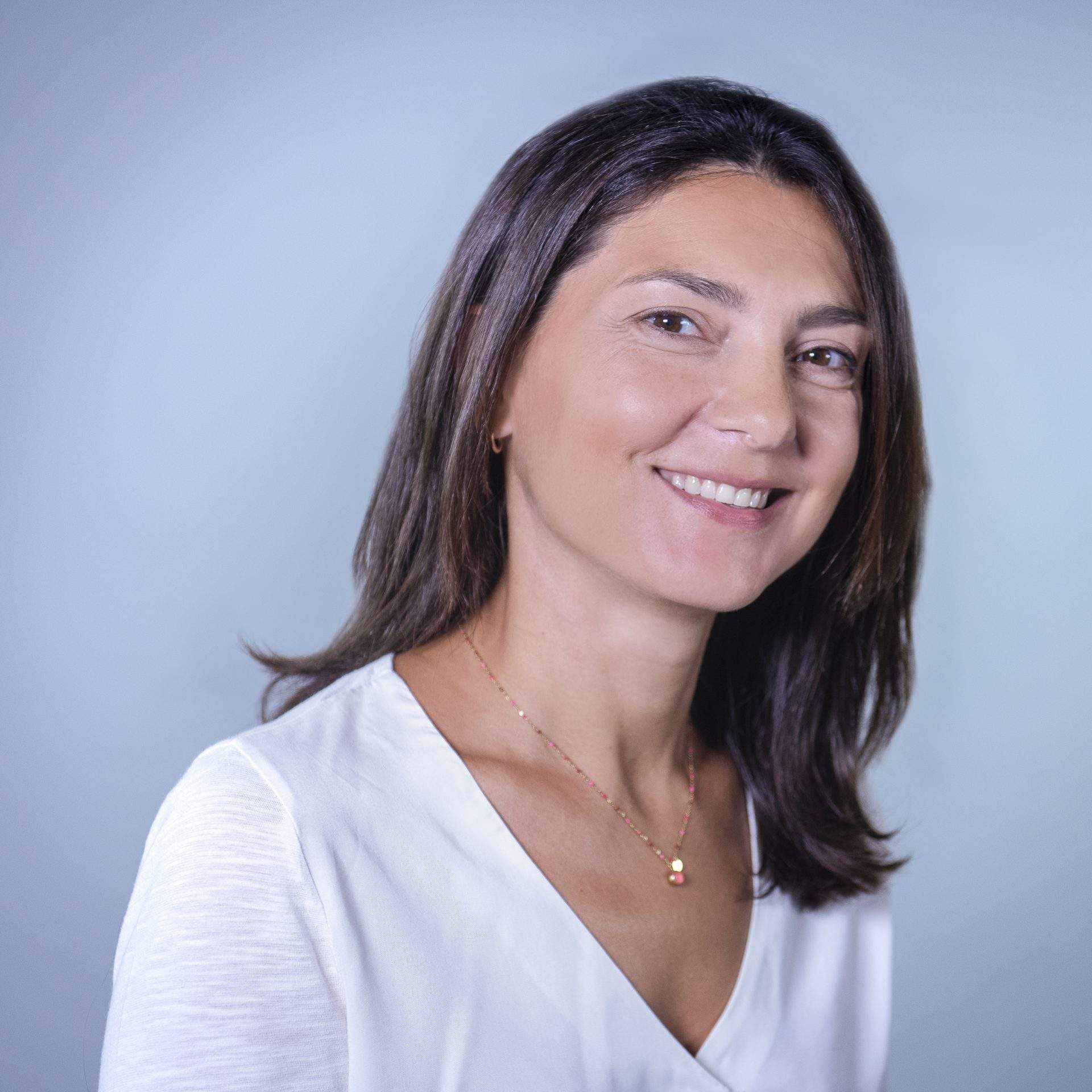 Claire, who joined ECAS in 2001, is a qualified lawyer from France specializing in International and European Social law. She previously worked in the Human Resources department of a French NGO called AFIJ, and has also worked as a researcher for the University Paris X. She is also Vice President of the « Maison de l’Europe de la Grande Thiérache » (North of France). 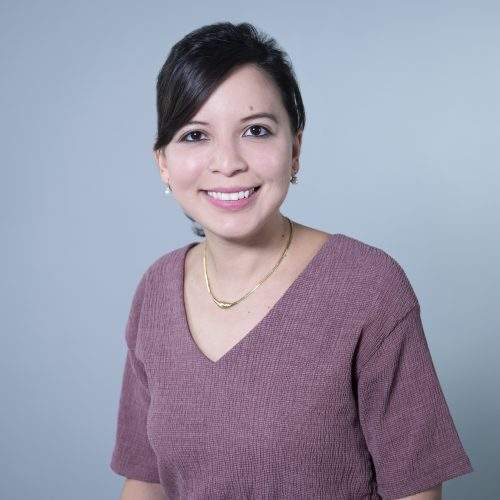 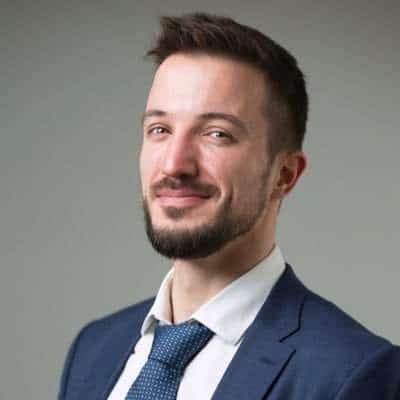 As Citizens’ Rights Training Coordinator, Petar is responsible for: Coordinating ECAS’ training projects in the field of EU citizens’ rights… 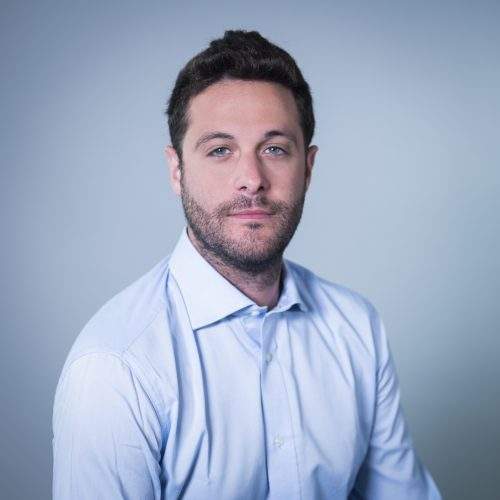 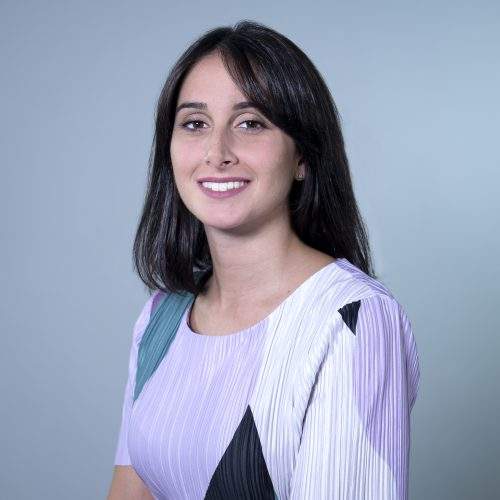