Dispelling the Myth of Benefits Tourism in the EU

The project was funded by EPIM and sought to address certain Member States’ (MS) attempts to undermine the free movement of persons.(1) ECAS addressed the issue by undertaking independent research to produce a report with empirical evidence of the impact of EU free movement on welfare benefit systems in the UK, Austria, Germany and the Netherlands. The report discussed whether there is a systemic problem with the rules of free movement in place. An awareness-raising and advocacy campaign shed light on the findings and we continue to use this information to encourage MEPs to take an active stand on the issue.

(1) In April 2013, the Ministers of four EU Member States – the UK, Austria, Germany and the Netherlands – wrote to the Irish Presidency of the European Council on the matter of free movement of persons within the Union: http://docs.dpaq.de/3604-130415_letter_to_presidency_final_1_2.pdf

What Did ECAS Do?

Outcomes of the Project 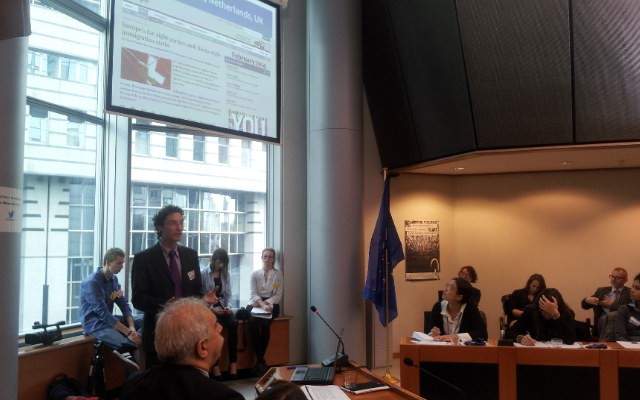 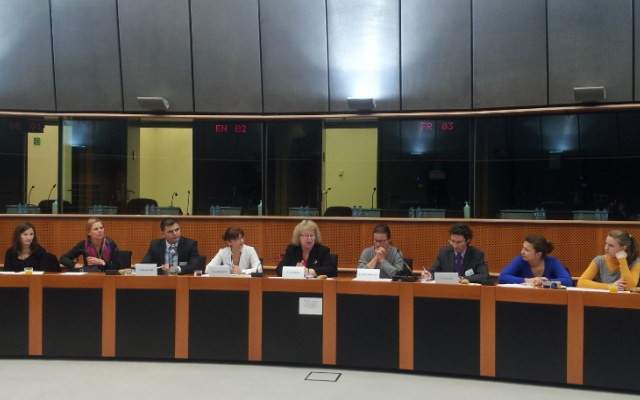 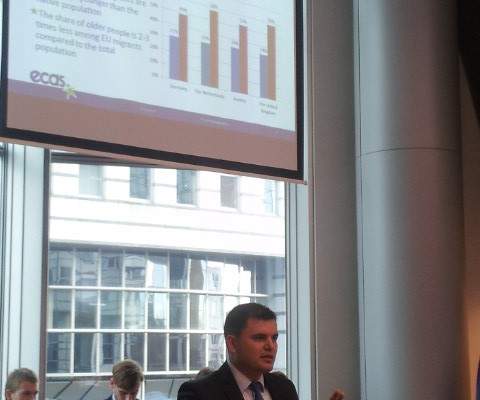 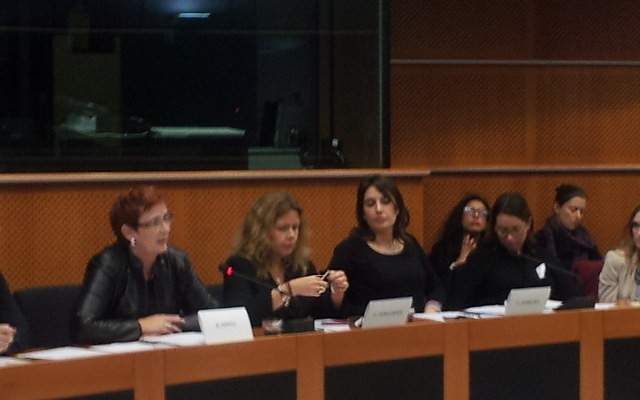 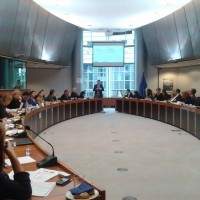 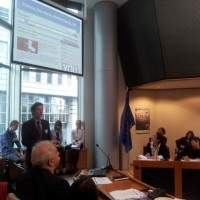 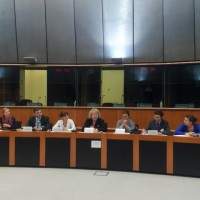 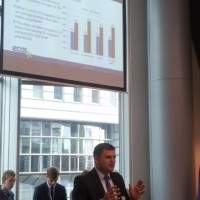 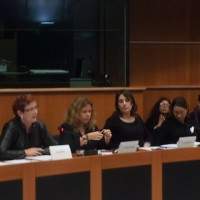 Study on the Fiscal Impact of EU Migrants in Austria, Germany, the Netherlands and UK 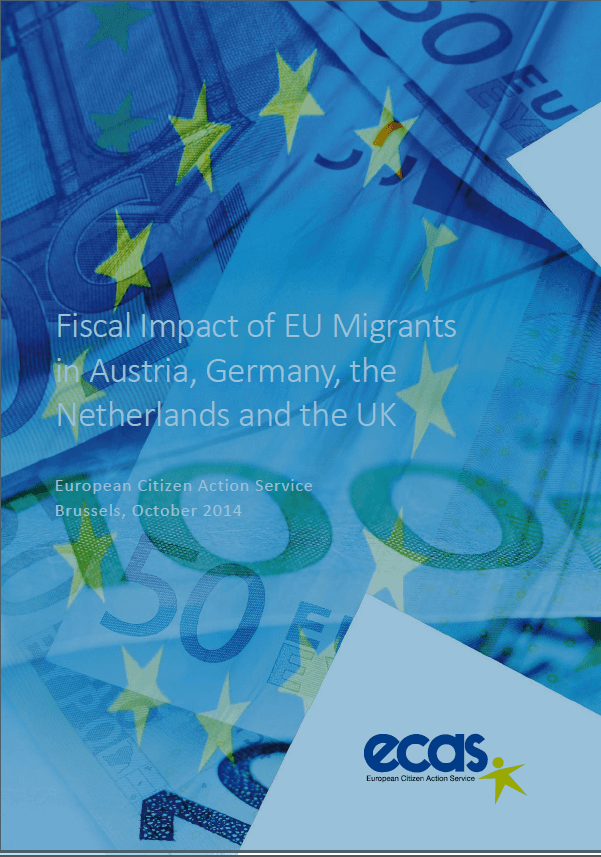