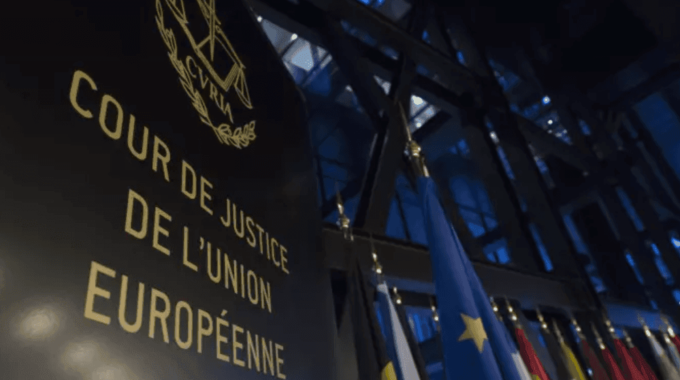 This EU Rights in the Spotlight section features two European Court of Justice (ECJ) judgments affecting EU citizenship and the area of freedom, security and justice:

EU law does not preclude the loss of the nationality of a Member State and, consequently, the loss of citizenship of the EU, where the genuine link between the person concerned and that Member State is durably interrupted.

However, there needs to be some consideration of the circumstances of the person and whether the loss of the citizenship affects their right to live in their current place of residence (such as another EU member state) or if they are a stateless person. Also, there needs to be a way, where appropriate, to have the person concerned recover his or her nationality retroactively in the context of an application by that person for a travel document or any other document showing his or her nationality. However, the Court ruled that the Netherlands laws already confirm to these principles and are thereby upheld. This new decision will help the Member States determine who is and should be counted as a citizen under long terms of absence from such dual citizens throughout the Union.

Where they have been granted on the basis of falsified documents, residence permits obtained for the purpose of family reunification and long-term resident status may be withdrawn, even if the holders of such permits or status were unaware of the fraud committed.

On March 14th, the Court of Justice decided on how to handle residency rights when those rights were granted under fraudulent methods. Based on a case concerning a Chinese national residing in the Netherlands, the Court has ruled that residence rights and documents that were given under false pretenses or fraudulent documents can be revoked by the Member State on realisation of the mistake without the consent of the third-state national and even in cases where the fraud was unknown by the concerned persons.

The Court insists that a case-by-case review takes place in regards to the loss of residency of family members, such as how long they have resided in the Member State, their cultural and language ties to that country and base their loss or potential to keep their residency on those factors. There is also the consideration, especially in cases of long periods of residency in the Member State, of how connected the third-party nationals remain to their home country. The Court decided this as a safeguard for Member States to combat fraudulent residency and to ensure compliance with residency laws. Member States need to be able to revoke residency rights granted fraudulently.