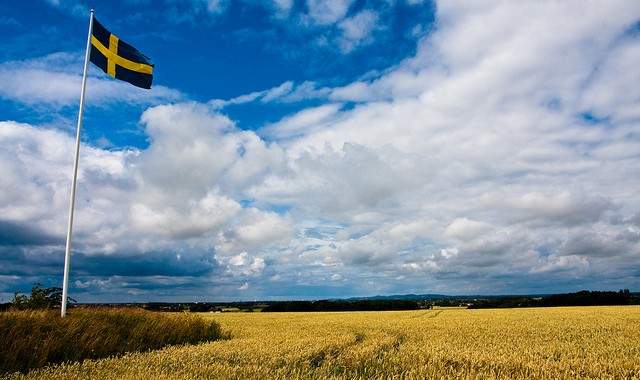 Sweden has been the latest European country to experience political disorder, with the minority coalition government announcing snap elections amidst disagreement over the country’s budget, before quickly calling them off again. This ongoing debate over the budget has once again called attention to the place of Sweden’s far right, anti-immigration political party, the Sweden Democrats, within the political process.

The Sweden Democrats won 13 percent of the vote in the 2014 national elections and, given the delicate political situation in the Swedish Parliament, with neither centre-left or centre-right elements able to command a majority, hold the balance of power. It was their support for the centre-right opposition’s proposed budget that led to the Swedish government calling for snap elections in the first place. The Sweden Democrats said that this move was in reaction to the government’s refusal to meet their demand that immigration be cut by 90 percent.

In the immediate aftermath of the announcement of fresh elections, the Sweden Democrats seemed to be gaining in popularity, with support of almost 18% according to a YouGov poll. The acting leader of the Sweden Democrats, Mattias Karlsson attempted to portray the proposed elections as a referendum on immigration.

According to a recent report, Sweden receives the highest number of asylum seekers per capita, with recent figures particularly high largely due to the ongoing conflict in Syria. The rhetoric from the Sweden Democrats attacks this policy with representatives referring to it as “irresponsible”, and their leader referring to Islamism as “the Nazism and Communism of our time”.

The Sweden’s Democrats proposed “referendum on immigration” was abruptly shut down, however, when the centre-left governing coalition and the centre-right alliance group managed to hammer out an agreement and the snap elections were called off. The major Swedish parties have consistently previously claimed that would not enter into any political arrangements with the Sweden Democrats and this move seems to largely confirm the continuation of that policy.

The situation in Sweden, of course, mirrors a worrying larger trend within the European Union, with far-right and Eurosceptic groups (for example the Front National in France and UKIP in the UK) gaining in influence.  The Sweden Democrats, in fact, have 2 MEPs in the same European Political Party as UKIP: Europe of Freedom and Democracy. The danger in Sweden, however, as several commentators have already noted, is that the Sweden Democrats will use this agreement between the other political parties to portray themselves as the only true opposition. They may then gain support for their anti-immigrant narrative from those disenchanted with the mainstream system.