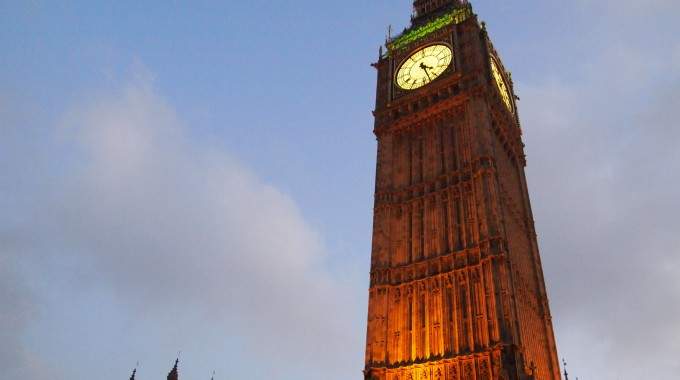 The two recent UKIP by-election wins have really driven the issue of immigration back onto political centre stage in the UK. Barely a day goes by without another party or political figure detailing their plans on how they would renegotiate the UK’s relationship with the EU or crack down on the benefits available to EU migrants.

And this political preoccupation seems to be also reflected in popular opinion. A 2013 YouGov survey found that 62% of participants thought that the right of freedom of movement in the EU was damaging, while 81% thought that benefits should only be available to EU citizens resident in Britain after they have lived in the country for a fixed period of time, such as a year.

Also contributing to the recent, rather negative, state of the debate, have been a slew of recent stories and announcements relating to immigration and the UK’s relationship with the EU. There was Cameron’s rather public failure to prevent Jean-Claude Juncker’s appointment as European Commission president, the €2 billion increase in the UK’s contribution to the EU, and the Coalition government’s overwhelming failure to deliver on their promise to reduce net migration to the tens of thousands by 2015. While the focus on such stories is in part just a reflection of UK popular sentiment on these issues, in a vicious circle this focus seems also to have fanned the flames of the debate, further hardening attitudes towards the EU and immigration.

This has lead to a situation in which all the largest political parties (Conservatives, Labour, Liberal Democrats) have stated their intention to try to reduce the benefits that are available to EU citizens. On top of this, some Conservatives talk about trying to renegotiate or limit the basic principle of freedom of movement for EU citizens within the EU. All this of course happens in the context of the Conservative promise to hold an in/out EU referendum in 2017 if they are re-elected in 2015.

This level of popular and political concern about EU citizens receiving benefits, and in particular, out of work benefits, comes despite recent evidence from ECAS and others that EU citizens are in fact net contributors to the UK economy. There is also very little evidence that benefit tourism exists as a widespread phenomenon. The recent ECJ ruling against a Romanian citizen attempting to claim out-of-work benefits in Germany was nonetheless lauded as “significant and … welcome” by David Cameron.

Given the disparity between UK citizens views about the costs of immigration to the UK (57% in the previously mentioned survey described immigration as “fairly bad” or “very bad”), and the recent evidence from ECAS and others indicating that EU immigration benefits the UK economy, ECAS will continue to insist on the absolute importance of advocating for and promoting an evidence-based approach to immigration.

The recently announced plan by David Cameron to attempt to deny certain in-work benefits (tax credits) to EU citizens until they have lived in the country for four years, may in fact amount to conceding the point on the limited extent of “benefit tourism”. The shift in emphasis from EU citizens who are out of work towards those EU citizens who are in work may amount to a partial recognition that most EU citizens who immigrate do so for economic reasons. Rhetoric about “benefit tourism” may appeal to certain sections of Cameron’s support, however, such measures are likely to do little for the UK balance sheet.