Stephen Boucher is the founder of Dreamocracy.

Before founding Dreamocracy, he worked as Managing Director of Fondation EURACTIV and previously as CEO of consoGlobe.com, France’s largest online media on sustainable lifestyles. With a wealth of experience in policy-making, notably at EU level, Stephen is particularly concerned about the lack of trust in government and the media, and its implications for our democracies.

In this spirit, Stephen recently published the Petit manuel de créativité politique – Comment libérer l’audace collective (“Little handbook of political creativity”). He also currently teaches on matters related to policy innovation, civic techs and political influence at Sciences Po in Paris, at the Solvay Brussels School, at the ULB and at the UM6P School of Collective Intelligence.

A dual French-American citizen, Stephen graduated from the Harvard Kennedy School of Government and from Sciences Po Paris.

He was previously director for European policy at the European Climate Foundation (ECF). Before the ECF, he co-directed for four years the Jacques Delors Institute (then called Notre Europe). 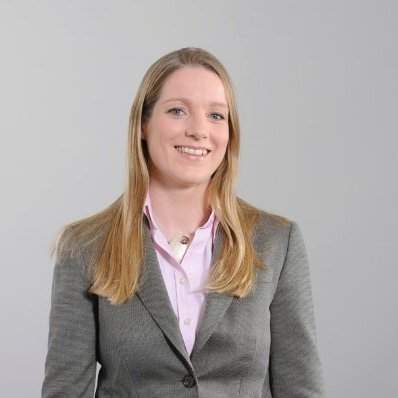 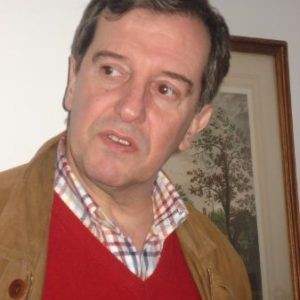 Joaquim José Costa Pinto da Silva is a former EU civil servant and an expert in the cultural field. He has… 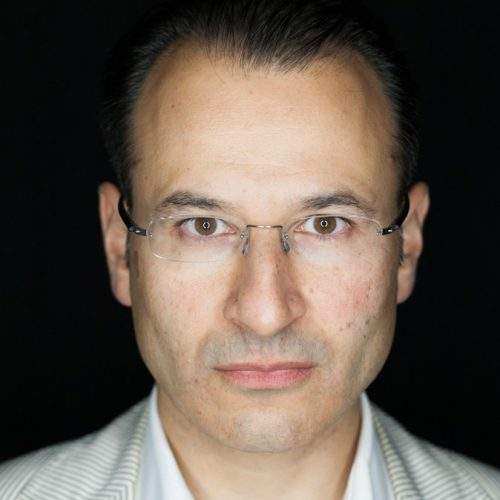 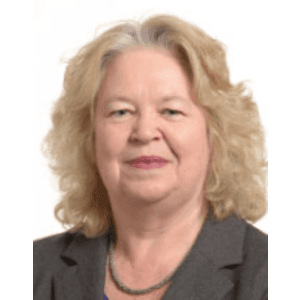