Raluca Negulescu-Balaci is the Executive Director of UiPath Foundation, a global non-profit organization that empowers underprivileged children from Romania and India to reach their potential through access to 21st century oriented education. Raluca has more than 13 years of experience in designing, implementing and monitoring innovative empowerment programs in marginalized communities, linking education to tech, arts, sport and community organizing. In 2013, Raluca was a Legislative Fellow in the US Department of State professional program “Building grassroots democracy in minority communities” and she received the Annual Human Rights Award of the Embassy of France in Romania for her local women civic initiative – Mothers’ Club. Raluca wrote extensively about structural racism against Roma and ethnic profiling in European reports commissioned by the European Network against Racism in Europe and the European Roma Grassroots Organizations Network. Her latest research, published in 2017, looks at the deep causes of energy poverty in one of the most marginalized neighbourhoods of Bucharest. From 2017 to 2019, Raluca was the Chair of the board of Fare network, an international organization with more than 150 members in nearly 40 European countries that works to advance via football social inclusion of marginalized and disenfranchised groups and to engage policymakers, key players and governing bodies in the anti-discrimination movement. In 2020, she became an alumna of the Global Shapers Community, an initiative of the World Economic Forum. Raluca is a graduate of the Political Science Department at the University of Bucharest and of the Harvard Kennedy School Executive Education Program „Strategic frameworks for non-profit organizations”. 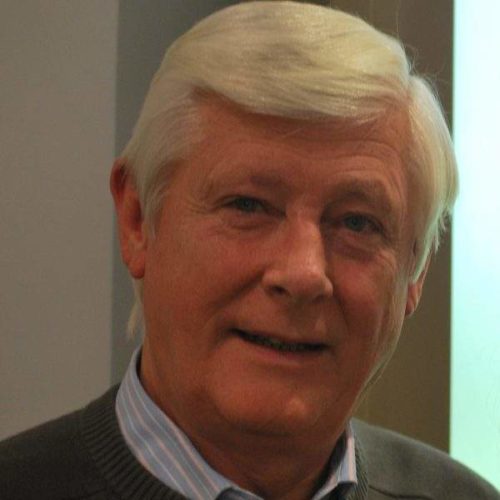 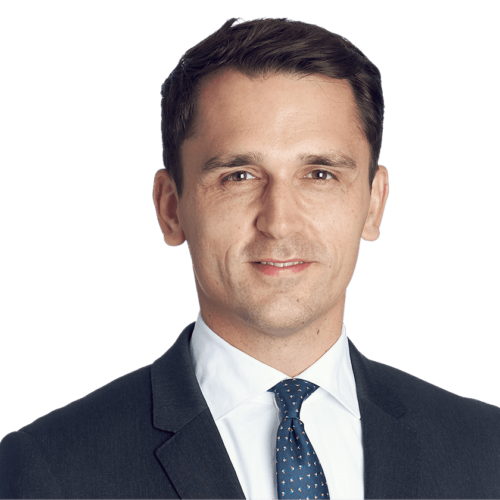 Lisbeth Kirk if the founder of the EUobserver, one of Europe's most influential newspapers with a pan-European readership. She oversees…