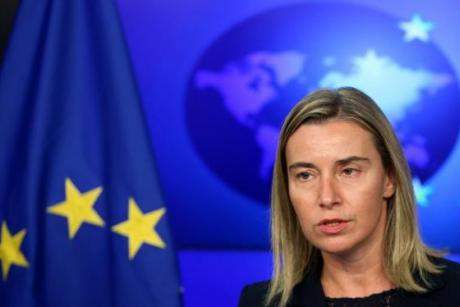 The local elections held in Spain on 24 May marked a turning point in the Spanish political landscape, long dominated by two political parties – the conservative Popular Party and the Socialists – since the restoration of democracy in Spain following the end of dictatorial rule in the late 70s.

The emergence of two new forces – the anti-austerity party “Podemos” (We Can), born out of the “Indignados” protests that swamped Spain’s streets amidst the economic crisis and the centre-right Ciudadanos party, which has taken a tough stance against corruption – have challenged the political establishment and put an end to “bipartidism” in Spain, favouring a new way of policy-making based on consensus and the building of coalitions.

Whist the Popular Party remains the most voted party nationwide, gathering 27% of the total votes, it has lost a significant share of power, after having lost the absolute majority that allowed it to rule without any additional support for the past four years. What is more, two of the country’s most important capitals, Madrid and Barcelona, will most likely be governed by two parties supported by Podemos, “Ahora Madrid” and “Barcelona en Comú”. They have managed to capitalise on the citizens’ anger over the austerity measures undertaken to counter the economic crisis by securing many votes in a record time, gaining equal footing with the establishment parties.

The rise of such anti-austerity forces in Spain, following the same trend as the left-wing party Syriza coming to power in Greece combined with the rise of euroscepticism across Europe (as shown in the last EP elections a year ago and more recently with the victory of the current MEP Andrzej Duda in the Polish Presidential elections, as well as the UK threat of ‘Brexit’), come as proof that there is a pressing need to rethink the EU project if it is meant to survive.

Such need to reformulate and reinvigorate the EU project to make it more appealing to EU citizens was acknowledged by the EU’s Foreign Affairs Chief Federica Mogherini at a speech delivered at the Italian Institute for International Political Studies on 25 May (read the full statement here). Indeed, the EU project, born with the Schuman Declaration 65 years ago, will need to adapt to the changing socioeconomic circumstances and address the new citizens’ demands if it is to live up to its initial ambitions.