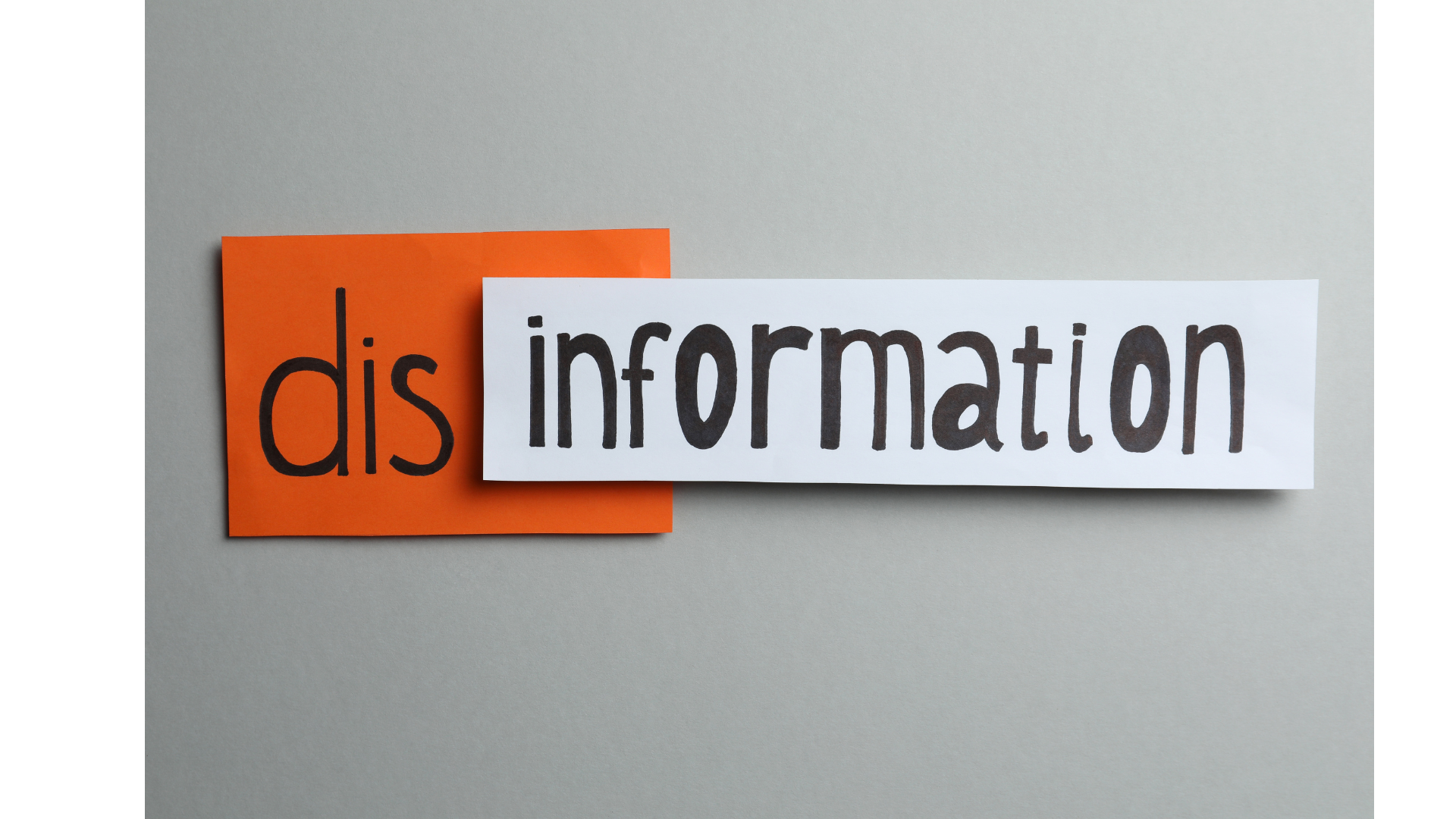 In 2022 and 2023 ECAS fosters the creation of civil society coalitions in Central and Eastern Europe with one goal – countering disinformation and building resilience against it. While hardly a new phenomenon, CEE societies are particularly vulnerable and targeted by fake narratives that aim to exploit the cultural, historical and economical differences from other parts of Europe. Also having in mind the upcoming European Parliament elections in 2024, it is clear that pan-European action against the erosion of democracy by disinformation must be taken. To do this, ECAS is supporting capacity-building of civil society organisations that will allow them to effectively counter fake narratives and drive democratic participation through targeted communication. Starting with Bulgaria, Slovenia and Hungary in 2022, and following up with Poland and the Czech Republic in 2023, the lessons learned in those two years will allow for the creation of a framework for setting up civil society cooperation networks against disinformation throughout Europe. 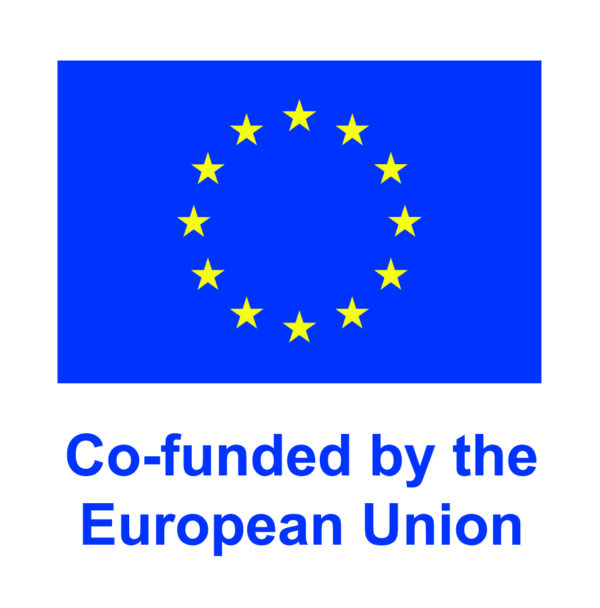