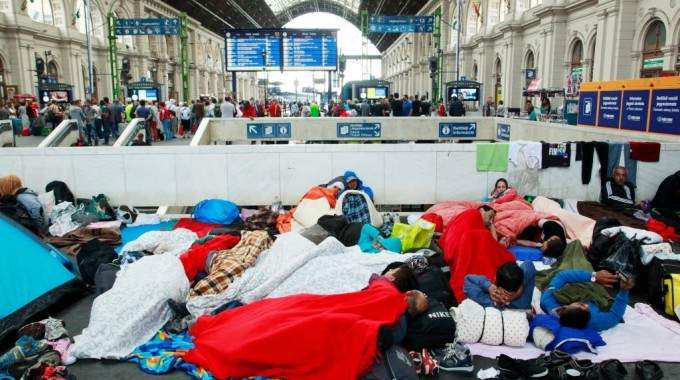 Civil society organisations from Europe and beyond rally the European Parliament to include citizens from the EU, the transit countries and the refugees’ countries of origin in the Southern Neighbourhood in the search for solutions to the current migration crisis

Deeply concerned by the lack of a common European approach to the current migration crisis in Europe and by the use of security arguments to threaten the Union’s founding principles of and freedom of movement, citizens’ organisations from all across Europe, have addressed a letter to the Members of the European Parliament calling for an active engagement of EU institutions with civil society in all EU Member States and neighbourhood countries in the current discussions and decisions taken to address this situation.

The citizens’ organisations want to draw the MEPs’ attention to the so far lack of adequate involvement of the European citizens in the debates on important issues on the table such as the creation of a common migration policy or the review of the mechanisms which guarantee freedom of movement rules, which undermines the consultation obligation enshrined in article 11 of the Treaty of the European Union.

The letter has been sent to the MEPs in the Foreign Affairs, Human Rights and Civil Liberties Committees and to the rapporteurs who are working on a report on the situation in the Mediterranean and the need for a holistic approach to migration. Additionally, it has been addressed to the relevant EU decision-makers in the European Commission, the European Economic and Social Committee, the Committee of the Regions and the European External Action Service, as well as to other EU stakeholders.