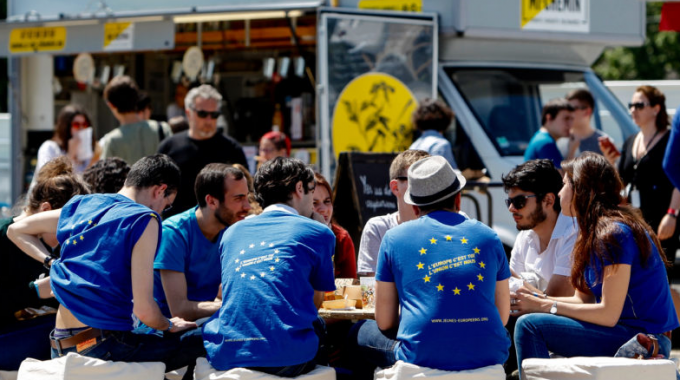 Executive Director at ECAS, Assya Kavrakova was interviewed by Europe Street News on the state of EU citizenship, current threats to freedom of movement, and the relationship between EU citizenship and free movement.

Ms. Kavrakova stated “Free movement, or the right to move, study, work and set up business in other EU countries, is a core element of EU citizenship […] EU citizenship is not visible in daily life. It mainly benefits those who exercise free movement, a relatively small portion of the population. EU citizenship has to open up and take into consideration other rights, such as the right to air quality, drinking water and consumer protection. These rights have never been promoted as part of EU citizenship, but they are not available in many other parts of the world: we have them because we are European citizens.”