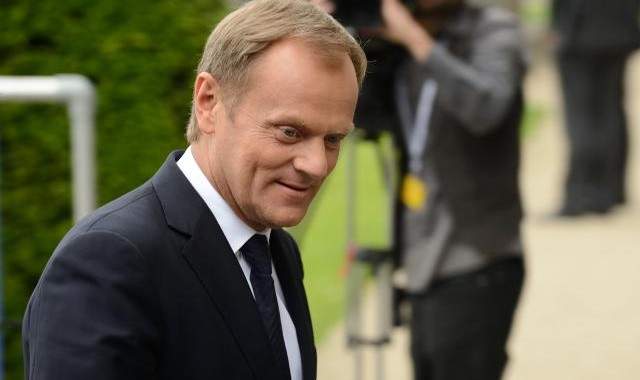 December 2014 will begin and end with major institutional changes. On 1 December, Donald Tusk took office as the President of the European Council, a position he will hold for two and a half years. This follows the 30 August decision by EU leaders to replace the Belgian incumbent, Van Rompuy, with the Polish ex-prime minister. Tusk will chair the European Council Meetings until 31 May 2017 when he will be considered for a second term.

Tusk is the first representative from a Central and Eastern European (CEE) Member State who has been appointed to one of the top jobs in the EU institutional framework. Another Member State from the Central and Eastern Europe – Latvia– will take over the rotating Presidency of the Council of Ministers of the EU from 1 January 2015, which Italy is currently holding until the end of the year. The Latvian Permanent Representative to the EU recently unveiled the priorities of the upcoming Presidency for a “Competitive Europe, Digital Europe, Engaged Europe”, in an event organised by the European Policy Centre (see the report of the event).

In addition, Fabrice Leggeri, who has 18 years of professional experience in immigration policies, has been recently appointed the new Frontex Executive Director. Mr Leggeri will lead the European Agency for Operational Cooperation and External Borders Management for a 5-year term.