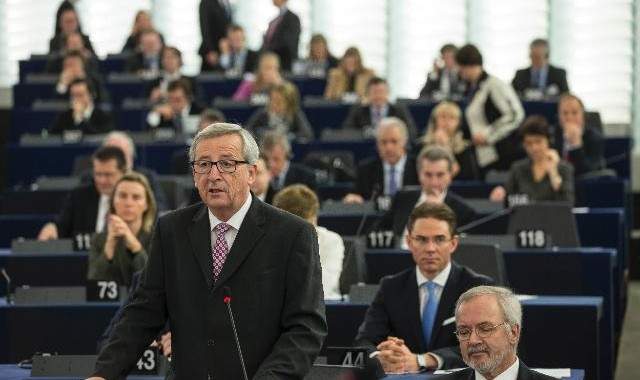 On 26 November, the European Commission announced a EUR 315 billion Investment Plan to put Europe back on the track to growth and create new jobs for Europeans.

The Plan is built on three main strands:

The European Parliament and the December European Council have been invited to endorse this Investment Plan for Europe in the coming weeks, and the European Commission should propose the relevant regulation by January 2015 so that the co-legislators can discuss it with a view to its entry into force in June 2015.

Juncker’s growth plan has been received with mixed reactions by policy analysts and social partners. Some have welcomed it as an attempt to boost investment and jobs, while others have judged it to be overambitious, casting doubts on its ability to deliver the projected leverage effect in the real economy, especially if Member States are not fully brought on-board (see statement made by CEEP). Social partners like Social Platform have also warned that beyond focusing on job creation and access, the package should also make a strong commitment to invest on social policies if the European Social Model is to be preserved (see article in EurActiv for further information).